While we have some things to sort out before blockchain and cryptocurrency achieves global adoption, it’s easy to forget how far the industry has come. Our blockchain event is fast approaching, so we’d like to celebrate the top DLT developers and influencers that have achieved great things.

In no particular order, here is our list of five people that have had an undeniable impact on the industry:

This one almost goes without saying, but Vitalik has opened a lot of possibilities for the industry. By the age of 24, he’s created the second most valuable blockchain ecosystem by market cap. It seems like Captain Kirk is quite the fan, too.

Here’s a recent interview he did:

As one of Bitcoin’s earliest developers back in 2010, Gavin played a big role in raising public awareness of cryptocurrency. Even though there’s been a few scandals since then and he’s no longer in the public eye, his contributions have been highly influential.

Erik was one of the earliest supporters of cryptocurrency, blogging about the possibilities it could bring. He’s since founded ShapeShift, a cryptocurrency exchange platform. Despite the controversy he sparked in 2017 regarding his support for the Segwit2x software upgrade, he remains an influential name in the industry.

Lightning Labs is a direct response to the scalability issue of blockchain. It tries to deliver faster and cheaper transactions across multiple cryptocurrencies. Elizabeth has taught at Stanford and Yale in the fields of peer-to-peer transactions and privacy.

Better known as ‘fluffypony,” his Twitter handle, Riccardo almost accidentally became the lead developer of what is now one of the biggest cryptocurrencies in the world. After the Monero white paper was released, they decided to hard fork when the founder made some bad calls they didn’t agree with.

The 15-year-old kid that hacked McAfee’s “unhackable” cryptocurrency wallet and played Doom on it. What a baller.

There you have it – just a small selection of influential influences and DLT developers. Looking to the future, we have a set of key challenges to face. Blockchain is only as strong as its code, which is why it’s integral that developers are part of the conversation in shaping the industry’s next steps.

That’s why we’re offering an 85-percent discount on tickets to our blockchain event to DLT developers, in partnership with TRON Foundation. You can register now on the Hard Fork Decentralized website. 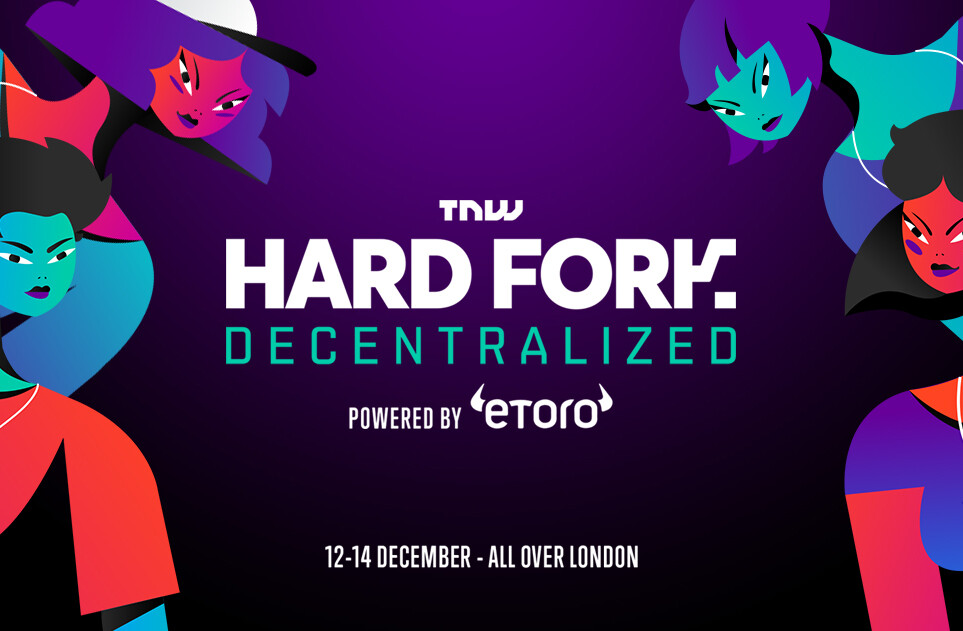