This article was published on December 12, 2018

Combatants of Hard Fork Decentralized’s inaugural pitch battle took to the stage last night to share their plans and visions for our blockchain future. Each had only a few minutes to wax poetic about their startup’s use of blockchain. And of course, only one could come out on top.

There were 11 participants in all, these included the likes of: Mobs, Blockdata, DEIP, Netherstorm, AlpRockz, Rincoin to name just a handful. These startups want to use the blockchain to do everything from monetizing user generated content, to decentralizing multi-party derivatives trading, to tokenizing renewable energy production.

The judging panel was made up of blockchain consultant, Mahoney Turnbull, managing director of IEG investment bank, Stefan Heilmann, CEO and founder of cointelligence, On Yavin, and founder of Federman Capital, Tomer Federman.

Let’s take a look at who came out victorious.

Netherstorm blew away the competition to capture the attention of the judges and take home the top prize. Its blockchain-based business is claiming to be developing the next generation of games distribution platforms, bringing new competition to the likes of Steam and Epic games. Netherstorm are trying to make publishing games to big audiences easier through a new storefront powered by the Ethereum blockchain.

In a close second place, as runners up, was Alprockz whose pitch detailed how it is trying to build the world’s most bulletproof cryptocurrency. With such a bold claim it did well to convince judges of its plans for a Swiss Franc backed stablecoin. But Rockz isn’t just pegged to the Swiss Franc, it’s backed by it. For every Rockz sold, it is backed, one to one, by Swiss Francs that are held under reserve.

In third place was DEIP. This startup is using blockchain to try and build a platform for attracting finance, rewarding peer reviewers, and publishing scientific research. In theory this should help make the process of publishing academic work more transparent, timely, and democratic.

The proud winners took home two startup tickets and an exhibition booth at TNW’s flagship conference in May. It’s kind of a big deal. That’s not all; the runners-up each received a startup ticket for the TNW conference next year too.

You’ll be able to see these three blockchain businesses and probably a whole host more at the TNW conference. See you there!

I can’t end this piece without giving Jonathan Knegtel from Blockdata a special mention for his trademark wooden bow-tie. No one can say blockchainers don’t have style. 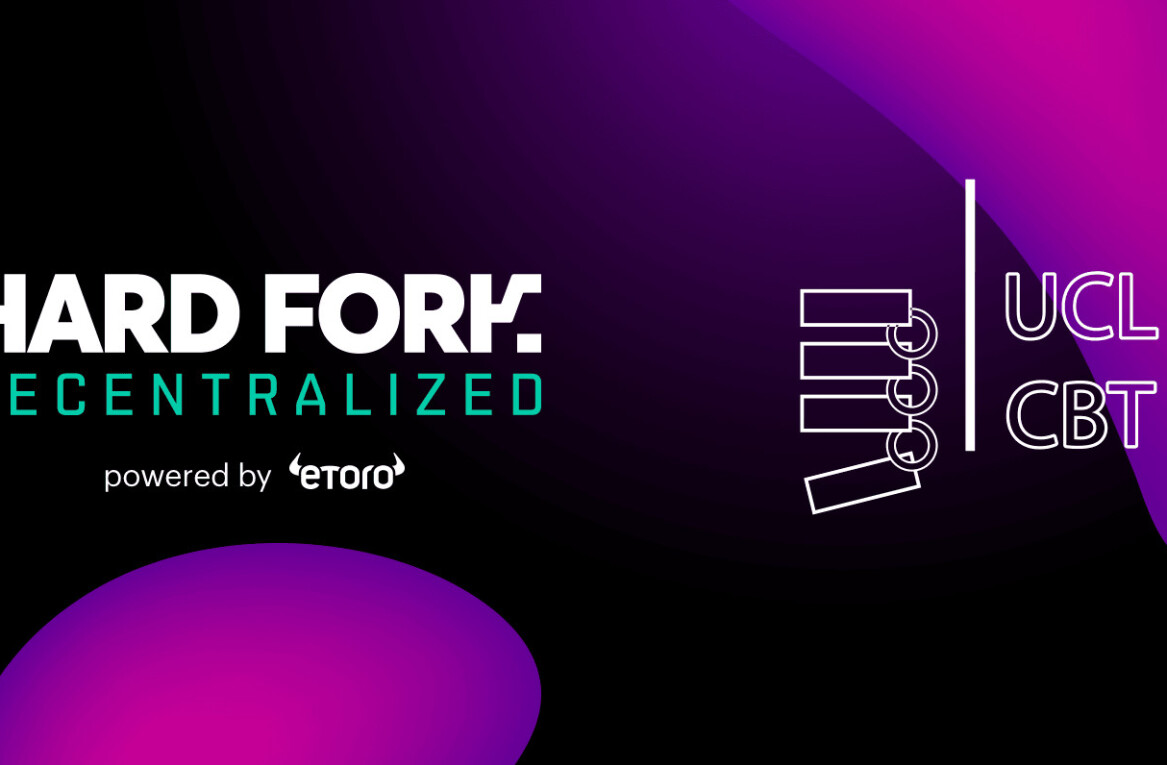 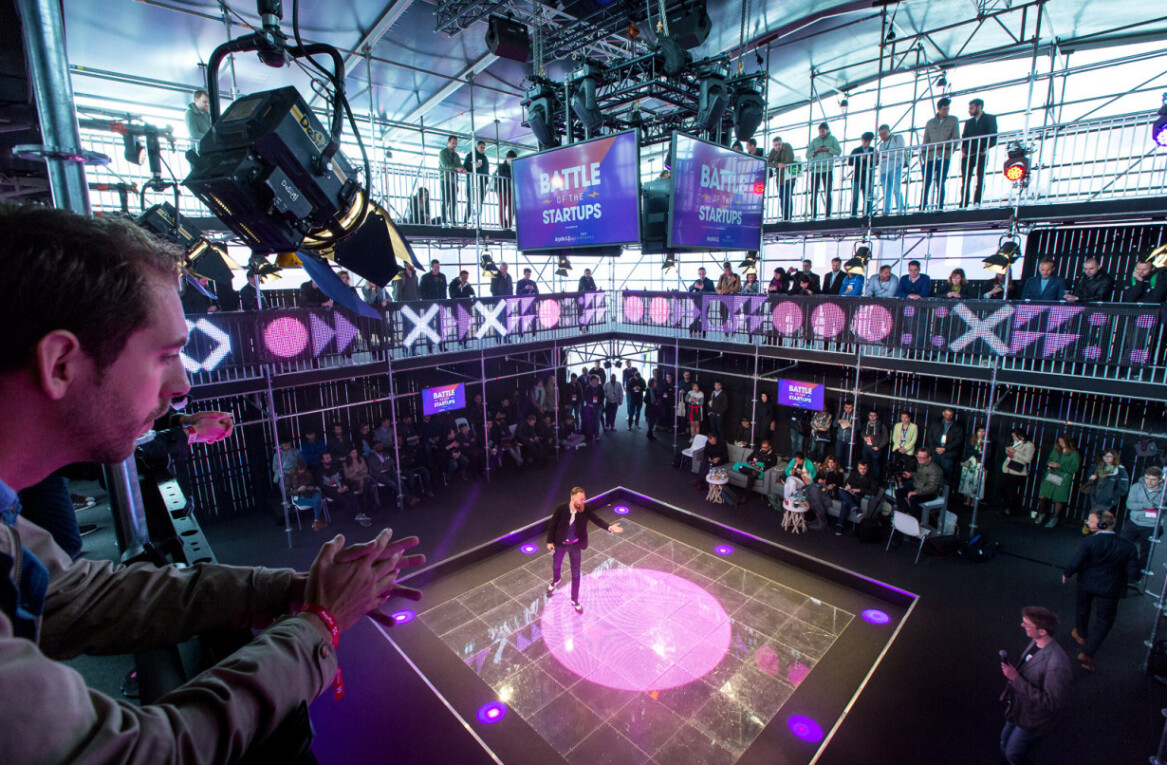