McDonalds (also known as that place that you eat when you’re totally shitfaced and nowhere else is open) wants you to think that it’s relevant. To that aim, its Australian subsidiary has launched Snapchat job applications, because that’s what the kids are into today, right?

The irony isn’t lost on me. The ephemeral quality of a Snapchat video is the perfect metaphor for the here-today-gone-tomorrow fast food worker.

The job applications, which McDonalds calls “Snaplications” (I vomited a little), will be the first step in the recruitment process. The company will then review the submissions, pick out the favorites, and send digital applications to those selected.

Speaking to Australian news website news.com.au, McDonald’s Australia COO Shaun Ruming said the company is looking for applicants with a “bubbly personality.” He also added that he’d “learned a lot about Snapchat recently from my 14-year-old daughter.”

The whole thing feels like a gimmick – an awkward, insincere, clumsy gimmick at that. And given that sponsored Snapchat lenses are expensive to commission, I can’t help but feel the money McDonalds spent could be better used to, IDK, pay its employees a living wage? 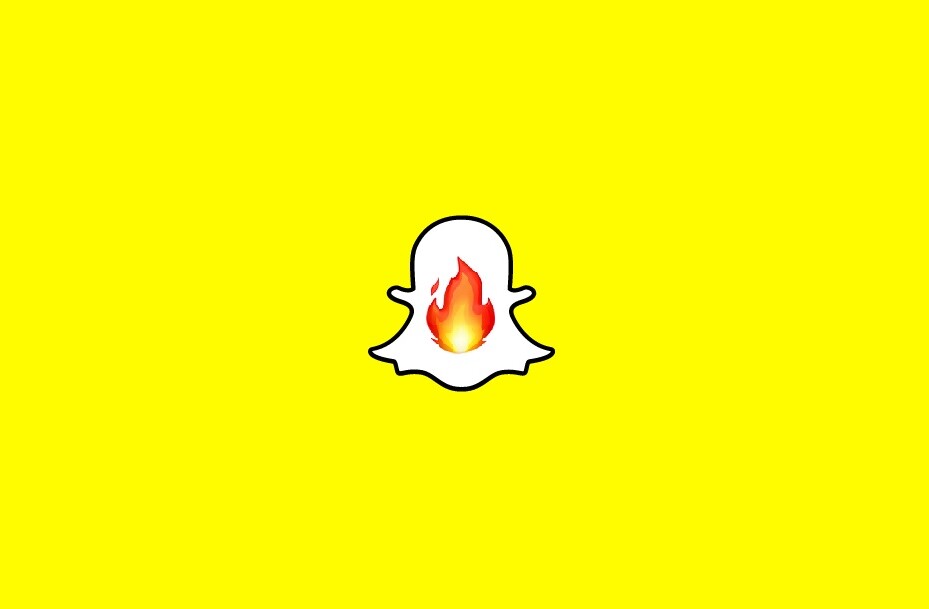