Just 330 light-years from Earth, a massive baby planet named 2MASS 1155–7919 b has recently been born from a cloud of gas and dust. Researchers from the Rochester Institute of Technology (RIT) found this rare young gas giant, 10 times larger than Jupiter, orbiting far from its stellar companion— 600 times further from its parent star than the Earth is from the Sun.

The star around which this planet orbits is also extremely young, having formed just five million years ago, roughly one-thousandth the age of the Sun.

“The dim, cool object we found is very young and only 10 times the mass of Jupiter, which means we are likely looking at an infant planet, perhaps still in the midst of formation. Though lots of other planets have been discovered through the Kepler mission and other missions like it, almost all of those are ‘old’ planets,” said Annie Dickson-Vandervelde, a doctoral student studying at RIT.

Read: [How scientists spotted a potential new planet around the sun’s neighboring star]

This newly-discovered world is just the fourth or fifth exoplanet found orbiting so far from its host star, researchers explain. This planet is the closest such world to the Earth known to astronomers.

Researchers found this unusual world using data from Gaia — a European program designed to study as many as one billion stars throughout and beyond the Milky Way.

This discovery could help astronomers and astrophysicists learn more about how gas giants — the largest class of exoplanets — form and change over time.

“Given that 2MASS 1155–7919 b is quite possibly the youngest massive planet within ~[330 light years]— i.e., closer to Earth than the aforementioned massive young planets, as well as nearby star-forming clouds — this object is richly deserving of followup spectroscopy and imaging aimed at confirming its spectral type, age, and luminosity, in order to better understand its nature and origin,” investigators wrote in Research Notes of the American Astronomical Society.

Until just 25 years ago, astronomers did not know of any planets beyond our solar system. Today, we know of well over 4,000 worlds around other stars, and hundreds of these solar systems are known to be home to multiple planets. 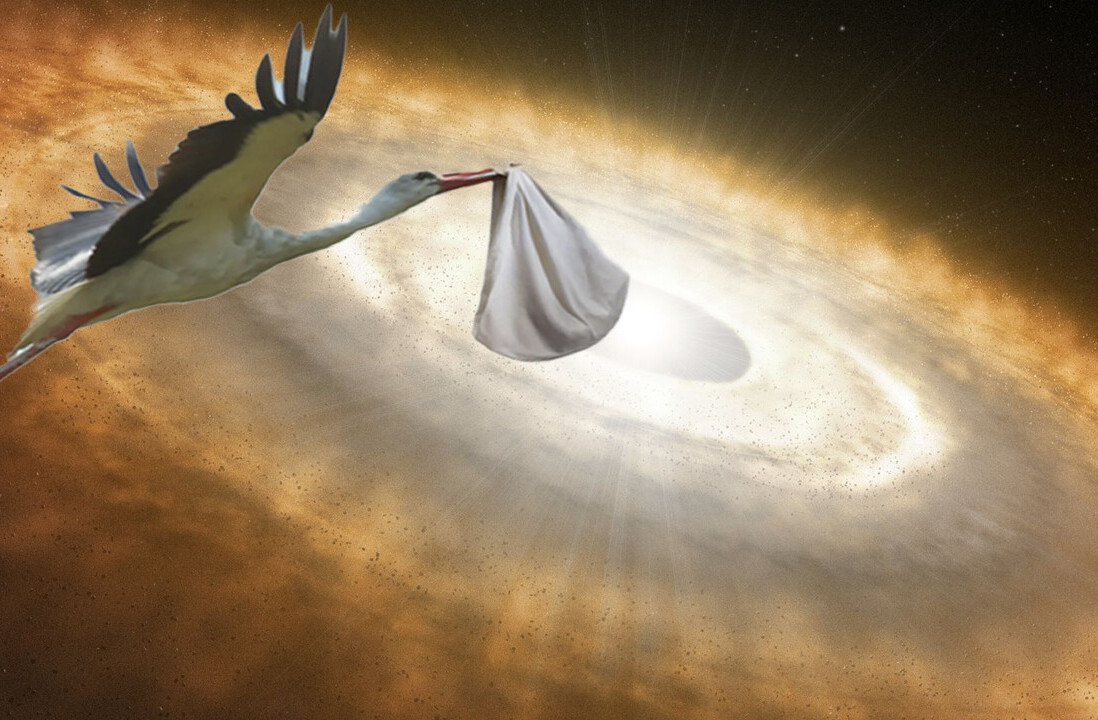 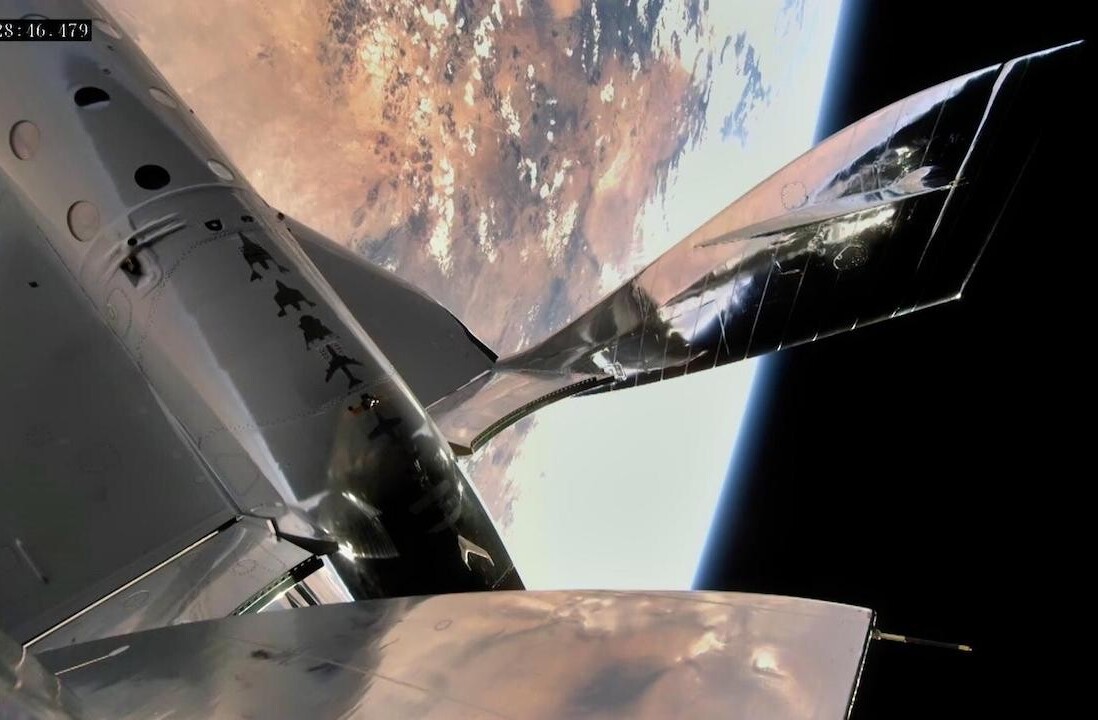