This article was published on September 24, 2012

PepsiCo‘s incubator PepsiCo10 is expanding into Brazil, the food and beverage group revealed today during Social Media Week São Paulo. This announcement comes up only a few days after we published a roundup on new accelerators in Brazil, and comes as the confirmation of their recent boom.

Yet, PepsiCo10’s focus on marketing makes it different from other Brazilian startup acceleration programs. In practical terms, it will select innovative digital technology projects and pair them with its brands – in addition to Pepsi, its portfolio also includes billion-dollar names such as Doritos, Gatorade, Quaker and Walkers.

Early-stage startups aside, its call for applications is also open to university students – or “tech-savvy Millenials,” as PepsiCo calls them. There will be four submission categories: Entertainment, Mobile, Retail, and the newly introduced Sustainability vertical.

According to PepsiCo, the jury will consist of “executive leadership from [the group], venture capital firm Highland Capital, alongside agency partners iThink, Omnicom and local digital influencers.” Its task will be to select the two batches of five projects that will take part in the program – and earn their founders an all-expenses paid trip to New York City in 2013.

While this is the first time that PepsiCo10 has expanded into an emerging country, the program itself isn’t new. As you may know, it started as an experiment in the US in 2010, before branching out into the UK in 2011 (see our previous video interview about the launch of PepsiCo10 Europe.)

The program’s alumni include startups such as Miso and TvTak, with projects focusing on segments such as social TV, experience-based gaming, crowd-sourced content creation and pay-at-the-table digital promotion.

Brazil is an important market for PepsiCo – and an attractive one for an open innovation initiative such as PepsiCo10, due to its creativity and to its fast-growing, heavily engaged online population. Following Brazil, PepsiCo is also considering in launching its incubation program in other countries, such as India. 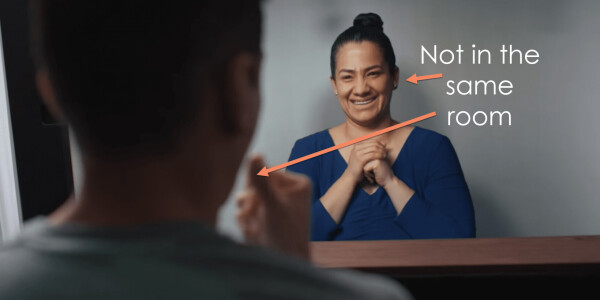 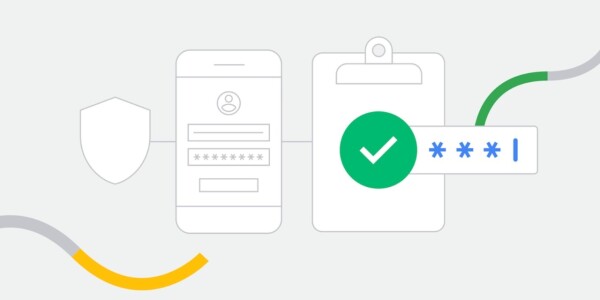 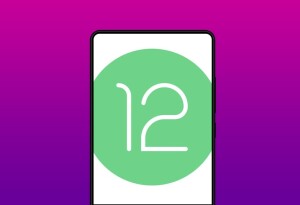