According to The New York Times, Hurd’s close friend at Oracle – who happens to be CEO Larry Ellison – criticized HP for letting Hurd go and believes that “Mark did a brilliant job at H.P. and I expect he’ll do even better at Oracle. There is no executive in the I.T. world with more relevant experience than Mark.” Hurd is replacing Charles E. Phillips Jr. as co-president and director of Oracle.

There had been rumors circling around the tech scene for days that Hurd would be joining Oracle, and now – ironically perhaps on Labor Day – Hurd has himself a new job. 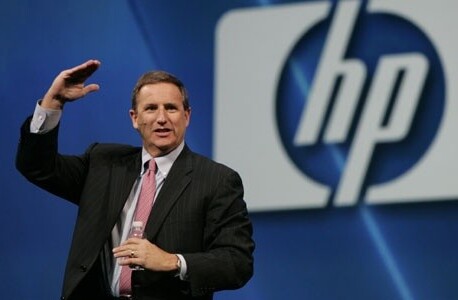