Turns out even the smartest man can drink the Kool-Aide. Mark Cuban has just released a polemic (with plenty of words in ALL CAPS), praising Murdoch and his ruminations on removing News Corp content from Google.

Mark loves it, claiming  (a few of his lines put together):

“The calendar is about to turn to 2010.  What worked and made sense 3,5 and 10 years ago, no longer does… TWITTER IS SURPASSING  GOOGLE as a destination for finding information on breaking and recent news  of all types…..TWITTER POSSES NO THREAT to any destination news site. 140 characters does not a story make….TWITTER AND FACEBOOK are platforms that allow the news sources, like newscorp to post breaking news and gain value from their brand. Google does not…News sites blocking Google ain’t what it used to be.  Rupert is right. Deal with it.”

That covers his points well, but I recommend reading his whole article before you finish reading this.

Mr. Cuban is right in a number of places, and in a number of ways, just not where and how he wanted to be. Mark is right that Twitter and Facebook are surpassing Google among some crowds as the best place to get real-time information, often news related.

Mark is also correct that Twitter does pose no threat to news organizations, whatsoever. There is very little potential downside to use Twitter, for the news corporation.

Google is not what it used to be for finding information, this is true. It can be up to a whole ten minutes behind.

All that, Cuban, and you still have it backwards. You are simply missing a scale problem. Google said it well themselves, to the Telegraph: “Google News and web search are a tremendous source of promotion for news organisations, sending them about 100,000 clicks every minute.”

Do you understand what that means? That is bigger than Digg, Reddit, and Twitter combined. In terms of sending people to news websites, I would guess that even if you tossed in Facebook, that Google firehose of traffic is bigger than them all combined.

100,000 hits a minute is a total of 144,000,000 million people a day. Do you think that Twitter is going to replace that? Even more, for it to make sense, Twitter would have to grow to fill the whole, so whatever Twitter brings in now would have to grow by 144 million hits daily to have it make sense for news organizations to pull out from Google.

My guess? They want money. Steven Brill has been talking about charging search engines for the longest time, and I would bet all that I could that if they thought that they could get away with it, news organizations would love to be able to do so. Rupert could just be bluffing, trying to get Google to the table to talk.

If that is the case, it is not working. In the same article on the Telegraph, Google said: “Publishers put their content on the web because they want it to be found, so very few choose not to include their material in Google News and web search. But if they tell us not to include it, we don’t.” Read: bring it on.

So, sure, Twitter and Facebook are becoming more and more useful. But the 144 million people a day that Google sends to news organizations, or 52.5 billion visits are year, are going to be damned hard to replace.

Is Twitter up to the task? Facebook might be in a year or so, maybe. Perhaps, some day. Soon, maybe. Now, no. The numbers just do not add up. 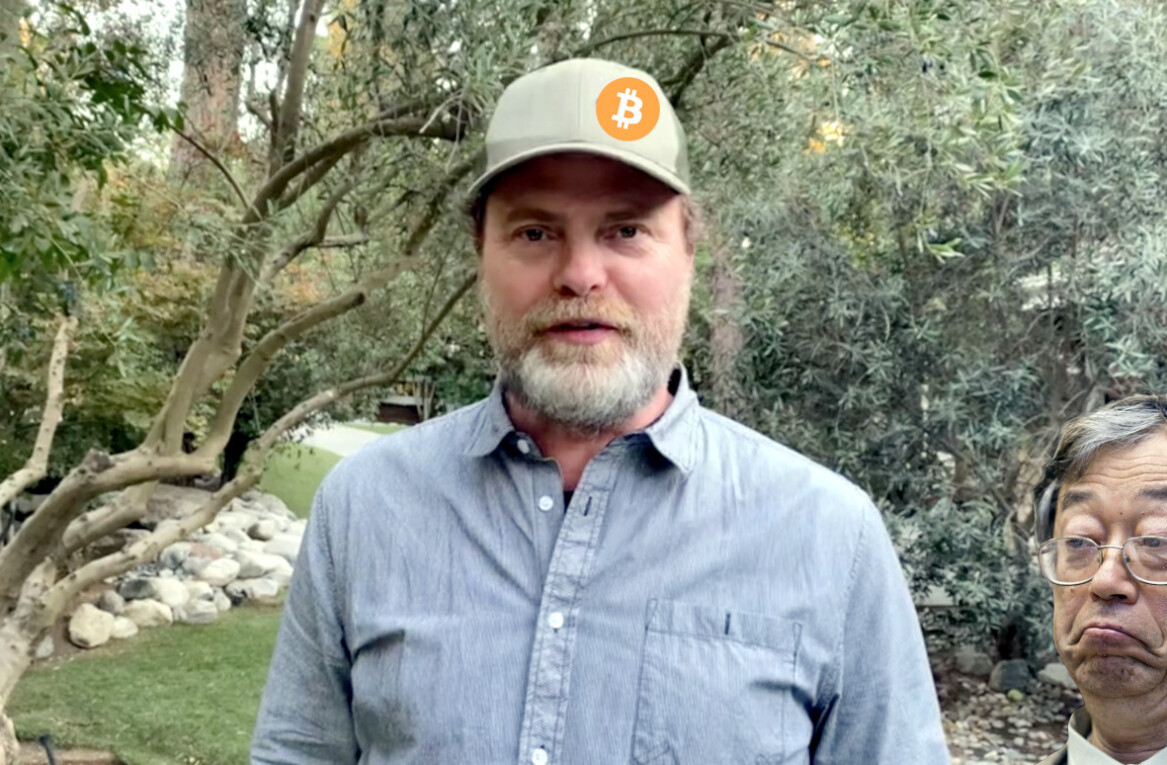 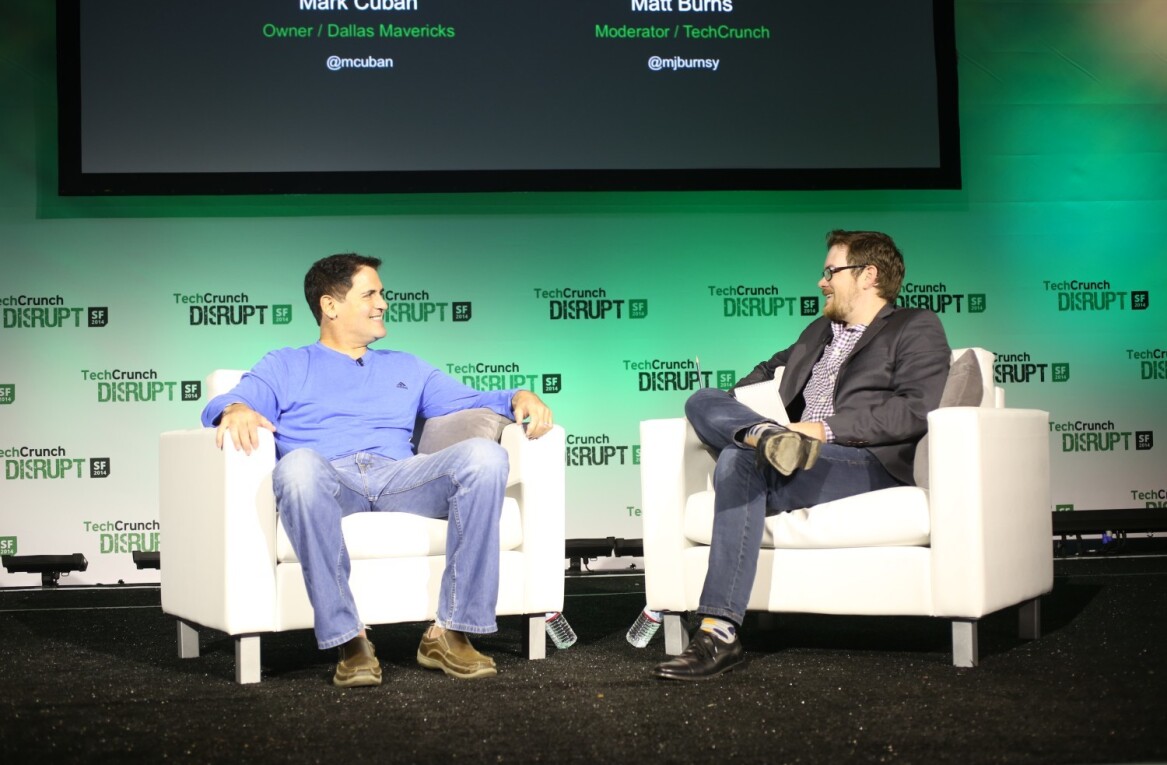