With 17.6% of the top million sites running on WordPress, Automattic has reason to call it “the most popular and fastest growing publishing platform on the Web.” For quite some time, approximately half of all WordPress-powered sites have been self-hosted, and out of those users, many host more than one WordPress installation at once.

If you fall into that pool, you’ll know that handling multiple sites can be a cumbersome experience at best. Repetitive tasks like backing up databases, updating plugins and monitoring stats can become time-consuming and frustrating, and WordPress’ admin offerings aren’t stellar to begin with.

ManageWP set out to solve this problem, first catching our eyes back in April 2011. Since then, the service has been considerably polished, and is now launching version 3.0 with a product redesign.

Compare that with the original look, below.

With the new version, ManageWP is also touting performance improvements, as well as the addition of client reports and action logs. The company tells us that it “organized things into a much more logical flow, with most-needed actions appearing on top. The favorites system has also been revamped so that if you click on any action or site, you can easily access it on the left side navigation element. So rapid access has been improved dramatically.”

After exploring the service for ourselves, it’s clear that ManageWP is feature-heavy, making it great for professionals constantly handling WordPress installations, but less attractive for the casual user.

ManageWP offers a limited free plan for up to 5 sites, but its premium offerings start at Update: ManageWP starts at just $4/month. If that doesn’t scare you away, learn more and sign up via the link below. Otherwise, you’ll also want to take a peek at our review of Infinite WordPress and WP Remote. 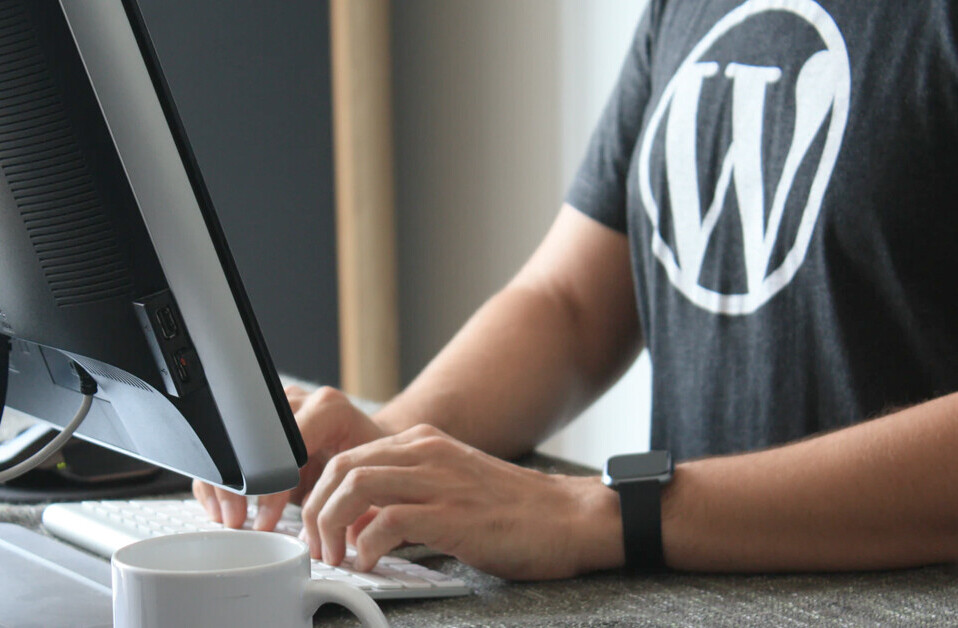