In what recalls a cinematic scene — like Cersei Lannister’s walk of atonement in Game of Thrones — a public shame parade took place on Sunday, featuring an escooter and a… donkey.

A video of the incident in the Beed district of Maharashtra, India, shows a man tying his Ola escooter to a donkey and parading it around town with posters urging people not to trust the company.

As reported by various Indian news outlets, the man in question, Sachin Gitte bought an electric scooter from Ola, which was delivered on March 24. But after only six days, the scooter stopped working for no apparent reason.

Gitte contacted the company’s customer service, and a mechanic arrived to check the vehicle, but didn’t actually fix it.

After several more calls to Ola, which provided him with vague answers and no actual solution, Gitte decided to take matters into his own hands. And as you can see in the video above, this spurred him on to protest in spectacular fashion.

Naturally, the demonstration caused a stir in the town, and went viral on social media, highlighting just how disappointed the customer was with their purchase.

I mean he re-enacted the “parading on donkey” practice, which was a common form of public punishment and humiliation in the tenth century rural India.

The man got so exasperated with the company that he reportedly filed a complaint to the Consumer Forum and even urged the government to investigate Ola and take appropriate action.

That’s definitely a huge blow to Ola, coming just a day after it had to recall 1,441 escooters for “pre-emptive” diagnostics, due to a battery fire in one its vehicles on March 26.

The two-wheeler startup might be teasing its entrance into the autonomous EV market, but in the meantime, it looks like it’s already losing consumer trust with its existing product. 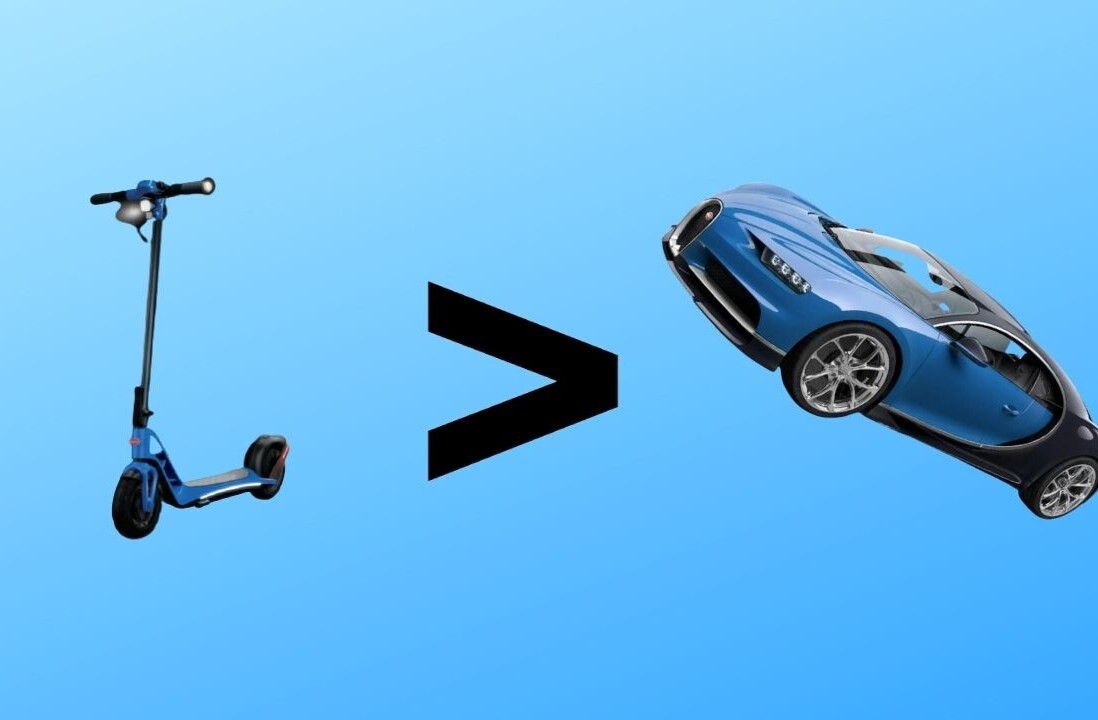 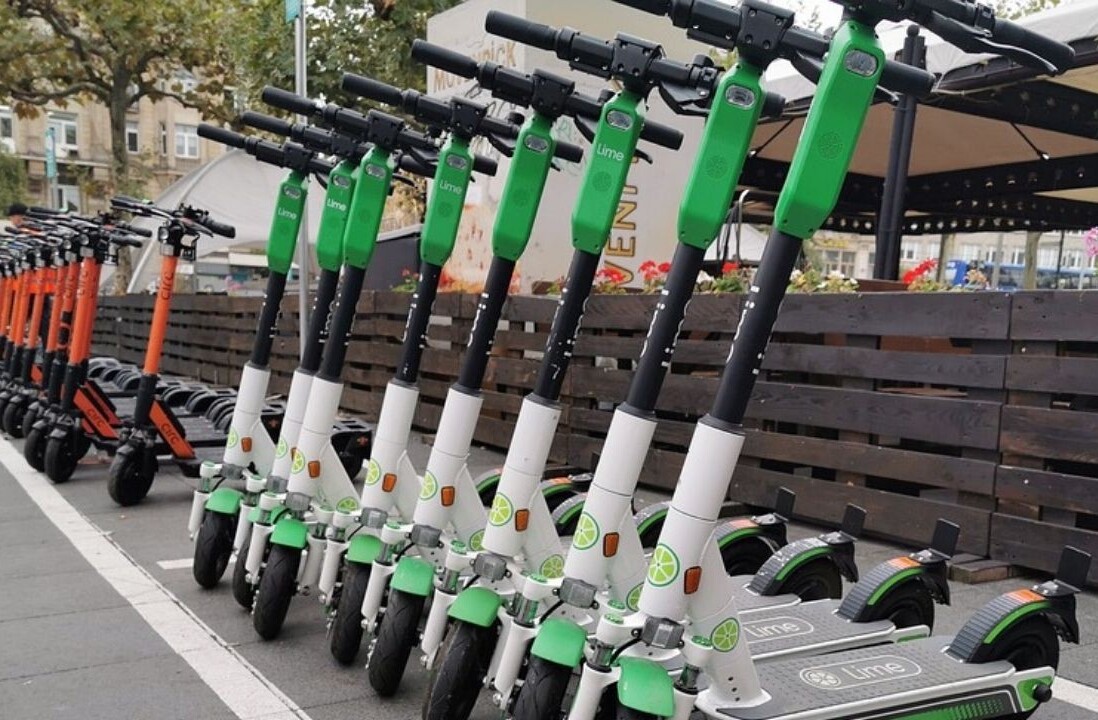