MAKEaDEAL ($2.99) for iPhone allows one to save money on items near you, that you want for a specific price, and when you want them, by sending local businesses your offer in real-time.

Hits: Users can specify item, price and distance they’re willing to travel for a deal, view the offer from businesses, and deals populate. Deal-sharing via Facebook and Twitter is nice, as are the tap-to-call and retail directions features.

Misses: A business can completely ignore your offer and the app doesn’t offer true “price haggling” in the sense that one doesn’t go back and forth with a retailer.  The price of the app, $2.99, could be off-putting for those looking to save money when other, free , or less expensive, apps are available.

Let us face facts, we all like to save money.  Not only is saving a dollar here and there simply wise, but it also can leave one with the feeling that you’ve some how beat the retail system, one which is designed to beat you.

MAKEaDEAL from Spreezio is an iPhone app designed to not only to help one save money, but do so by allowing one to name a discount on a desired item and find retailers with deals matching your desires.  The app features deals available in over 150 cities from more than 85 national retailers.

After signing up, users enter a specific item or category, a desired discount (5%-95%), a distance you’re willing to travel, and the app finds deals for you.

Note “You’re” deals will take moments to populate.  When they do, one can select a merchant, claim the deal (doing so requires you to show the merchant the deal on your phone when claimed), and tap-to-call the merchant and/or get directions to the location of the deal. 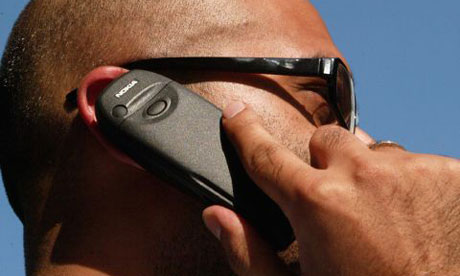 The problem with MAKEaDEAL is that there are options equally as useful for iPhone users that are either free, or $.99.  Examples: Yowza (free), Scandit (free), Coupon Sherpa (free), Shopper ($.99), and Google Shopper (free).

In a crowded market, with competitors with similar, albeit not exactly the same, apps available for nothing, the cost-conscious iPhone owner may find it difficult to justify purchasing MAKEaDEAL for $2.99.

Be that as it may, if you’re looking for another iPhone option for saving money on items you either want or need, MAKEaDEAL may appeal to you.

Pick up the app here and let us know your thoughts!