Apple’s latest update is going to disappoint a lot of people. It’s devoid of flashy features, notable design upgrades and, aside from a few subtle upgrades and tweaks, there’s really not much to love for the typical Mac user.

It’s easy to appreciate the revamped Photos app. Subtle tweaks to Mail, Notes, Spotlight, and Siri offer something to sink your teeth into, although none of the above will entirely satiate your appetite for new features.

But for those anxious to write it off as a let down, I’d caution against it. High Sierra, below the surface, is Apple’s most important desktop OS update in years. What it lacks in consumer-facing features, High Sierra makes up for with a range of new features engineered to power the next generation of Macs.

But first, let’s take a look at the features you’re most likely to notice.

Photos is an app that undoubtedly received a lot of attention in the current update. And it shows. After abandoning iPhoto several years ago, dabbling with Google Photos, and then returning to Photos last year, I’m completely enamored with the latest version.

If you abandoned it as well, it might be time to give it a second look.

In High Sierra, Photos is more iOS-y than previous versions. Aside from the persistent sidebar, the ability to display and sort content by media type — videos, selfies, live photos, long exposure, etc. — view some of your favorite AI-curated memories, and find images or video by who’s in them or where they were taken is decidedly iOS.

Looks aside, High Sierra brings legitimate new editing functionality too. Filters are more realistic, and subtler than previous versions; AI is smarter, allowing for ‘Memories’ that include pets, sporting events, weddings, anniversaries an the like; and new additions, like the color dropper and a curves palette allow for pro-level fine adjustments. A ‘Compare’ button rounds out the experience, giving users the chance to compare edited versions of photos to the originals in a split screen look.

I hate to say it Google fans, but Photos is now a legitimate competitor to our beloved Google Photos. But if it’s not enough, Photos allows for easy exports to more powerful editors, like one of our favorite Mac apps, Pixelmator, or Photoshop.

Safari is already an underrated browser. But improvements coming in the newest iteration, according to Apple, would make it the fastest browser available for the Mac. JavaScript, for example, is reportedly 80 percent faster on Safari than Chrome. And benchmark tests performed by MacWorld confirm the claim: Safari 11 now offers the fastest web browsing experience on the Mac.

Aside from the speed bump, we’ll also see an improved focus on privacy. As announced at WWDC, Safari now blocks auto-playing videos, and in nearly two months of using it I’ve yet to find a video a video that can break through. The feature allows for blanket rules to ban all autoplaying video, letting everything play, or the middle-of-the-road solution, which only stops content with sound.

Or, you can whitelist sites individually.

Safari 11 also features intelligent tracking prevention. While previous versions of Safari offered “do not track” options that, in theory, prevented advertisers from tracking you, they essentially amounted to a request. And this request, unfortunately, wasn’t followed with the frequency you’d hope for. The newer version does a great job of using machine learning to identify sites that collect cross-site data to display scary-specific ads, and putting an end to it as best as I can tell.

You’ll notice its effectiveness right away. After a week using nothing but Safari, I’ve noticed ads have become less relevant, a sure sign that tracking data isn’t making its way back to its intended target.

Mail didn’t get the update we’d hoped for, but it wasn’t ignored. While it’s still arguably the ugliest first-party app that comes bundled with new Macs, an under-the-surface update did make a noticeable improvement to the popular mail client.

After installing High Sierra, Mail will begin the arduous process of compressing every message it stores. When done, old messages will reportedly take up 35 percent less space on your computer.

Added search functionality in Top Hits, rounds out the update. Top Hits, as Apple describes it, should help you to better find messages by taking into account not just keywords in search, but also whether someone is a favorite contact, how frequently they email, and your rate of replying to that person. It then uses these signals to better determine what message you’re trying to find based on the entered keywords.

In Notes, you’ll now be able to pin messages so they stay at the top of your list. Tables were also added, a feature that I’m not sure why I’d want to use (in a note-taking app, that is). But, for some of you, I’m sure it’ll be a welcome addition.

Siri gets the natural voice update from iOS 11. After you upgrade, she’ll sound just a bit less digital, although you’ll never confuse her for a human voice.

And with Spotlight, you can now track flight information.

Under the hood updates are where macOS High Sierra really shines

All new in High Sierra are several notable additions that aren’t all that sexy (from a non-developer perspective), but offer the nuts and bolts needed to future proof macOS.

Up first is an all new file system. iOS users transitioned to the new system back in March, but as is customary these days, macOS lagged behind. The system, Apple File System (APFS), is optimized for modern drives using SSD storage and offers a number of benefits, such as reduced file size, faster directory sizing, and crash protection measures that take a read-only screenshot that makes backups faster and more reliable.

APFS uses Cloning to copy files, a system much like shared the shared photo system on Mac and iOS. When a device is low on storage, shared photos are automatically removed from iOS device and replaced with a smaller, thumbnail-sized image. When requested, iOS recalls the full image and downloads it to your device.

This system works in much the same way. Instead of copying files or folders, macOS now clones them. The duplicate file is a fraction the size of the original, and provides instant access when needed.

Video gets a notable boost too. Apple now supports HEVC (H.265), a format that better facilitates 4k streaming and playback by compressing it up to 40 percent more than H.264, the current standard.

All Macs will get this upgrade, but only those bought in recent years will offer the hardware acceleration needed to truly take advantage of it.

When Metal was first unveiled in El Capitan, it brought with it a notable improvement to graphics and games. Metal 2, which comes as part of the High Sierra upgrade, is pushing the envelope even further, bringing 10 times the draw call power Metal delivered. Put simply, the feature further improves graphics and gaming performance as well as adding support for external GPUs, which are said to be coming next year.

As Apple works to further bridge macOS and iOS, it’s clear that iCloud is going to play an integral role. Features such as Handoff, and Universal Clipboard — as well as the ability to update files from Documents and the Desktop between Apple devices — has made this transition easier in recent years.

After upgrading to High Sierra, the gap narrows even more. You’ll now have the option to store your Messages history in the cloud, as well as utilize Universal Clipboard to share copied text with a nearby Mac.

Also of note, is a minor feature addition for Live Photos. Now, when you’re on a FaceTime call with someone, you can snap a Live Photo. Interestingly, or perhaps creepy (depending on your outlook), the Live Photo is captured using the other party’s camera. Meaning, if I wanted a Live Photo of the person I was on the phone with, their camera would capture the moment, and send it to me.

Both parties are notified when this happens. 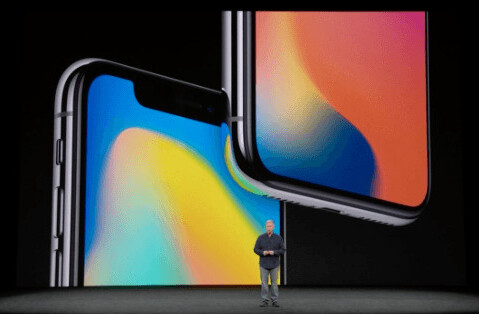 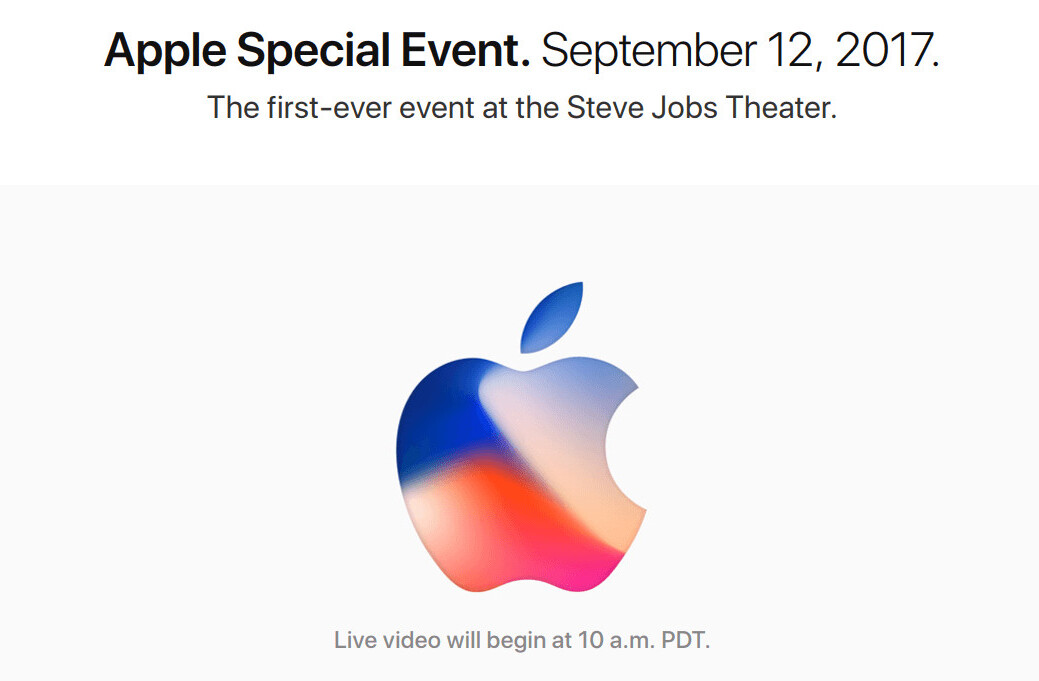