Apple has been shipping its next-generation MacBook Pro only for a few days, but iFixit has already managed to get its hands on the new 13-inch model with Touch Bar and put it through one of its comprehensive teardowns.

As expected, much of the innards of Apple’s flagship laptop have been modified to accomodate the addition of the Touch Bar. The teardown review further reveals the new MacBook Pro is damn near impossible to repair as its battery is glued to the case. This is why iFixit gives it a repairability score of one out of 10.

Much like the battery, other components such as the processor as well as the SSD storage are soldered straight to the logic board – and so are the RAM sticks.

Among other things, the Touch Bar is especially cumbersome to replace and iFixit actually broke the piece during its teardown.

What’s particularly interesting is that the speaker grilles on the side of the keyboard are “seemingly cosmetic.”

Here’s how iFixit explains this:

As indicated in the pictures, the location of the speakers is demarcated in orange, while the position of the grilles in red. 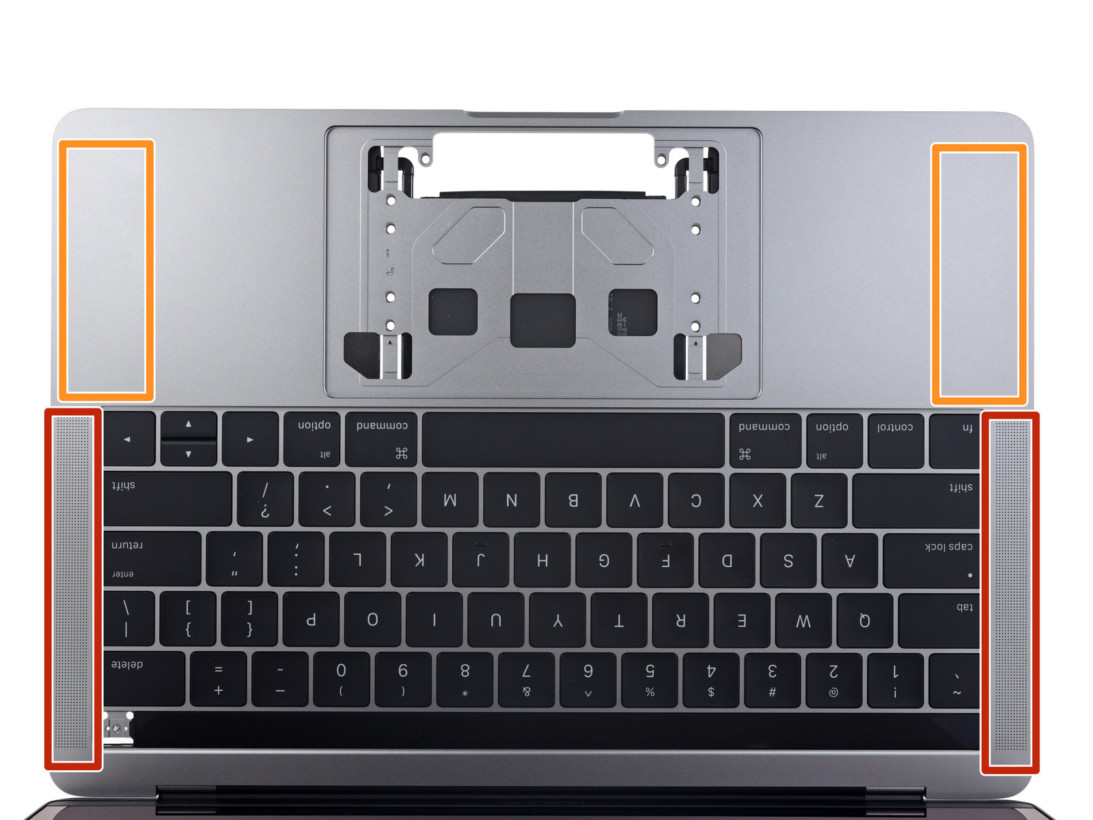 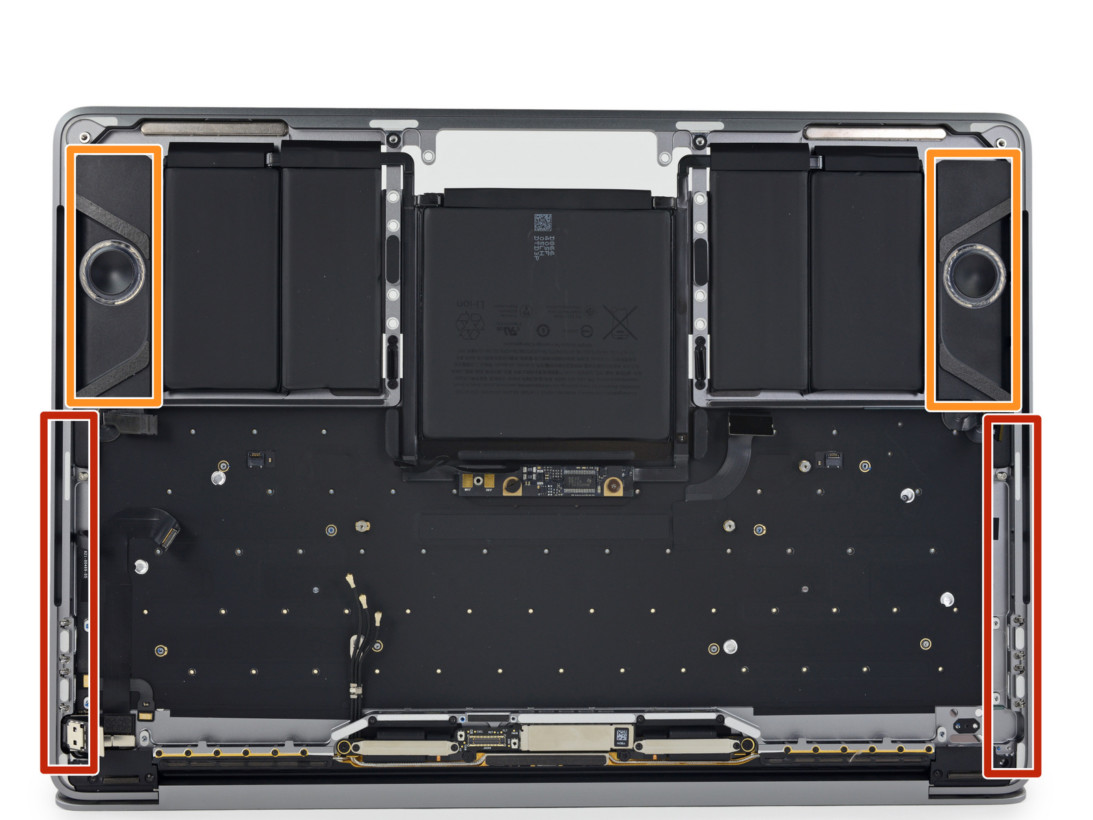 Needless to say, there are quite a few differences between the standard and the Touch Bar-equipped models. While the standard version leaves some room for upgrades, the Touch Bar model allows for virtually no improvements. 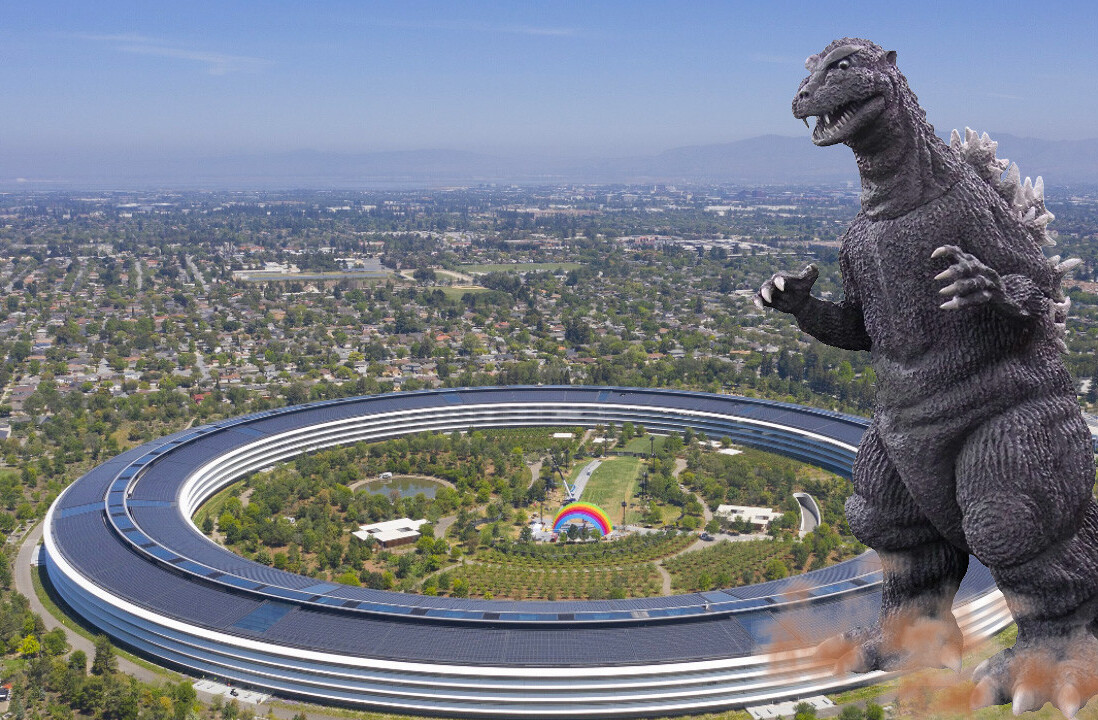