Love is unpredictable. You never know how it’s going to strike, so when it does, it’s often in the moments you least expect — and that’s precisely what happened when I fell in love with a 2TB LaCie portable SSD.

It was a day, really, like many other days in my part of the world. The sky was grey. Drizzle coated the outdoors. And the postperson was tired with having to deliver me more shit.

For weeks, a thought had been rolling around my mind: maybe the time is nigh for an external drive to enter my life.

In my late teens and early twenties, I pretty much always had portable storage in my backpack. These were the days before lightning fast internet connections, large cloud drives, and media servers. If you wanted to share a file or work with someone, you had to plug in.

And friends? I loved it. Walking around with external hard drives made me feel like some sort of data emperor, a file-sharing Walt Whitman; my backpack containing multitudes.

It was on this dreary day I decided to dip my toes back in the pond. The reason? I was about to upgrade my personal computer for the first time in eight years — a topic I’ve covered extensively in our newsletter, Plugged In.

Moving to a new machine meant shifting a lot of data from the old one, but I wanted to do this in a controlled way. In other words, my new MacBook Pro shouldn’t be a carbon copy of the first. I wanted a clean slate, a fresh beginning.

One of the big changes I noticed after making this decision was how much prices had changed. Back in the day, I was amazing at getting a 500GB portable hard drive with a slow read speed for under £100 ($135). A solid state drive was out of the question.

Eventually, I settled on the 2TB version of the LaCie drive.

At this stage of my tale, I imagine you’re asking why I’ve come to love the external SSD. “Yes,” I hear you say, “technology advances. Things get cheaper. Portable storage is useful, but it’s hardly exceptional.”

On one hand, you’re right. When I moved between computers, the LaCie drive did everything I needed it to with ruthless efficiency. It didn’t necessarily warrant a goddamn ode. But there were two moments where it truly elevated itself.

The first, was when I unboxed it and discovered how unbelievably small the hardware was:

The second moment where my feelings towards the drive moved from affection to love is when something horrible happened: one of my NAS drives failed.

Because I had them organized in a RAID configuration, my data was safe, but I had another issue: how the hell to transfer it all off and onto my new, larger drives?

It was at this stage where the LaCie portable SSD swung into the room — much like a pint-sized, metallic Tarzan — and saved the day. I am forever indebted to it.

Since then things have only gotten more serious. I’ve been reunited with the joy of portable storage. The LaCie SSD is often by my side, tucked away in my cable container. It’s reminded me of the value of having a back-up close at hand. It provides a little media library you can take with you anywhere. It’s a tool that’s endlessly useful. And I love it.

So, if you can understand me, the LaCie portable SSD, I want to let you know how much I appreciate you. I hope our time together only gets better. 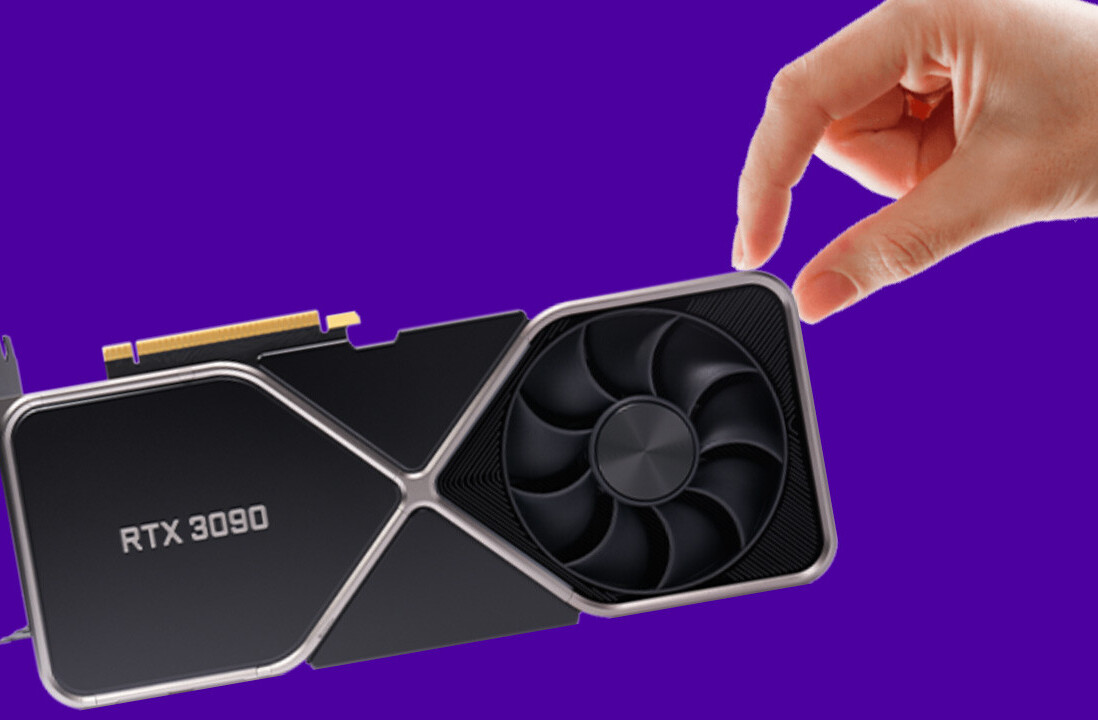