The number of children with gambling problems has “quadrupled to more than 50,000 in just two years”, according to recent reports.

The alarming figures come from the UK Gambling Commission’s latest annual statistics, which showed that the prevalence of problem gambling among children had risen to 1.7 percent, compared with 0.4 percent in 2016, and 0.9 percent in 2017.

To put these figures into context, problem gambling among teenagers overall has actually been declining in the UK over the past 20 years.

A review of research revealed that in 2000, roughly 5 percent of teenagers met the criteria for problem gambling – by 2016, it was less than a tenth of that.

The Gambling Commission’s report also suggests the significant increase recorded in 2018 could be due to changes in the way survey data were collected – though the increase between 2016 and 2017 would not have been affected by this issue.

But as someone who has been researching teenage gambling for more than 30 years, there is still cause for concern.

If there has been a genuine increase in problem gambling among teenagers over the past couple of years, I think one of the main factors will have been the growing presence of simulated gambling in video games.

Loot boxes, rates, cases, chests, bundles and card packs are, in essence, virtual games of chance which can be purchased in video games. Players use real money to buy these virtual items, which contain a chance selection of rewards.

The likelihood of winning rare or powerful items is slim, so players are encouraged to spend more to increase their chances of success.

The Gambling Commission’s report noted that 13 percent of teenagers aged 11 to 16 had played gambling-style games online, and that 31 percent had accessed loot boxes in a video game or app, to try to acquire in-game items.

Some might argue that buying loot boxes isn’t gambling, because the rewards only have value within the game. But this is not always the case: there are many independent websites (such as loot.farm and skins.cash), which allow players to trade in-game items or virtual currency, in exchange for real money.

What’s more, I have argued that the “prizes” won are – in financial terms – often a lot less valuable than the prices paid. In effect, it is a lottery as to which items might be won. Indeed, loot boxes have already been outlawed in Belgium, on the grounds that they breach gambling rules.

A recent study found evidence for a link between the amount that video game players spent on loot boxes and the severity of problem gambling.

In a large survey of 7,422 gamers, the more money a person spent buying loot boxes, the more likely they were to be a problem gambler. The paper concluded that the gambling-like features of loot boxes could be responsible for problem gambling severity, because the buying of other in-game items had no relationship with the level of problem gambling.

This evidence does not prove that loot boxes cause problem gambling – but it does suggest there is an association that needs to be explored further. It may be that problem gamblers are more attracted to buying loot boxes within video games.

But there’s further evidence that simulated gambling – that is, gambling for free – within video games is a risk factor which increases the likelihood of teenagers gambling with real money and developing gambling problems.

For this reason, I argue that children should be banned from playing gambling simulations in video games.

For example, in games such as Candy Crush and Runescape there are “wheel of fortune” games, which strongly resemble blackjack, where players have to pay to spin the wheel for a chance reward.

So it seems that problem gambling among young people has increased over the last couple of years – but not at the rate claimed in many recent news stories.

However, the research suggests that loot boxes within video games could be a prime contributing factor to the increase in problem gambling among teenagers.

This article is republished from The Conversation by Mark Griffiths, Director of the International Gaming Research Unit and Professor of Behavioral Addiction, Nottingham Trent University under a Creative Commons license. Read the original article. 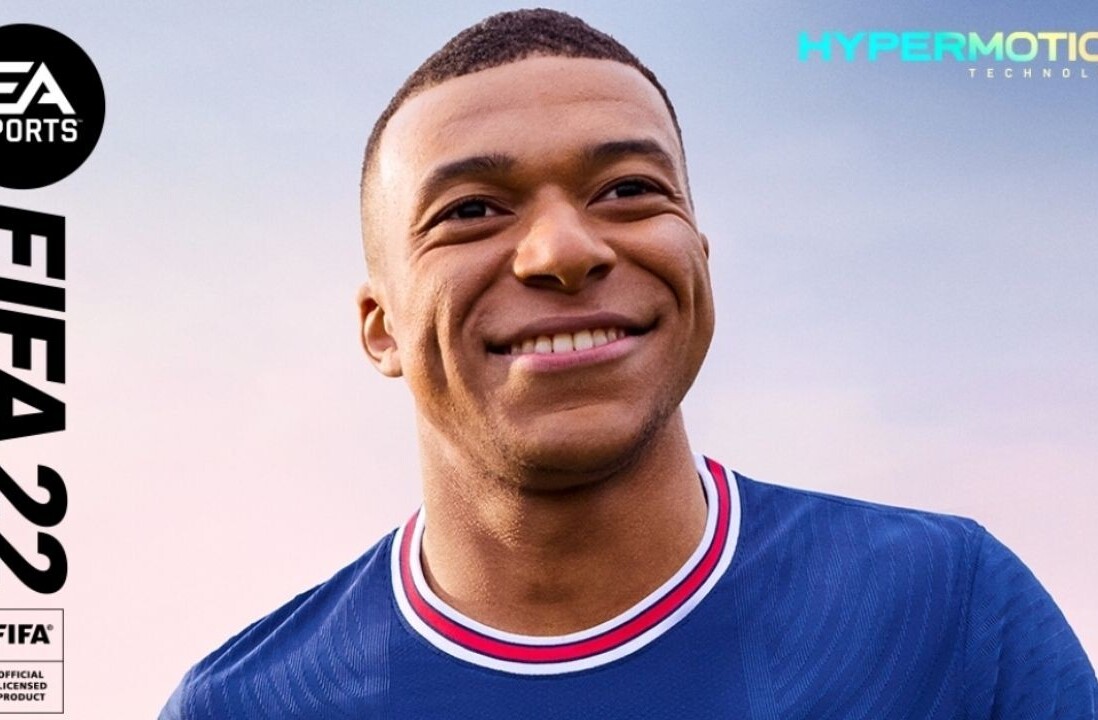