Almost fifteen years ago, a Japanese ailurophile posted a picture of her beloved feline companion to the Internet. She didn’t realize it at the time, but this innocuous photo would indelibly etch itself upon the web’s consciousness, becoming a cornerstone of digital lore and meme culture for years to come.

Of course, you know I’m talking about Longcat.

Named for its unusually protracted torso, Longcat inspired a myriad of clever photoshops. My favorite depicts the domestic shorthair blasting through the planet’s stratosphere, like some kind of dander-spreading NASA rocket.

Someone even created a Longcat song. This peppy anthem was a thumping dance tune largely derived from ‘Wind’s Nocturne,’ a moving ballad taken from the late 1990’s role-playing game Lunar: Silver Star Story Complete. The remix came with an adorable animated music video showing Longcat’s endless thorax taking it on an adventure to the stars.

As Longcat’s popularity grew, it created a mythology of its own. Sometime around March 2007, someone decided that it deserved its own nemesis. This came in the form of Tacgnol (which astute readers will realize is merely Longcat spelled in reverse).

Tacgnol was the evil version of Longcat. Equally long, but clad in thick black fur, it cut a fearsome figure (for a cat). Photoshops of the two depict them locked in a brutal duel, a bit like Gandalf and Saruman in Lord of the Rings.

Longcat could defeat Tacgnol, but it couldn’t fight the fickle nature of Internet culture. As time dragged on, Longcat’s star began to wane, and its share price in the meme economy plunged like Lehman Brothers’ did circa 2008. It was an ignoble end.

Fast forward to now. You could be forgiven for thinking that Longcat has departed to the great celestial scratching post. After all, its owner first posted a photograph of the cat to the Japanese imageboard 2Chan at some point between 2004 and 2005. That’s a long time ago, and cats don’t live forever, as much as one might hope.

But nope. Longcat lives, according to an individual on Twitter claiming to be its owner.

Longcat is long (and really old)

The individual, a woman called Miiko from Kochi Prefecture, posted a “proof-of-life” tweet that’s since been retweeted nearly 25,000 times and liked over 57,000 times. It includes the original Longcat photo, along with a recent image of an almost-identical looking feline.

TNW independently translated her tweet. It says: “When you say “Looooong”, I think of my cat. Around 15 years ago, someone made me lots of collages of my cat. The cat is still alive and she is the longest living cat in our family!”

A follow-up tweet, also depicting Longcat, says: “Now she is 17 years old. She does not climb to high places anymore, but she is relaxing and living her life.”

Another tweet shows Longcat stretched out, as she was in the original photo, juxtaposed next to a figurine for reference.

“It’s not something recent,” a translation of Miiko’s tweet reads. “This is the photo that we took when we made her Figure”

Longcat has six other brothers and sisters, and Miiko regularly shares pictures of them through her Twitter feed. After her first tweet blew up, she said: “It’s my first time my tweet went viral – so I don’t know what to do. But anyways, I have nothing to advertise…. so let me share with you the black long one”

I want to believe

I’m going to hedge my bets here, because we haven’t been able to definitively confirm the veracity of these tweets. As with anything on the internet, you should view this with a healthy whiff of skepticism. Personally though, I believe these tweets to be genuine.

Firstly, the timing adds up. Longcat picture was posted at some point between 2004 and 2005. Miiko claims that she shared the photograph fifteen years ago. Furthermore, she says Longcat is 17 years old, which is comfortably within the standard lifespan of a domestic cat.

And then there’s the fact that Miiko’s Twitter feed seems so wholesome and genuine, it’s difficult to imagine it being part of an elaborate hoax designed to lift the hopes of the Internet community, before savagely dashing them.

Miiko’s Twitter name translates as “queen without any crown.” Her bio paints a picture of domestic bliss, and says she lives with her mother, husband, and child. It describes her hobbies as cooking, photography, and reading. “If there is a cat, camera and book, I am happy,” she wrote.

Her 30,000-plus tell a story of a virtuous and ordinary life, filled with trips to the vet and mornings spent making elaborate bento boxes. They’re just so unrelentingly nice. They’re the Twitter equivalent of what would happen if you took Ned Flanders and a golden retriever, and somehow combined them in an unfortunate transporter accident.

Try as I might, I just can’t imagine her turning around and saying: “lol, psyche.”

Faith underpins so much of our collective worldviews. And in a world where it’s increasingly difficult to know anything with absolute certainty, I choose to believe that Longcat is long, and most importantly, Longcat lives. 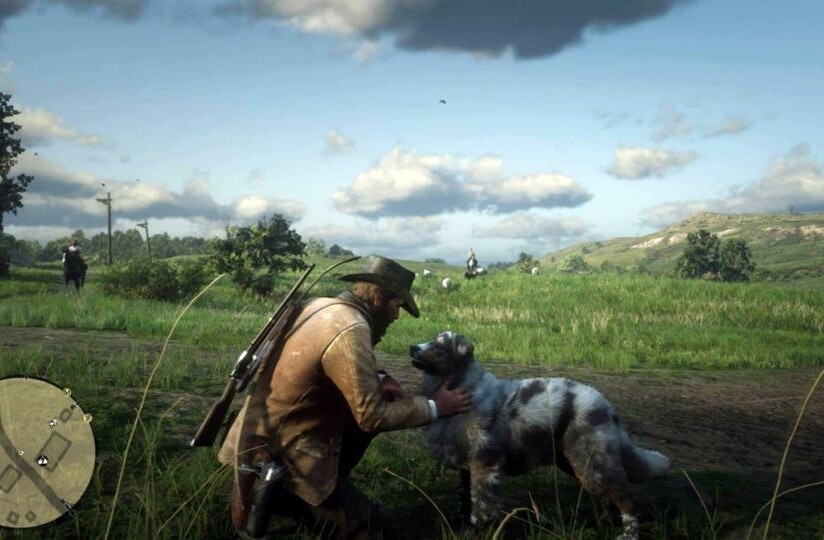 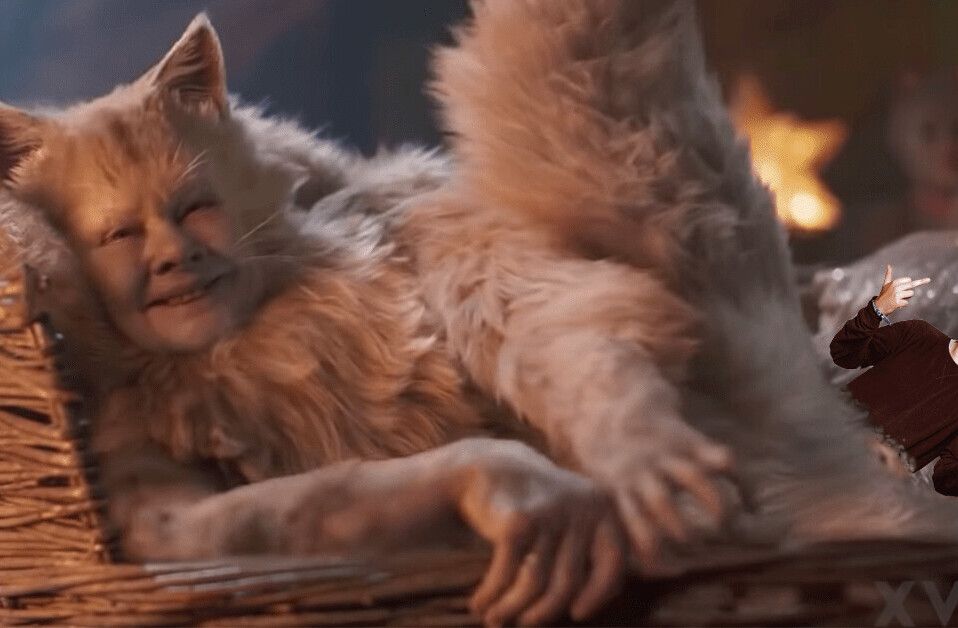