London hit the target of adding 300 more electric vehicles (EV) rapid charging points to its network before the end of 2020, bringing the total number of rapid chargers in the UK capital to over 500.

The chargers, which are primarily used by commercial vehicles such as taxis and delivery drivers, are designed to provide a quick charge in 30 minutes.

London’s boroughs have also delivered more than 2,000 on-street residential charge points through the Go Ultra Low City Scheme, with more than 3,000 forecast to be delivered by spring this year. Both projects, and a grant scheme to help taxi drivers switch to electric vehicles, are funded by the government’s Office for Zero-Emission Vehicles (OZEV).

Working with BP Pulse and ESB Energy as charging point operators, Transport for London (TfL) met the target despite works being paused from April to June 2020 due to the COVID-19 pandemic.

Alex Williams, TfL’s Director of City Planning, said: “Rapid charging points will play a key part in decarbonizing transport and the shift to cleaner vehicles. To help drivers make the switch from older, more polluting vehicles to electric, they need the confidence that plugging in will be convenient and hassle-free.”

A recent report by the International Council on Clean Transportation revealed London was top of a league of European cities regarding polices to grow its EV market.

London Mayor Sadiq Khan’s Electric Vehicle Infrastructure Delivery Plan has projected a sharp rise in demand for charging infrastructure, estimating that by 2025 the city may need up to 4,000 rapid charging points and up to 48,000 residential chargers as more and more people and businesses move to electric vehicles.

Nearly eight in ten UK motorists (78%) think that electric cars are still too expensive when compared to conventional vehicles of a similar size, according to research from the latest RAC Report on Motoring.

The report found that 9% of the 3,000 respondents to the study said they intended to make a switch to electric the next time they change their vehicle – up from 6% in 2019 and 3% a year earlier.

More than half of drivers (53%) said they would like to see VAT on zero-emission vehicles either cut or abolished entirely, with a slightly smaller proportion (48%) favoring a scrappage scheme to make switching more affordable.

RAC Data Insight spokesman Rod Dennis said: “With 2030 now clearly set as the date for the end of the sale of new petrol and diesel cars and vans, momentum behind getting more of us into EVs is building – and it’s clear that an increasing proportion of drivers are responding.

“But the single biggest barrier to a driver choosing an electric car over one powered by petrol or diesel has to cost.

“Although good finance leasing deals and offers such as free home charging for a set period can help, it appears to be the case that the price of many new EVs remains prohibitively high for a lot of people, with most drivers keen to see more financial help from the government to bring costs down.”

Other European countries, such as Norway, have introduced tax-cutting measures on the purchase of new EVs that have dramatically increased EV ownership. 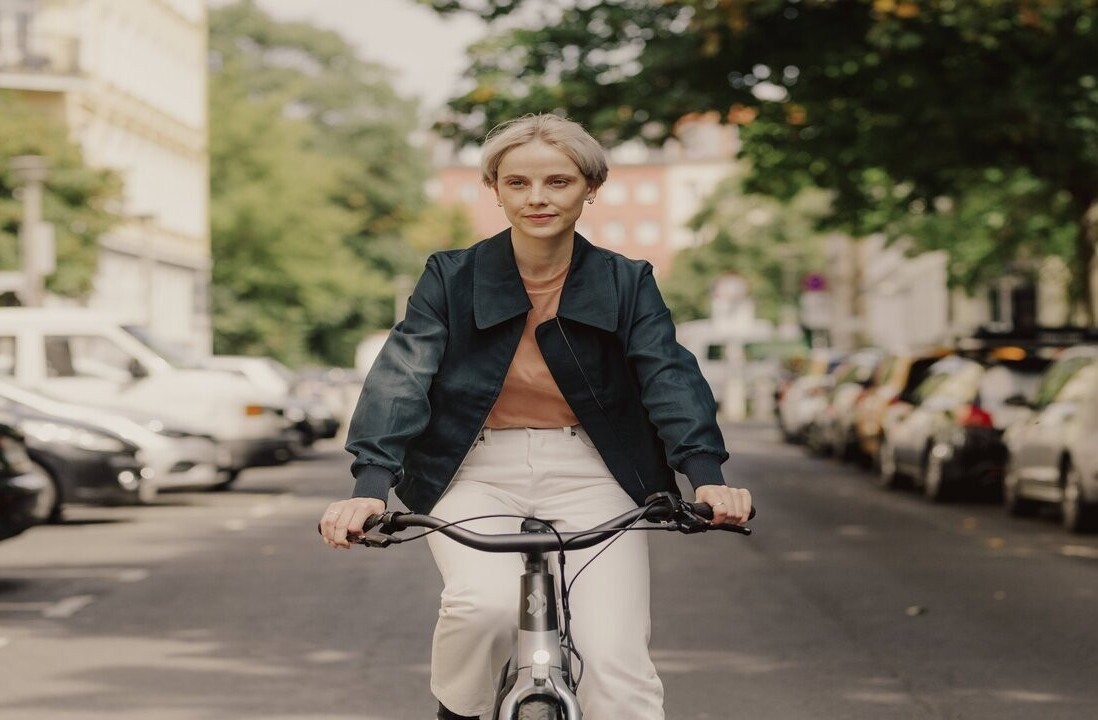