While on stage at TNW’s 2018 conference today, Logitech CEO Bracken Darrell spoke about his belief that everyone is a designer while they’re young, and that many companies, including his own, strive to achieve that same attitude again.

As he puts it, we’re all naturally designers until we enter school. “Our education system does a great job of coaching us out of design.”

Darrell covered his past during his talk, including his work with his work with German design-forward consumer products firm Braun. There he was influenced by the philosophy of designer Dieter Rams, who pioneered the “less is better” school of thought. Darrell said this design philosophy, which created a distinctive look in the sixties and seventies, inspired and influenced other parts of the company, from engineering to sales.

Inspired by his work at Braun, Darrell and Logitech’s design leader Alastair Curtis formed an in-house design team at Logitech. Darrell was quick to point out that the new emphasis on design terrified Logitech’s existing engineering team. However, within a relatively short period of time, the company was winning design awards and saw a spike in stock prices.

The goal, though, according to Darrell, is to go from a second-generation design company, which puts design on equal footing with the likes of sales and marketing — to a “third-generation” design company, which sees design in every aspect of the company, changing everything constantly with the goal of improving the user’s experience. The companies who best represent the latter stage are usually small start ups.

Darrell said, in a message to designers from such start-ups everywhere:

Don’t listen to me, people from big companies and think that we’ve got all the answers. We’re trying to get back to what you’re doing.

When he was wrapping up his talk, Darrell again reiterated his belief that we’re all born designers, or rather that we were consistently revising and rethinking our approach to creation: 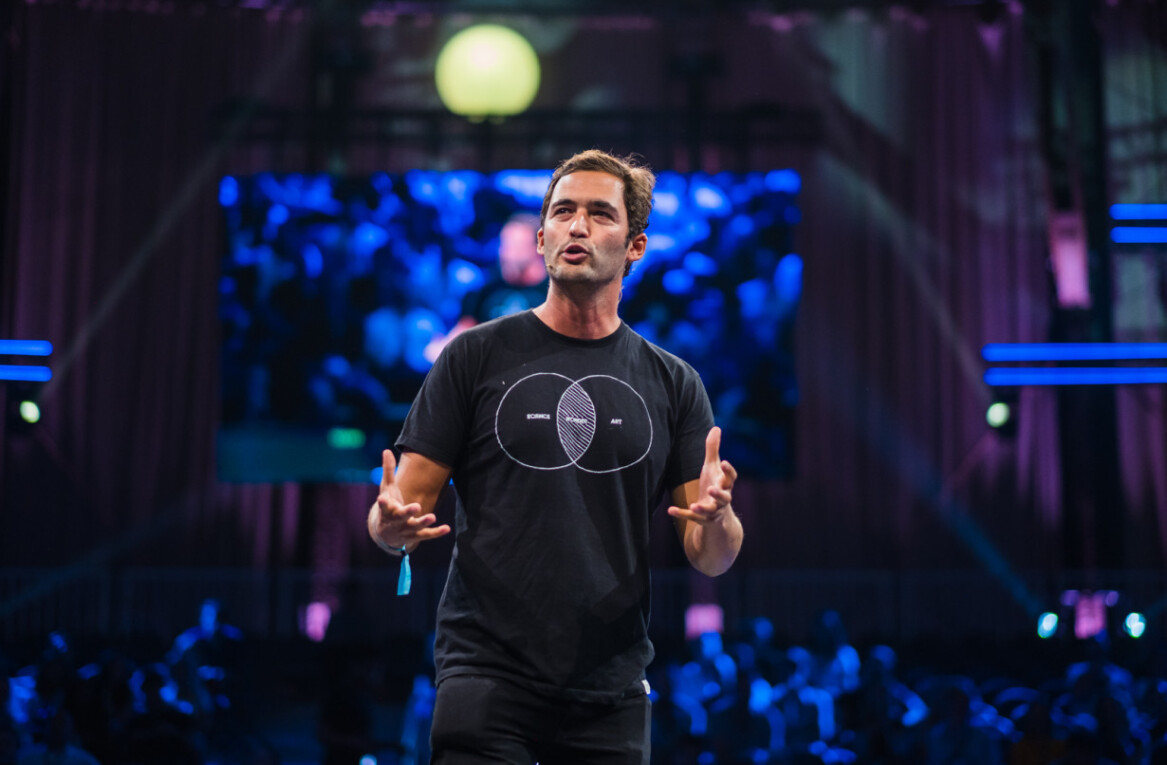 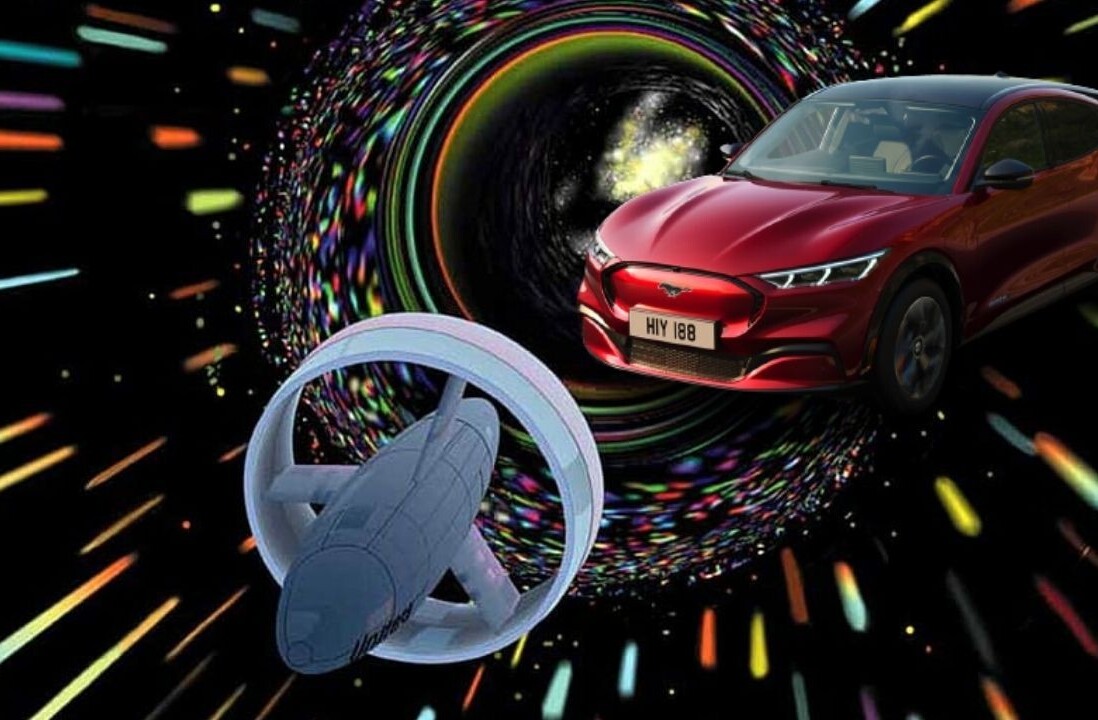