Twitter has taken action on another Donald Trump tweet. This time, it wasn’t for misinformation about mail-in ballots or potentially inciting violence, but for using a copyrighted song in the campaign video posted by White House deputy chief of staff for communications Dan Scavino.

[Read — Review: The Hifiman Deva are premium $300 headphones that happen to come with Bluetooth]

Twitter removed this video on Saturday with a notice saying that “This media has been disabled in response to a report by the copyright owner.” In a tweet, Linkin Park said that the band doesn’t endorse Trump or authorize his organization to use any of their music.

Linkin Park did not and does not endorse Trump, nor authorize his organization to use any of our music. A cease and desist has been issued.

Last month, Twitter took down a tweet from Trump that contained photo of himself after the New York Times filed a DCMA complaint.

Trump is no alien to videos being taken down after notices from music labels. Last year, Twitter took down two of his tweets that used Nickleback’s song Photograph and music from the movie The Dark Knight Rises.

A bunch of other musicians have opposed the use of their music in Trump campaigns and rallies including Brian May of Queen, Rihanna, Pharrell Williams, Adele, and Elton John. Heck, there’s a Wikipedia page on the topic. 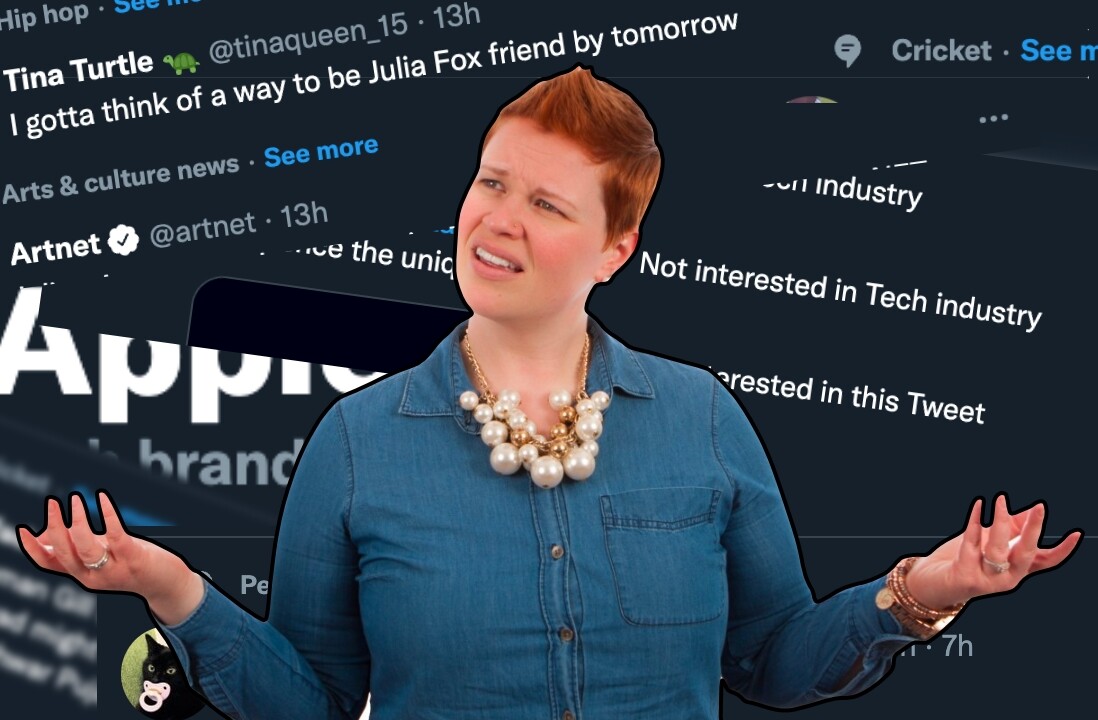