E-scooter mobility provider Lime attempted to cover up a number of non-fatal crashes which left its scooter riders with broken bones, damaged teeth, and road rash.

According to the Australian Competition and Consumer Commission, Lime failed to disclose 50 occasions where a braking issue with its scooters led to riders crashing and sustaining injuries.

“The ACCC considers Lime misrepresented to consumers that its Gen 2 e-scooters were safe to use when in fact it did not disclose to consumers a safety issue it was aware of,” the commission reports.

The issue reportedly lies with the brakes on Lime’s Gen 2 e-scooters. The ACCC’s filing says that the scooters would “apply excessive brake force… on the front wheel, causing it to stop suddenly.” As a result, some riders suffered serious non-fatal injuries. Victims reported broken bones, damaged teeth, cuts and abrasions as a result of their crash.

[Read: How Ford’s new Co-Pilot360 feature is different from (and safer than) Tesla’s Autopilot]

Companies that operate services like Lime’s are obliged to report crashes to the relevant authorities and regulatory bodies. However, the ACCC believes that on at least 50 occasions, Lime failed to do this.

“All businesses are reminded that if a person has suffered a serious injury, illness, or death associated with using their product either in or outside Australia, they must report it under the provisions of the Australian Consumer Law,” ACCC Commissioner Sarah Court said.

Lime has reportedly acknowledged that its practices likely contravened Australian Consumer Law, and admitted that neglecting to report serious injuries to the Commonwealth Minister it broke its obligations as a mobility service provider.

Like many other mobility services, Lime suspended its operations in Australia in March 2020 as a result of the coronavirus outbreak.

When and if Lime begins operating again in the antipodean nation it will only supply Gen 3 or newer e-scooter models. The company says its Gen 3 scooters have improved braking and should address the safety concerns.

On the other side of the planet, the UK is yet to fully legalize e-scooter use. While they are sold in the country, they can only be used on private roads. The UK government has decided to trial the tech in a few select areas before deciding on a national framework. Hopefully it’ll help situations like Lime’s in Australia from occurring.

Also, let’s hope that Lime has learned to be more transparent about what’s happening with its scooters. Whilst crashes are never good news, failing to report these and remain transparent makes the situation worse than it needs to be.

Earlier this year, after researching the situation, the International Transportation Forum (ITF), said fears over e-scooter safety “have been exaggerated.” What’s more, the ITF says that if alternative forms of transport like bikes and e-scooters get people out of cars it will make the roads safer further still. 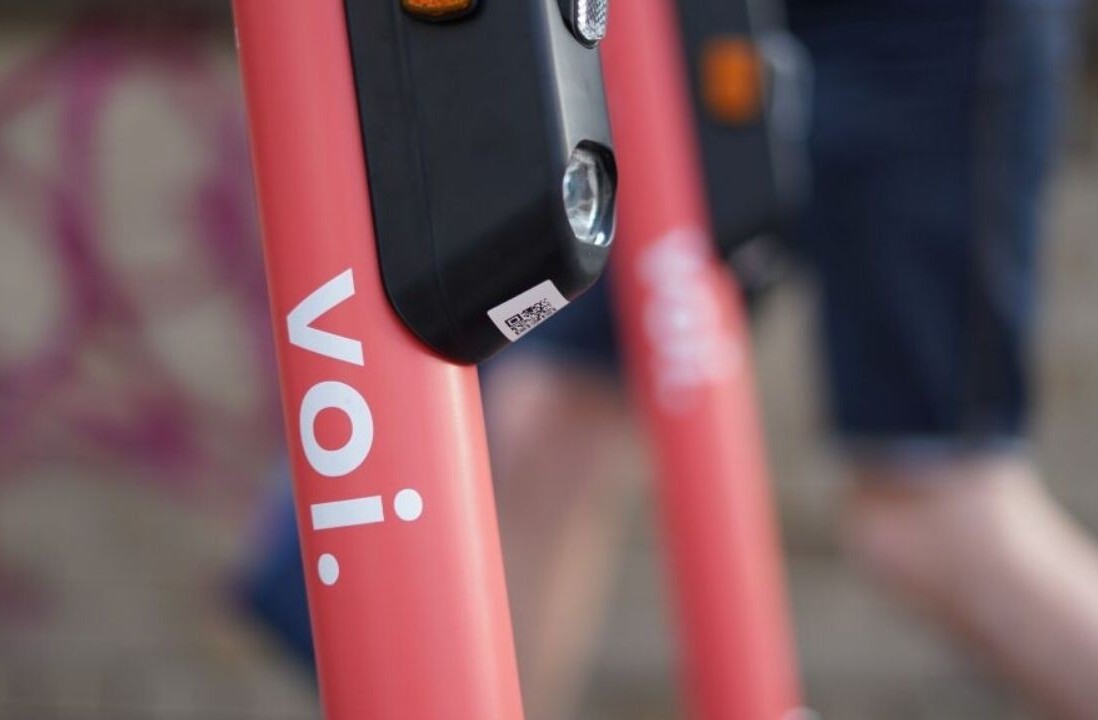