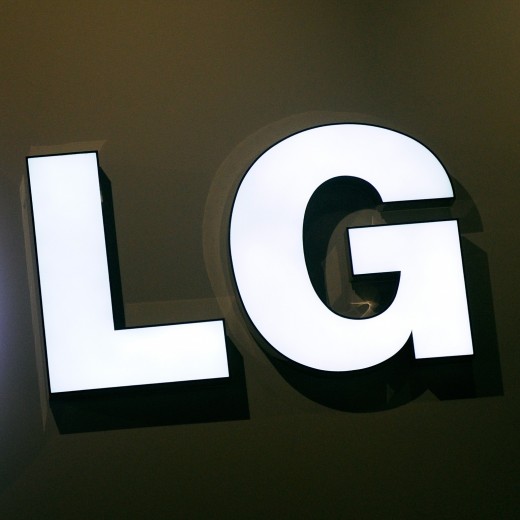 There’s a popular opinion that Samsung is eating other Android phone-makers’ lunches, spurred by estimates that give it a dominant 60 percent-plus share of all Android sales. LG, however, is doing its best to show that other OEMs can thrive too.

The Korean company just announced its latest financial figures (PDF), which include a record 13.2 million smartphone shipments in its most recent quarter of business. That’s an impressive 54 percent increase year-on-year, and a step up from the 12 million shipments of the previous quarter.

On top of that, LG’s mobile division posted a 29 percent increase on annual revenue ($11.85 billion), with the company citing “stronger” sales of LTE smartphones. This revenue and shipments are well short of what Samsung posts, but they are a healthy improvement.

That said, LG did acknowledge that “the positive impact of improved product mix was offset by higher marketing investments to strengthen LG’s brand equity and intensified price competition.” Overall, LG posted an annual loss of $60.21 million across all business units.

Related: LG G2 first impressions: Business in the front, buttons on the back