It’s just under a week until Windows Phone 7 finally launches and whilst Microsoft is doing all it can to stop the leaking of information surrounding launch handsets, we are grateful that details and media still emerge.

It is thought that the LG Optimus 7 will be one of the first Windows Phone 7 handsets to launch which might be the reason behind why official press shots of the device have leaked (courtesy of BestBoyz), giving the best overview of the handset we have seen thus far: 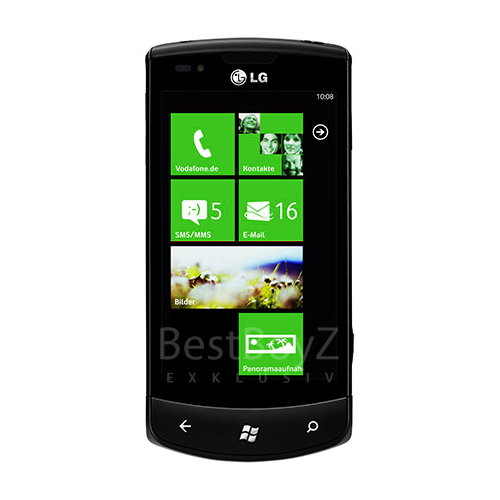 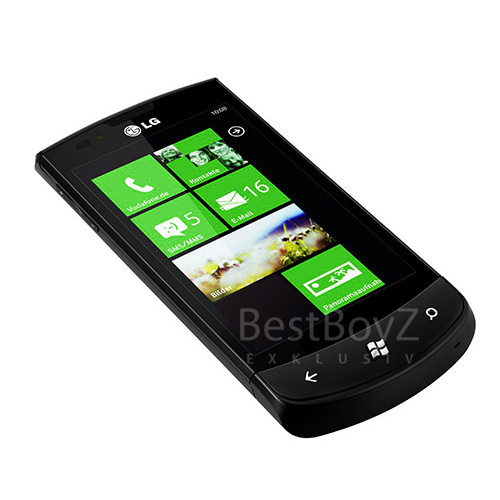 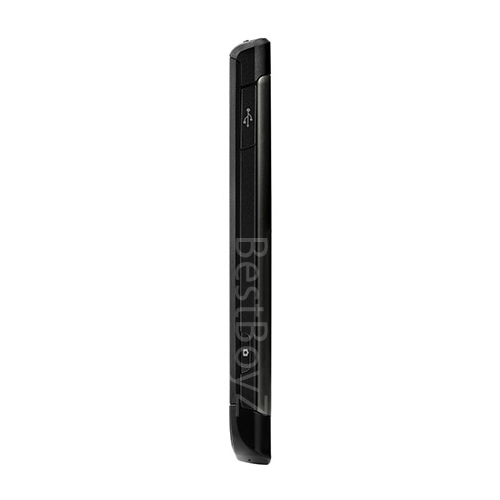 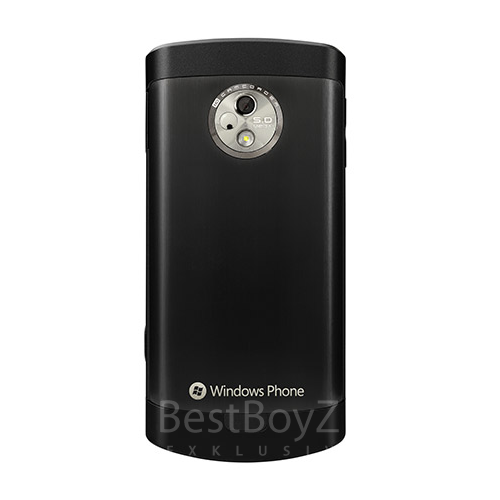 In a separate leak, MobilityDigest got a 13 minute video of the Samsung Omnia 7 which shows us what we have come to expect from a Windows Phone 7 overview – the hubs, specific Microsoft apps and a look at different settings. Take a look at the video below:

There doesn’t seem to be much differentiation between any of the Windows Phone 7 handsets, both in design and specifications. When the handsets launch, it will be interesting to see which brands consumers will opt for. Will it come down to brand loyalty or will the marketing efforts of the individual companies be the ultimate differentiator? Let us know your thoughts in the comments below.