This article was published on February 6, 2017

South Korean publication Yonhap News reports that LG is gearing up to launch its G6 flagship phone on February 26, a day ahead of this year’s Mobile World Congress expo.

We heard rumors last month that the device will sport a 5.7-inch screen with a 2:1 aspect ratio, and skip over the removable battery that made LG a favorite among old-schoolers. Being able to switch batteries means you can carry a charged replacement and keep your phone juiced on the go easily, and also solve swap out your old battery when its performance begins to dip.

However, the G6 might bring a fresh design with much narrower bezels than previous LG phones, if new leaked images of the phone, obtained by UnderKG, are to be believed. 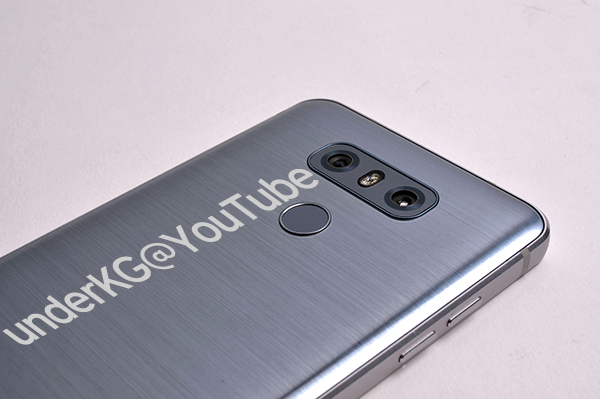 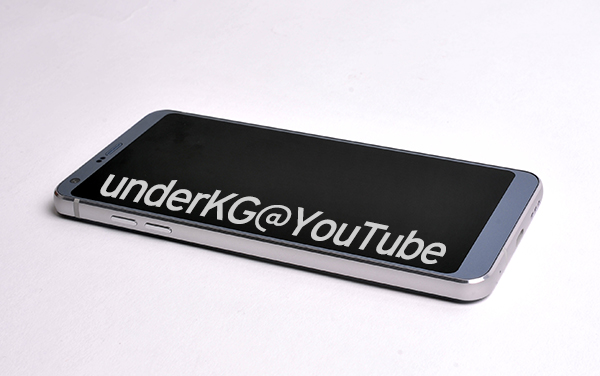 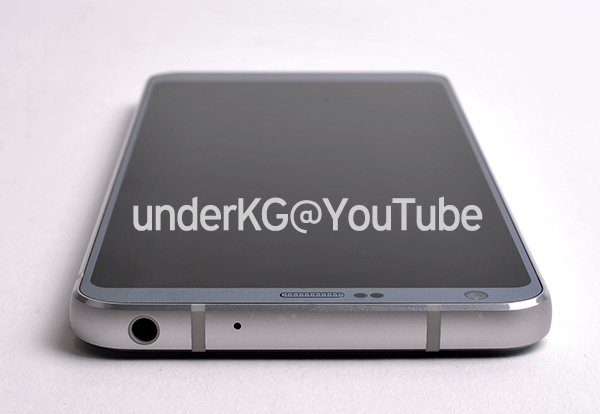 The new photos appear to corroborate the one showing the top of the front panel that The Verge published last month. The pictures show that the G6’s front panel features slim blue bezels at the top and bottom. Plus, the back has a brushed metal finish, dual rear cameras and a fingerprint sensor. The device is surrounded by a metal frame with chamfered edges similar to that on the iPhone 5s.

LG had previously announced that it would reveal something in Barcelona this month; the post’s ‘See More, Play More’ tagline seemed to hint at a larger screen.

It’ll be interesting to see if the G6 can win LG back some customers: Last year’s G5 was rather disappointing thanks to a clunky ‘modular’ system and poor build quality. However, its new phone might be one of the first devices made by a third-party manufacturer to feature Google’s AI-powered Assistant, and that might give it a leg up on the competition in 2017.