There have been plenty of rumors and leaks, but LG has now made the G Pro 2 official after announcing details of its latest flagship smartphone today.

The device looks much like its predecessor — the G Pro — and it comes with the latest Android 4.4 (KitKat) operating system, is powered by a 2.26 GHz quad-core processor from Qualcomm. It is slightly wider and features a 5.9-inch full-HD display — larger than the G Pro’s 5.5 inches — with a 1920 x 1080 resolution. There’s a 13 megapixel camera on the back, while the front-facing snapper comes in at 2.1 megapixels and has its own flash. Under the hood is 3GB of RAM and 32GB of internal storage — naturally there’s space for a micro SD card to boost that.

Available in white, red or titan grey, the G Pro 2 features a bundle of propitiatory LG software, including a range of video and photography features like 4K ultra HD video capture, post-capture ‘magic’ depth focus, and 20-photo burst mode. LG made its ‘Knock On’ tap-to-power-on feature standard across its devices, but the G Pro 2 takes that a step further with ‘Knock Code,’ a feature that lets users active the display by tapping one of up to 86,367 programmable combinations.

There’s no date on when the phone will launch, but LG will be showing it off at Mobile World Congress next week. Stay tuned for a closer inspection from TNW at the show. 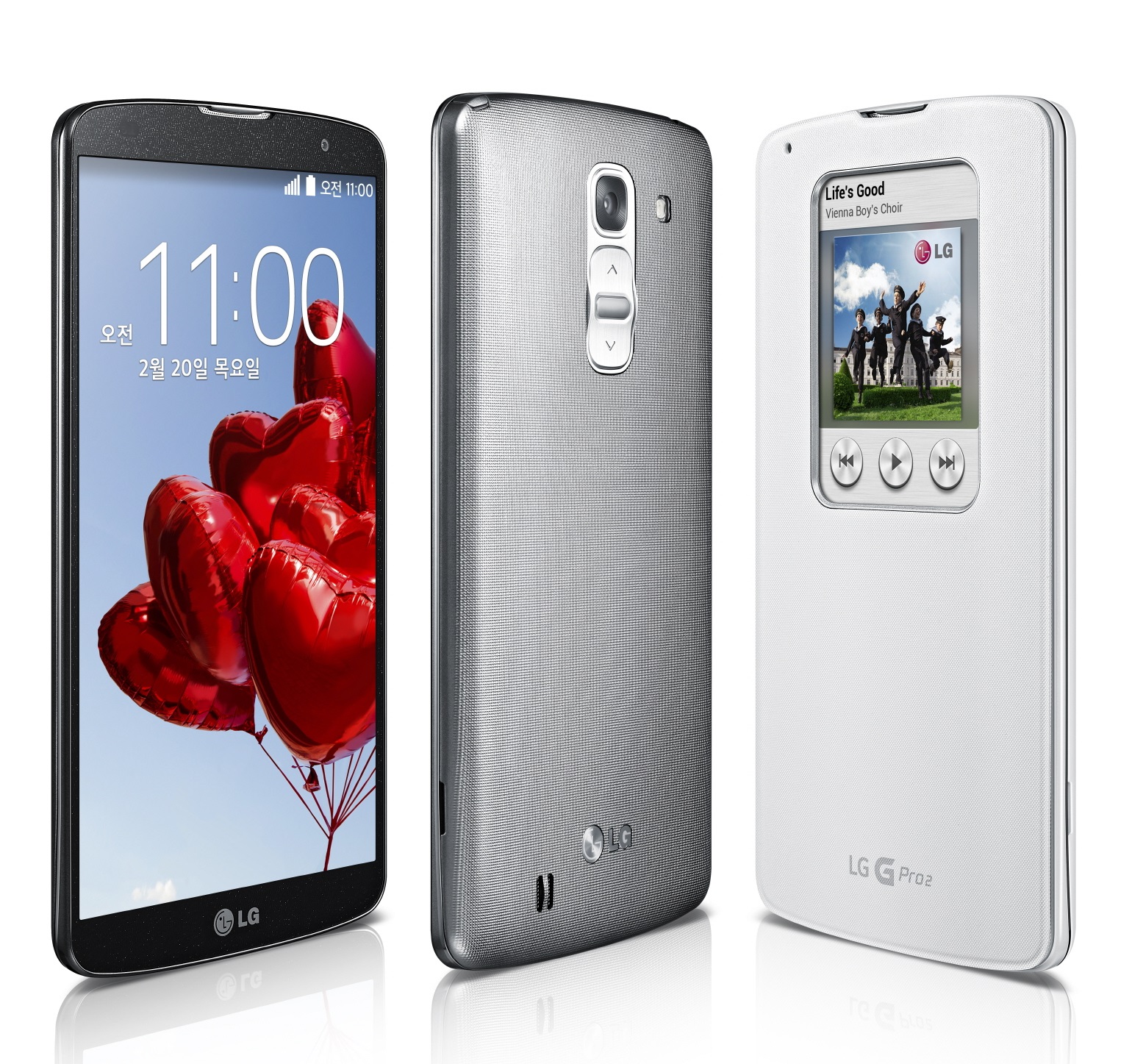 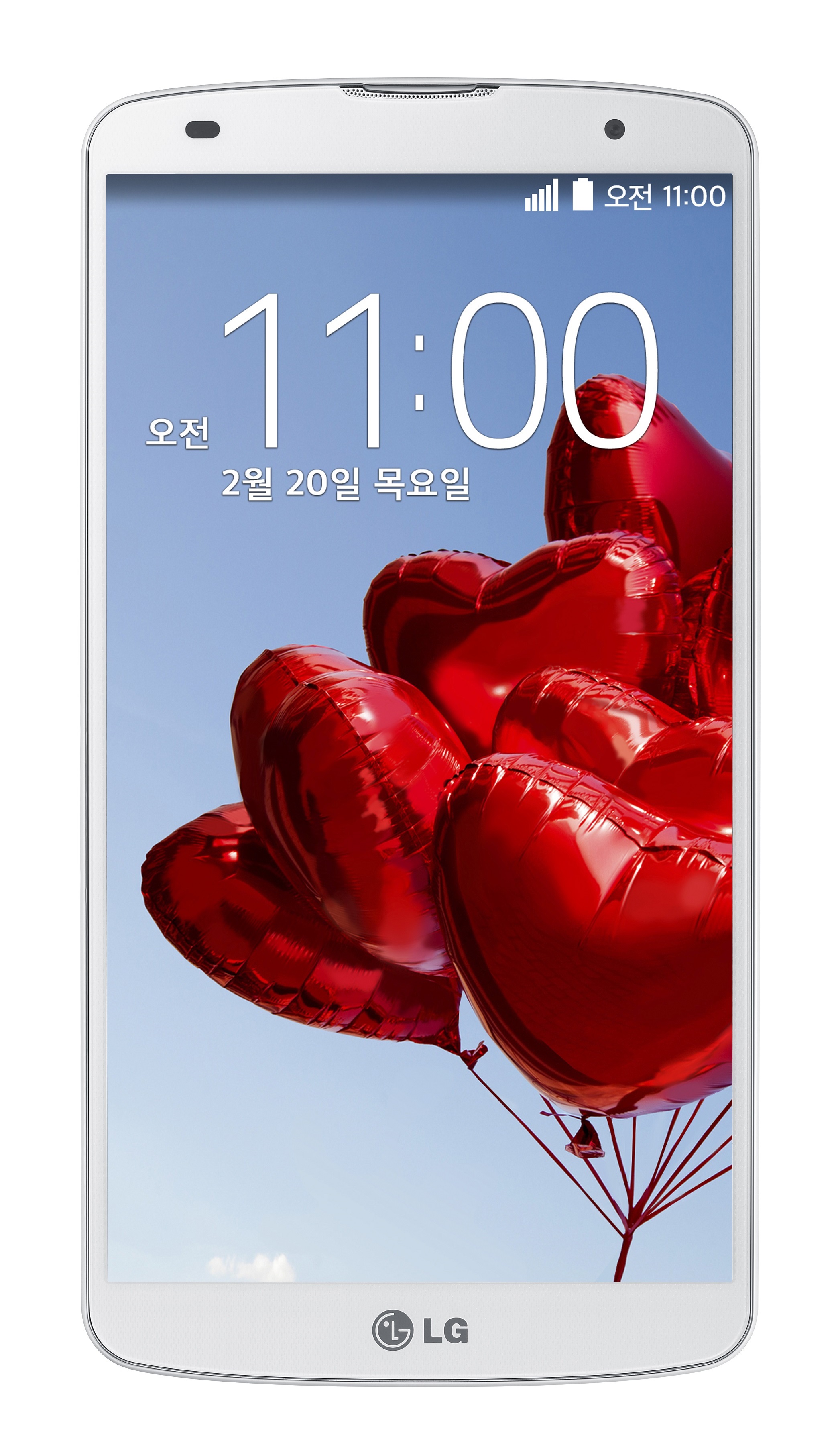 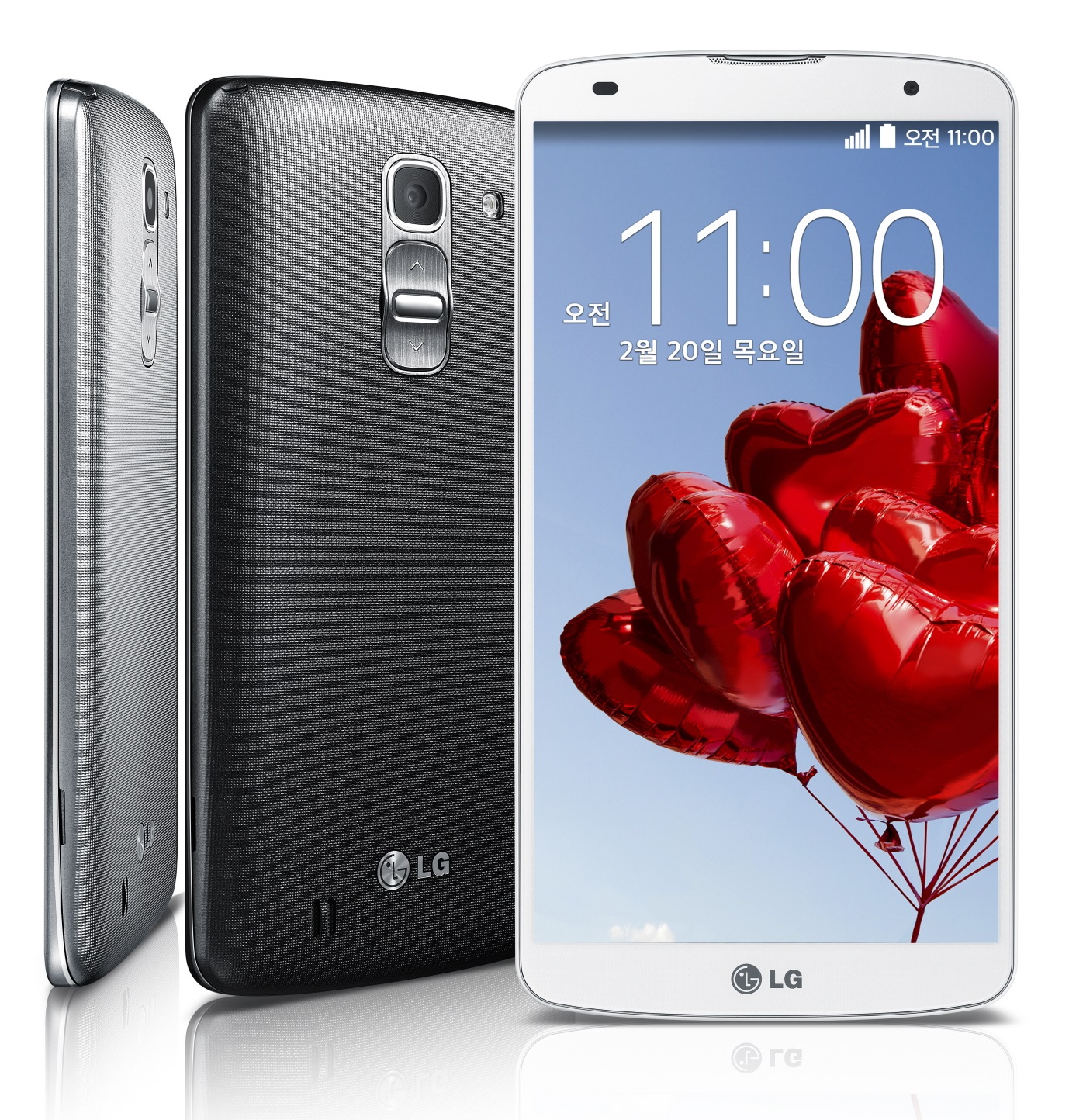 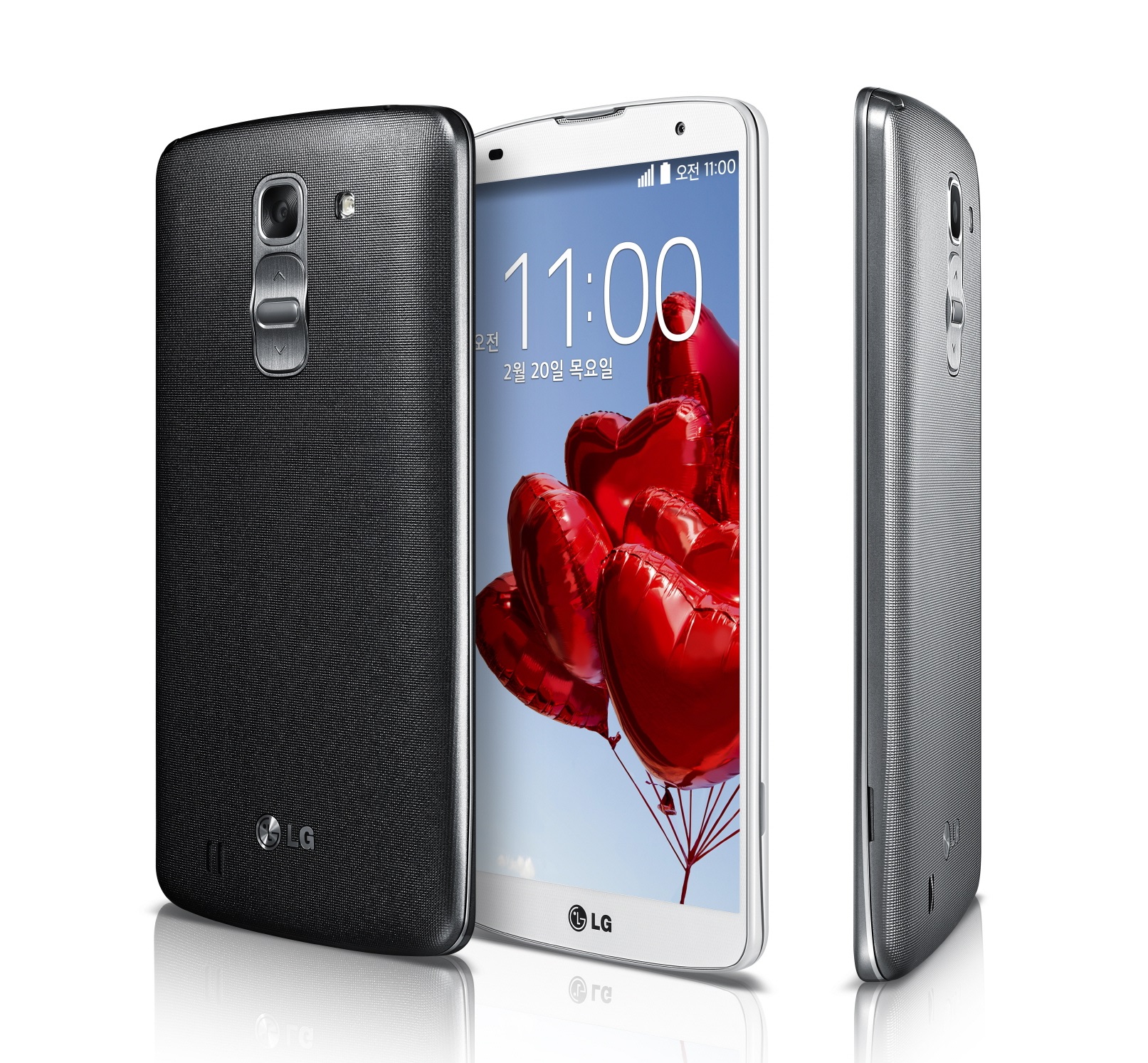