I saw my friend Zack Shapiro talking on Twitter one day about wanting to teach a Ruby on Rails class for beginners. Naturally, having a platform like TNW Academy, I knew that we needed to chat. I’ve known Zack for three years, and he’s one of those guys who just gets things done. From working with TechStars to moving to San Francisco to intern with Path and then landing a job at TaskRabbit, Zack has constantly impressed me with not only his determination, but also his hunger for helping others to help themselves.

But a lot of questions have come up about his Rails Zero to Hero class, and I thought that the best way to answer those was to have Zack do so himself. With that in mind, we took a few minutes to email back and forth and cover the bases, so here you go:

ZS: I was in their shoes about two years ago and I was desperate to learn how to code. I wasn’t patient enough to give this an honest effort until about August 2011. I took an internship at TaskRabbit knowing the basics of Rails and put myself in a position where I had to learn it. This class is a great, micro example of that: you’re buying in and surrounding yourself with other people who want to learn too. You’re not alone, you have me to help you and your peers and that’s really powerful.

TNW: Can you really learn to code anything worthwhile in 3 hours?

ZS: Yes you can. You can get a good handle on the fundamentals and by playing around with those fundamentals, you can build your first basic app. I’ve also created a one-pager so that you can quickly and easily refer to different data types and structures with brief definitions of what each are. Most of early web development is trying things that aren’t guaranteed to work and tweaking them until they do work. My goal is to help you avoid a lot of hassle by providing you with great, easy-to-understand fundamentals.

TNW: Why are you teaching a class?

ZS: I think there’s a big hole in how begineers learn how to code right now. There’s the “read the manual” approach where veterans across the Internet point beginners at blog posts, StackOverflow questions, and other documents that they’re not ready to understand yet. As a result, the struggle and skim and eventually give up because they don’t have the ability to have someone hold their hand and kindly teach them when they need it, even for the most novice questions. The other side of things involves you going to a web dev school and paying sometimes over $10,000 to learn to code in 3 months. Those are nice if you can afford them and they often help you get placed in jobs that really like teaching new engineers.

TNW: How is this going to be any different from Codecademy or web development schools elsewhere?

ZS: Codecademy I think is great for learning syntax but the second you want to build an app on your own, you’re completely unequipped because you’re only coding in a browser window. I want to provide you resources to set up your dev environment so you can code on your machine whenever you like. I want you to have access to the video from TNW Academy to refer to whenever you need it and help teach you not just syntax, but fundamentals of Rails.

TNW: Why are you directing the class only at Mac users?

ZS: I code on a Mac and I want to provide help if you need dev environment setup. I’ve never set up a Windows machine so in order to be the most helpful, I’m letting people know this a Mac-only class.

TNW: How long did it take you to go from “beginner” to “I can get a job doing this”?

ZS: In total, about 3-4 months. I found mentors to answer my early questions and to push me to try new things when I hesitated. Each feature I built and bug I fixed was built on previous learnings from previous things I’d built. Each time I had a new challenge I got faster and faster. And you will to. You’ll feel confident with things one at a time until you’re combining concepts to build the apps that have, until this point, just been in your head.

TNW: What’s your favorite thing, aside from Silencer, that you’ve built so far?

ZS: I love building scrapers. In college, I built a web app that paid my parking tickets for me with the click of a button. Funny thing was, after I built it, I never got another parking ticket.

So there you have it, from the guy himself. Ready to take the plunge? The class is almost full, so get signed up while you still can. 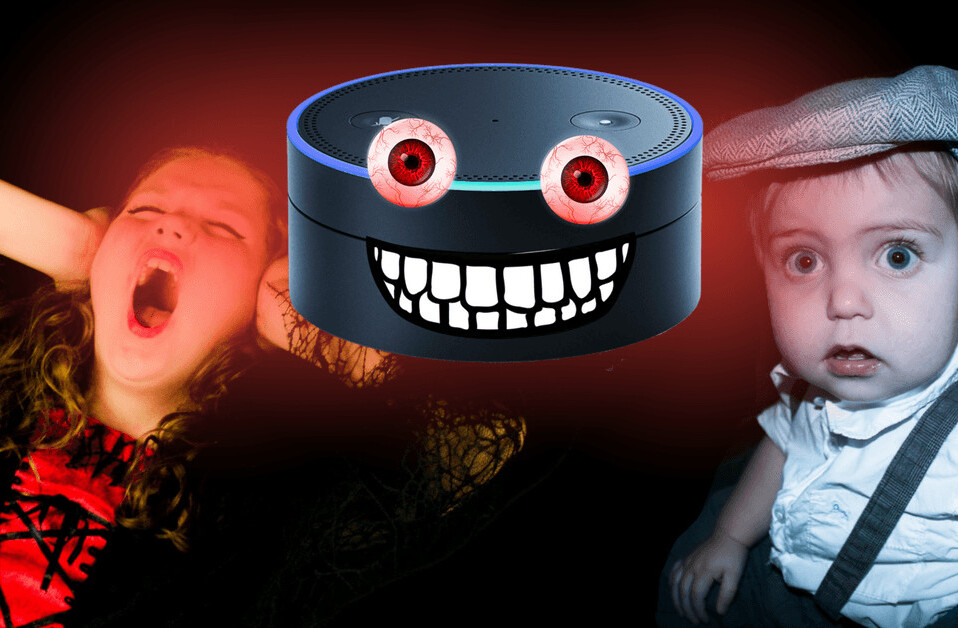 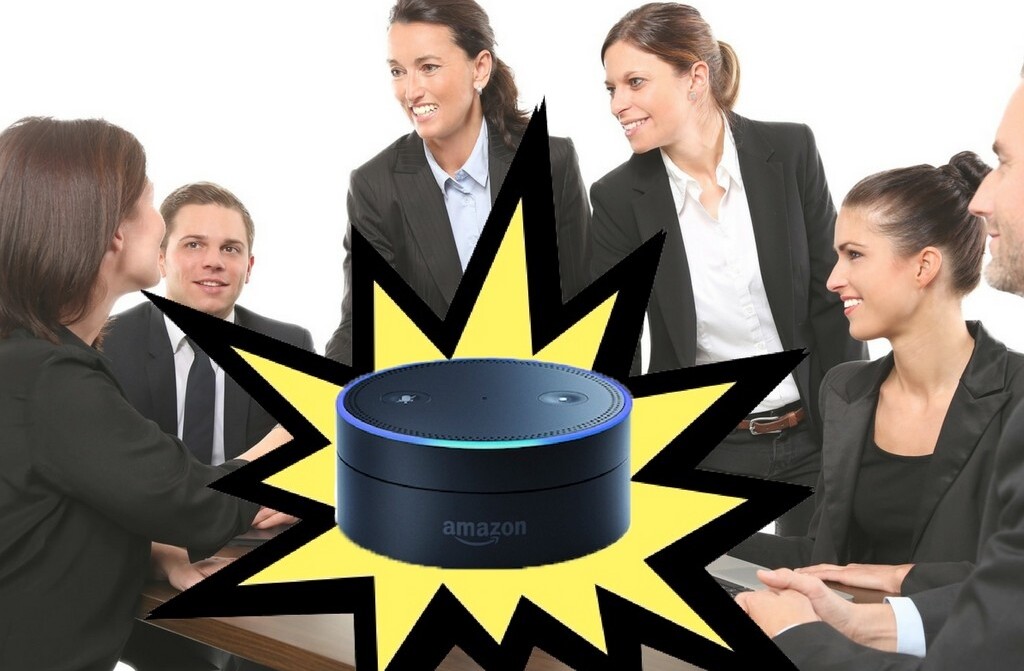