Leap Motion has announced that it will begin shipping its 3D Motion Controller to U.S. and international pre-orderers on May 13th, and that the units will be in stores at Best Buy on May 19th. The controller’s arrival will coincide with the launch of its app marketplace which will be called Airspace.

The controller will be available for pre-orders and in retail for a newly increased price of $79.99. The earlier price, $10 cheaper, is now considered to be a ‘pre-order discount’ and will be honored on all pre-orders before today.

While the store will launch with a ‘wide’ array of apps from casual games to utilities and full-on creative suites, Leap Motion is highlighting a few today. The list is pretty impressive, including games from Zepto Labs and Disney to hard-core apps like Autodesk Maya. Here’s a partial list:

We spoke to Leap Motion co-founder and CEO Michael Buckwald prior to today’s announcement. He said that they’re concentrating on the quality of the apps that are introducing people to the controller. They’re less focused on a “vanity number” and more focused on a ‘guttural feeling’ that the users will be getting truly useful apps and experiences. So read that to mean that you might see less apps in the store at first but they should be well executed.

But developer kits rolled out several weeks ago and some apps like Clear to-do for Mac have already integrated the Leap Motion into their control schemes.

And developers, says Buckwald, are responding to the Leap Motion’s greater accuracy and lower latency. “A lot of developers coming in have experience with the Kinect and other motion control systems,” he says. But they end up with negative feedback not due to the quality of the experiences they’re putting out but due to the underlying latency and accuracy issues with these systems.

At least one developer in the initial batch, Double Fine, has experience creating for the Kinect. They made the excellent Double Fine Happy Action Theater and its sequel Kinect Party. Those games were fun, but there is definitely room to play with a controller that offers more precision and awareness in 3D space, which was certainly true of the controller when we tried it out at CES.

But it isn’t just games and casual experiences that Leap Motion is hoping to serve. Buckwald says that they’re after the following verticals in their first efforts with the controller:

“Regular people should be able to create and build using their computers,” says Buckwald of the overall goal of the Motion Controller.  As far as what shape those verticals took, Buckwald says that the thrust was theirs but that the developer partnerships that they’ve entered into have informed the uses and the arenas that they’ve entered into with the controller so far, and will continue to do so.

Frankly, it’s going to be a very hard sell convincing people that they need a new peripheral, but I’m tell you now that you have to use the controller to understand how good it is. That’s what the Best Buy placements are all about, really. But the work doesn’t stop there. Leap Motion announced a bundling partnership with Asus just before CES, but its real challenge becomes convincing computer and even tablet makers to integrate a much smaller sliver-sized version of the controller that they have in development. If it ‘comes with’ a thing you buy and an app store is at hand, it will be that much more likely to become a part of the way that you regularly interact with your computer.

But the burden of ‘proof of utility’ is on Leap Motion for now, and that’s why it’s so focused on developers, who will make the apps that convince the hoi polloi.

Leap Motion is continuing to accept new developers to its program and will continue taking pre-orders at the new price up to the ship date. 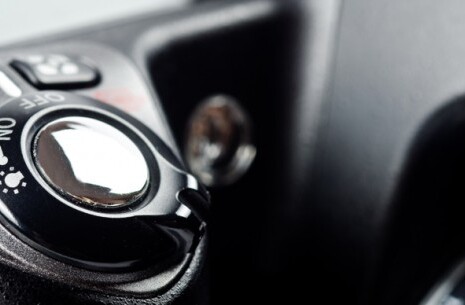 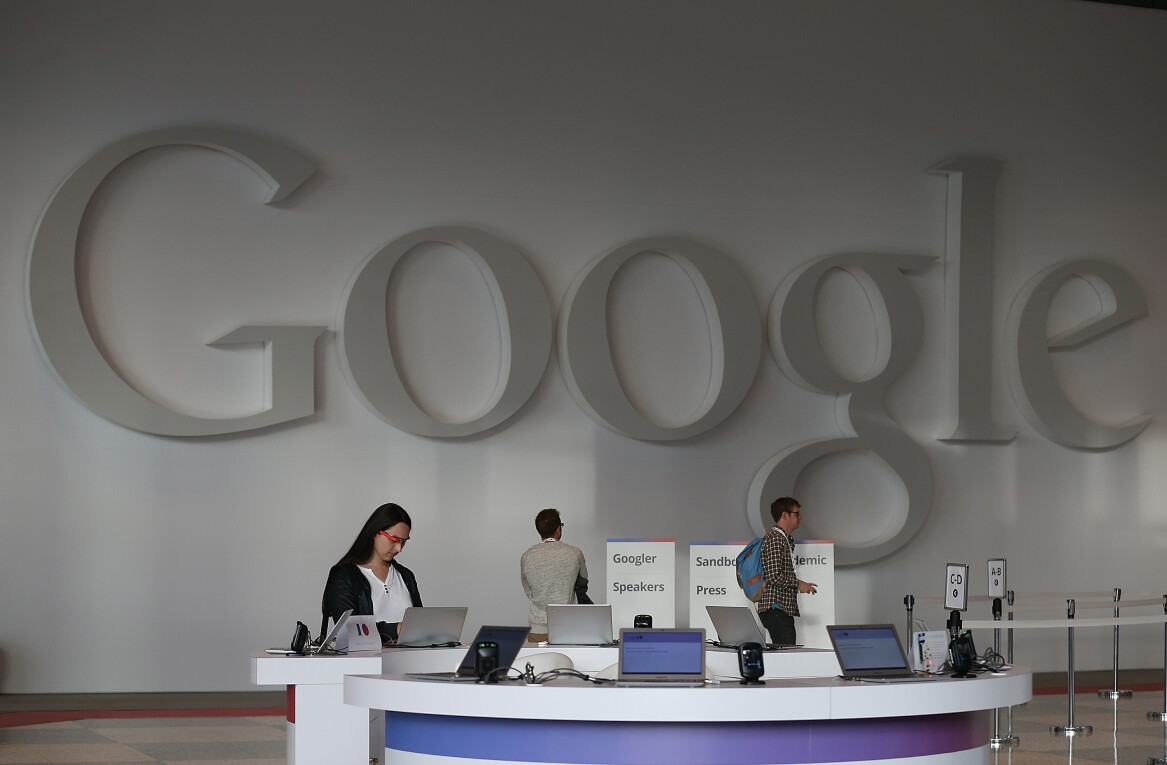