The Lean Startup Machine is a for-profit social enterprise that runs workshops to make the most of potential and to prevent smart people from wasting time.

If you have a startup idea, this might be something you want to attend. The event has competition, advice and mentoring all built in to get startups into ship-shape.

The organisation has already run 23 workshops in 15 cities around the world with some in Europe, the US and the Middle East.

Lean startup is a term that was coined by Eric Ries, an author and entrepreneur in Silicon Valley. In simple terms, his idea promotes the creation of rapid prototypes that test market assumptions and then using customer feedback to evolve quickly.

It’s become popular since Reis voiced the idea in 2008, and a movement kicked off to support and promote the method. The Lean Startup Machine is a part of this and helps to explain the idea as well as train up attendees with the help of experienced mentors and speakers.

What’s happening in the capital?

The London event will run from June 22 -24 and although the final details are still being put in place, there’s already an exciting selection of speakers and mentors lined up.

Naturally there will be the usual competitive atmosphere and workshops too so that startups can hot-house their ideas over the three days and see what they can create.

Check out the video to see if it’s something might suit your needs and hone your skills as an entrepreneur.

Tickets can be bought on the Lean Startup Machine site. 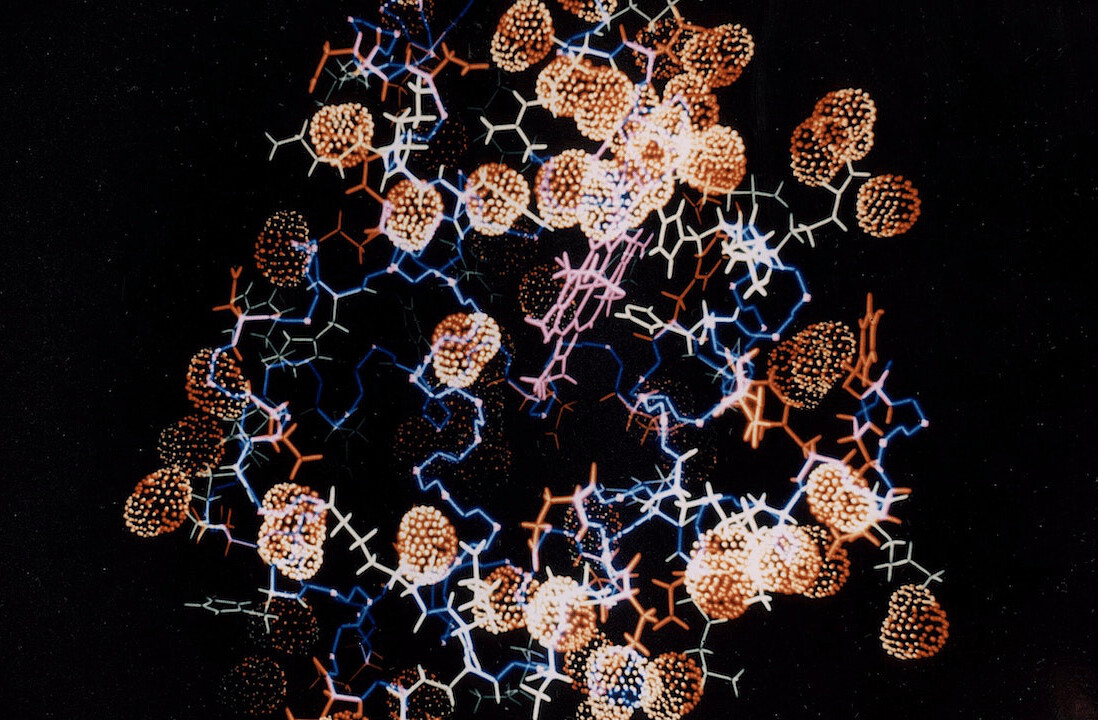