This article was published on September 22, 2009 So, you’ve seen all the videos of Augmented Reality apps spring up online over the past few months, but maybe you’re not convinced that there’s anything of real worth to be gained from them?

Maybe viewing online data about the world around you through your phone’s camera is just a fad?

Well, wait until you see this – Layar, one of the most interesting services in the AR space, has just added 3D capabilities to its app.

Now, instead of just seeing basic information and hyperlinks related to the places around you, you might see full 3D objects. A game of Pacman in the local park, a passenger jet flying overhead and 3D text denoting places of interest are all possibilities according to technical demos released today.

3D objects are rendered using Open GL and can be touched by users to play music or open links to other content. The new technology will be officially unveiled at the Picnic Conference in Amsterdam, which runs from tomorrow until the end of the week. The public will get their hands on the 3D AR goodness when version 3.0 of Layar launches on Android in November.

3D objects have the ability to make Augmented Reality a more immersive experience. Just think of the location-based games that could be created around this technology, for example.

You can read more on Layar’s website. Here are some videos of Layar 3D in action: 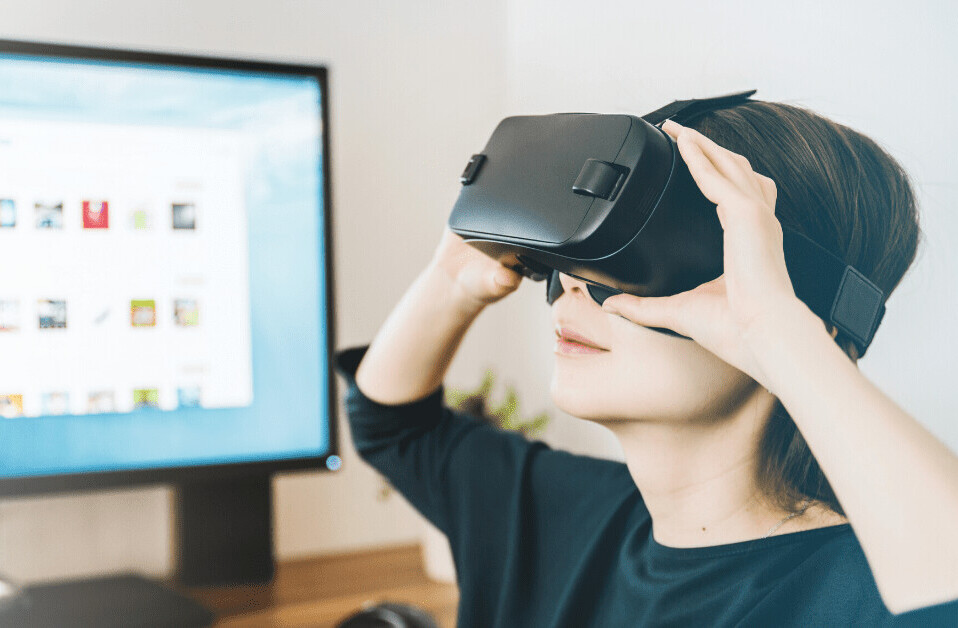 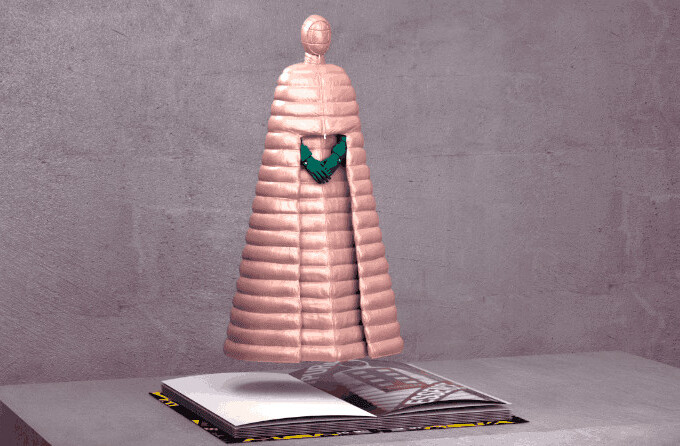