Kim Dotcom has stepped down as the director of the Mega cloud hosting storage service to focus on other business interests.

The decision, according to TorrentFreak, has in part been brought about by Dotcom’s desire to free up time for his political aspirations and ongoing legal battles. His change in role was confirmed by filings to the New Zealand Companies Office, TorrentFreak added.

Dotcom is also expected to use the time to put more energy towards an as-yet unnamed music service said to be launching in the coming months. 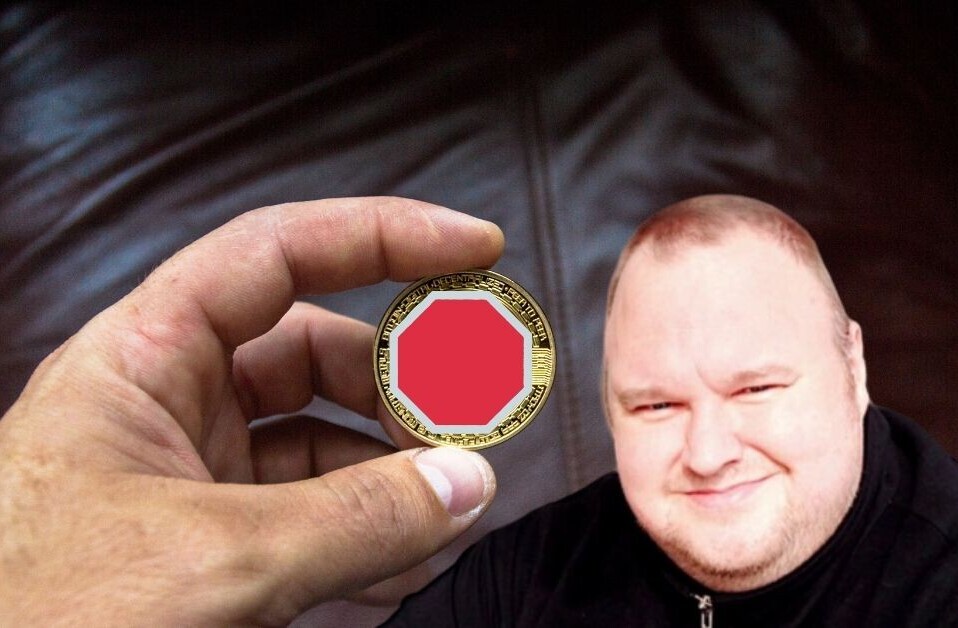 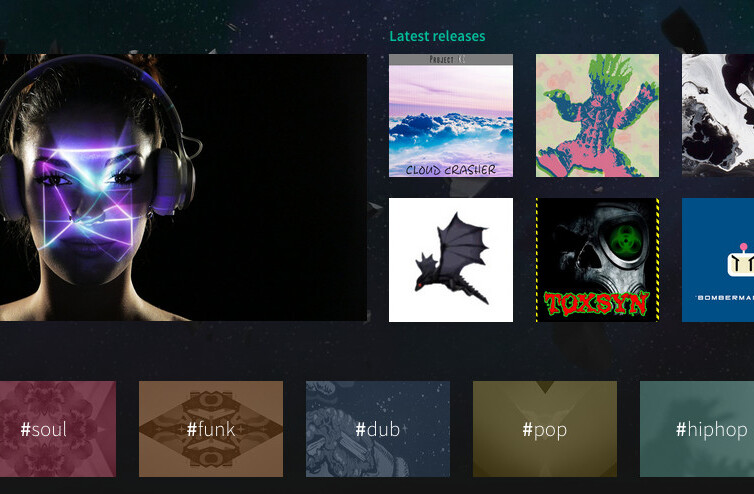