This article was published on December 23, 2013 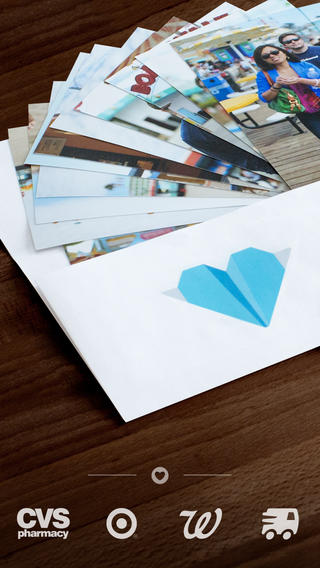 The feature — which was extended to Canada and Mexico in October — allows India-based users to have prints of their photos delivered to any address in the country in under four days — though Kicksend co-founder and CEO Pradeep Elankumaran tells us it usually takes just two.

US-based Elankumaran, who was raised in Chennai, explains in a blog post that India was picked because “culturally, there’s an extraordinary amount of importance on documenting and preserving the lives of the ones we love through photos.”

Kicksend’s photo ordering will make its way to more countries soon, he adds.