The stock of online travel site Kayak.com just commenced trading on the NASDAQ exchange under the symbol KYAK. At its public debut, the share price promptly soared more than 14 percent to $30.10, giving the company a market cap of well over $1 billion. At the time of publication, shares were up 22.3 percent (and rising). The stock closed for the day at just North of $33 per share.

The company had priced the offering above its proposed $22 to $25 range. It’s the first United States-based consumer Internet company to go public since Facebook’s initial public offering last May.

Kayak initially filed for its IPO in November 2010 but had recently put the plans on hold following Facebook’s messy IPO and subsequent drop in share price.

For the four quarters ended March 2012, the online travel search and technology company generated $245 million in revenue, and $17.5 million in after-tax income.

The company was started back in 2004 by co-founders of popular travel sites Expedia, Travelocity and Orbitz.

Our websites and mobile applications enable people to easily research and compare accurate and relevant information from hundreds of other travel websites in one comprehensive, fast and intuitive display. We also provide multiple filtering and sorting options, travel management tools and services such as flight status updates, pricing alerts and itinerary management.

Once users find their desired flight, hotel or other travel products, KAYAK sends them to their preferred travel supplier or online travel agent website to complete their purchase, and in many cases, users may now complete hotel bookings directly through our websites and mobile applications.

KAYAK’s services are free for travelers. We offer travel suppliers and online travel agencies, or OTAs, an efficient channel to sell their products and services to a highly targeted audience focused on purchasing travel.

We earn revenues by sending referrals to travel suppliers and OTAs and from a variety of advertising placements on our websites and mobile applications.

Also read: Mapping out the travel industry: Why people are vacationing more today 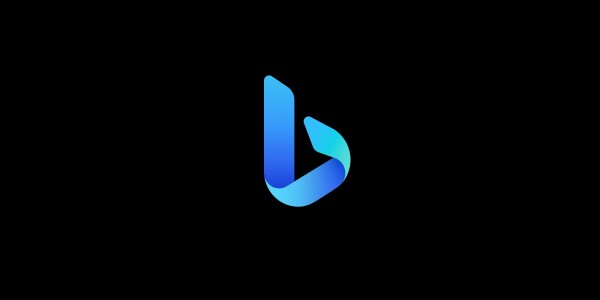 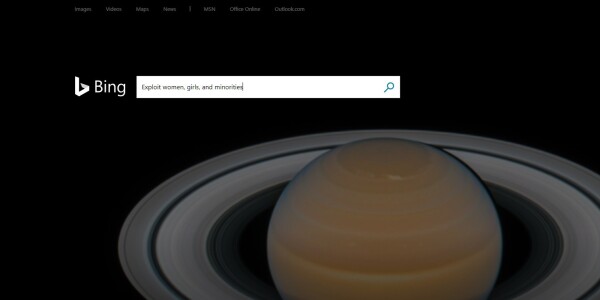 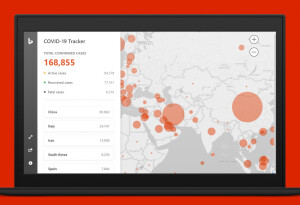 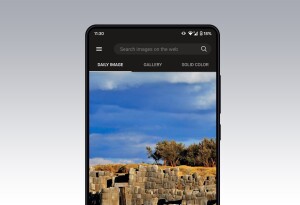