WikiLeaks founder Julian Assange has applied to the UK’s Intellectual Property Office for a trademark on his own name.

The application, submitted by Assange’s London law firm two weeks ago, covers use of his name in the fields of “Public speaking services; news reporter services; journalism; publication of texts other than publicity texts; education services; entertainment services.”

It’s not uncommon for those in the public eye to protect their image with such a trademark to help ensure their financial stake in any commercial use of their name or likeness. Given Assange’s high profile in recent months, both as the frontman for WikiLeaks and for the drama surrounding his personal life, this seems like a smart move.

The Intellectual Property Office will publish Assange’s trademark in its Trademark Journal on Friday 4 March, after which it will be open to a two month period during which anyone can oppose the trademark if they feel it infringes on their existing mark. Following this period, which can be extended to three months in some cases, Assange will have his trademark granted.

Assange already sells official merchandise bearing his own image in order to raise money for WikiLeaks. Given that he has other things, like the small matter of extradition from the UK to Sweden, to deal with, I imagine Assange has got enough on his mind without having to worry about people trading off his name without permission. Given the huge amount of attention he’s received of late, this trademark should give him a little peace of mind at the very least. 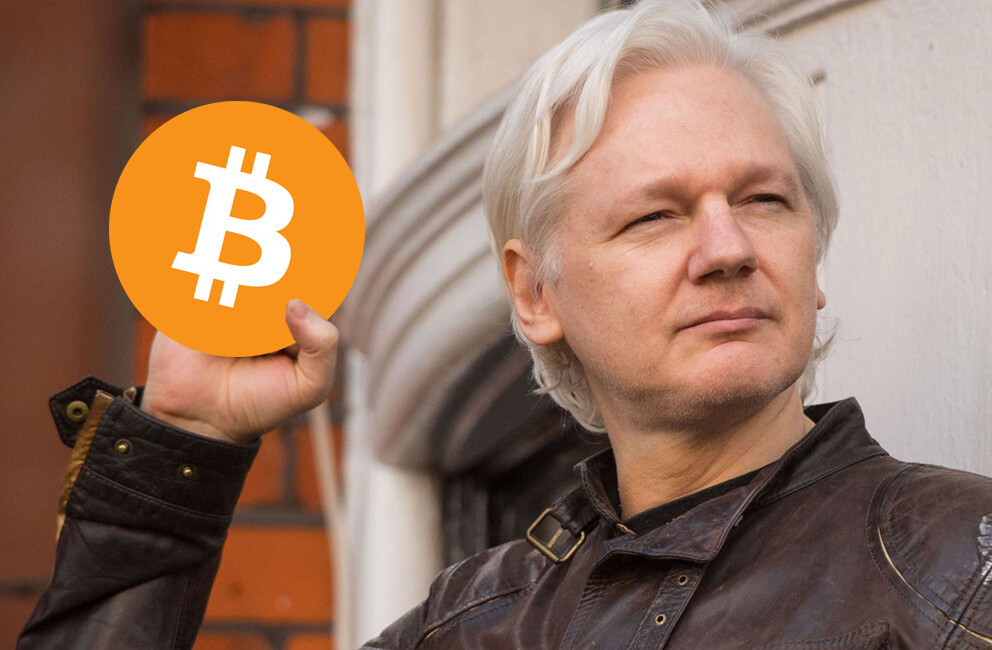 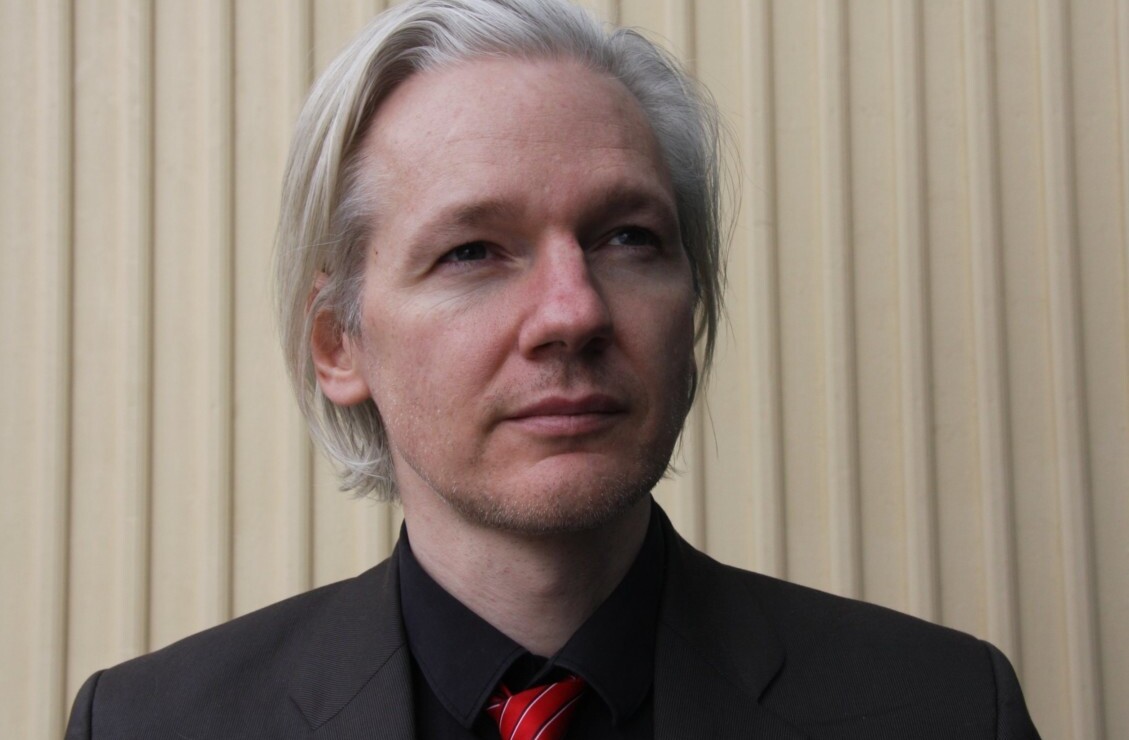