In Amman, Jordan, a recent decision has been made that will require all electronic media to meet the country’s Press and Publications Law.

As ArabCrunch rightly point out, this law will mean that the government are allowed to prosecute or impose fines on any electronic medium, which may include tweets, public facebook updates, blog posts and SMS’s.

Clearly the news has sparked outrage amongst freedom of expression and human rights groups.

“The court’s decision empowers authorities to prosecute or impose fines on journalists, bloggers and editors for publishing online material that may be deemed offensive or imply criticism of the government, national unity or the economy…ARTICLE 19 is concerned that the extension of the Press and Publications Law will lead to wide self-censorship among the online media, especially as individual writers and commentators seek to avoid heavy fines or criminal prosecution,”

A London-based independent human rights organisation said “the Internet has provided an important forum for debate and criticism in Jordan today, especially in light of existing restrictions on the print media under this same Press and Publications Law.”

In response, Minister of State for Media Affairs and Communications Nabil Sharif told The Jordan Times “The court’s decision has set a precedent and must be respected,”

This is a hard hit to an extremely active population of bloggers and startup enthusiasts but clearly if this does indeed become law, it’s difficult to see exactly how the government will ensure no one breaks it.

CEO of Khaberni.com Ghaith Adayleh makes a particularly valid point: “If what the government is doing aims to curb the electronic media, this will lead many journalists as well as citizens to post their opinions and comments on international media websites like Google, Facebook and Twitter. Will they be able to shut down these websites?”

You can expect the ruling to be fought for some time to come. 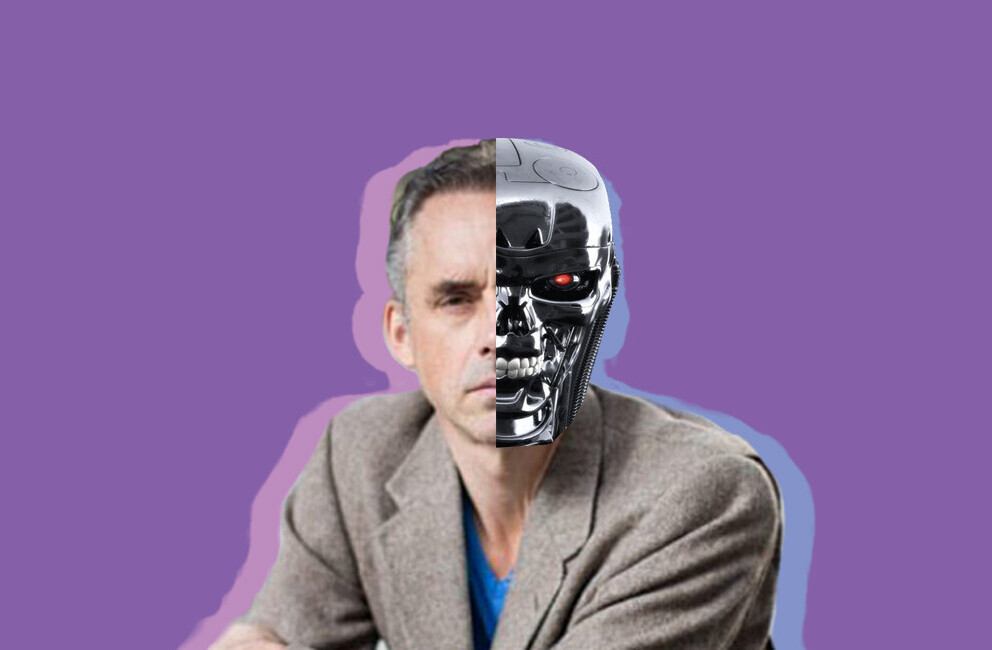 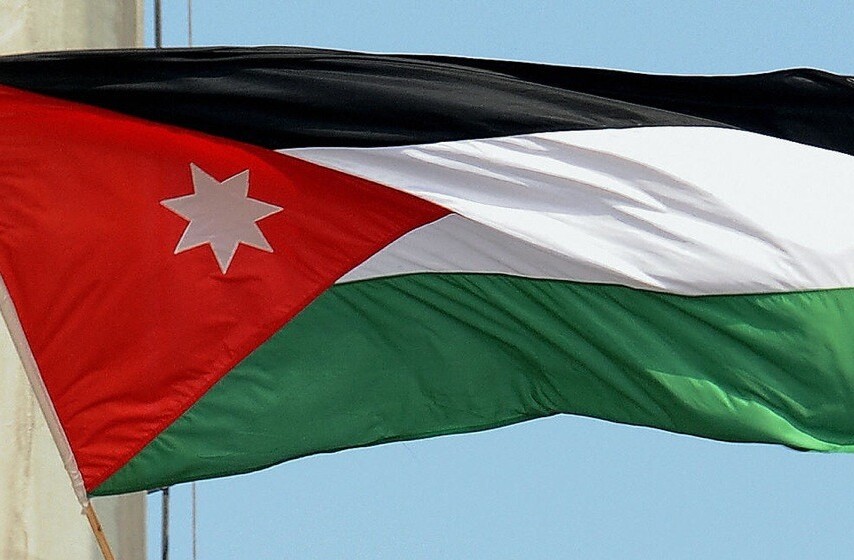