J.K. Rowling, the author who defined the childhoods of a generation, is publishing a new children’s story called The Ickabog. She’s offering the whole thing for free to help children and parents who are struggling to get through the pandemic.

Rowling warns that this isn’t Harry Potter. Judging from the first chapter, it’s got much more in common with fairy tales aimed at younger children — the chapter even begins “Once upon a time.” The story is being released chapter-by-chapter on its own dedicated site, and you can read each for free.

According to Rowling, she originally wrote the story for her children, and later stored it when she chose to publish adult novels instead, presumably referring to Casual Vacancy or her Cormoran Strike series. The coronavirus pandemic prompted her to dust it off and rewrite it:

Then this lockdown happened. It’s been very hard on children, in particular, so I brought The Ickabog down from the attic, read it for the first time in years, rewrote bits of it and then read it to my children again. They told me to put back in some bits they’d liked when they were little, and here we are!

Rowling’s not kidding about the pandemic being “hard on children.” Social distancing and quarantine mean children can’t attend school or socialize with friends or family. They might be stuck at home with parents who simultaneously have to work from home and care for them, potentially even homeschooling them. We’ve all been under these restrictions for months now, and I’m sure we all either have or have heard of children who are chafing at the restrictions.

Rowling’s publishers are also running an illustration competition, meaning you can submit your drawings to potentially be included in the print edition of The Ickabog. There are separate competitions for both UK and US readers, and you can enter each here and here, respectively. Note that the rules of the competition specify that they want children’s drawings, so none of that trying to sneak in your professional art, adults.

You can read chapters of The Ickabog here. At the time of this writing, five chapters have been released. 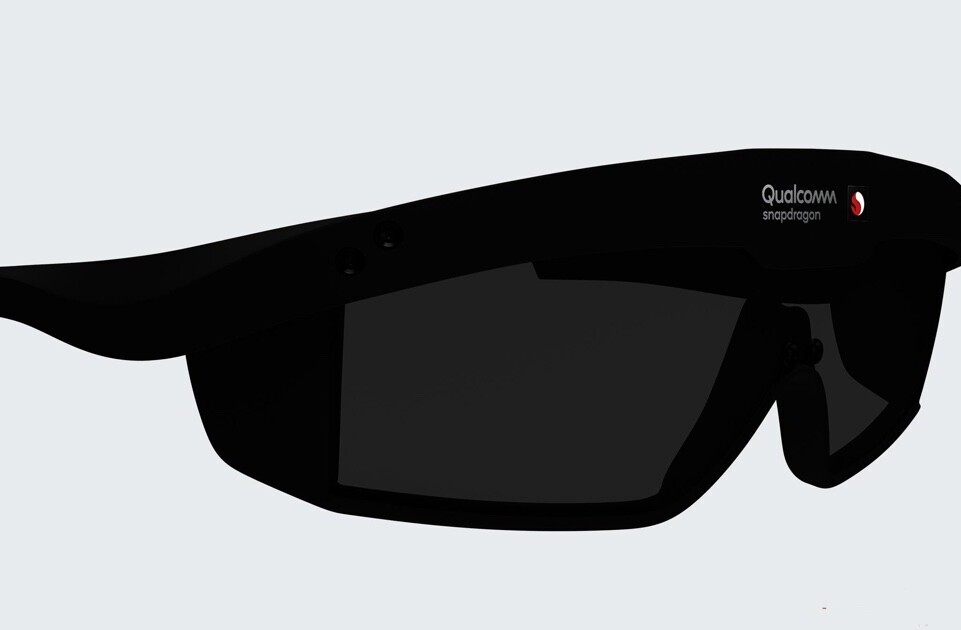