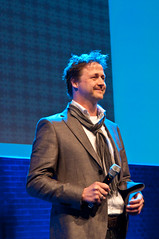 Jim completely went offline and unplugged for a whole month last December . It was the most fun thing he ever did, at least for the first week. He appreciated all the hand written letters people sent him. However after the first week of experiencing different kind of emotions some of the easiest things seemed very hard to do without being connected.

He reached a peace of mind because no internet meant no distractions. He was more productive and actually wrote the first half of his book in this period. The main question after December was, how to keep this ability to focus with all the online distractions?

The reason he had to go back into the “digital jungle” was because of his research project. The main research question is “Does the internet make you happy?” Previous research has shown that internet users are happier than people who don’t have internet (I wonder if the GDP has been taken into account.) Stolze wants to know in which situations the internet is a drive for our happiness. 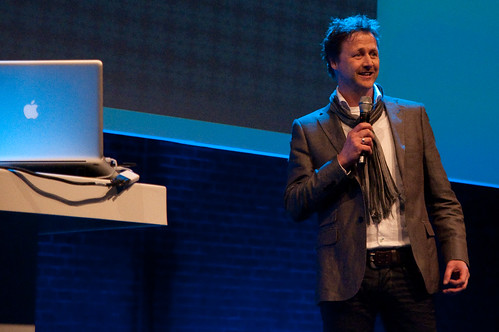 Jim Stolze poses five ways in which the internet can make us happier:

Be online and be happy.