Tokyo’s Sumida Aquarium has noticed a bizarre side effect of the coronavirus pandemic — it’s making the in-house spotted garden eels afraid of humans. To compensate, the aquarium is attempting to bring humans in via technology in order to reassure the poor little sea noodles. Starting on May 3, you’ll be able to video call the eels.

Apparently the eels are used to constant human attention, seeing them often outside their tanks. Now that the coronavirus is preventing most humans from doing nice things like going to aquariums, the eels aren’t seeing people very often. According to their keepers, they’re forgetting humans and are now hiding from them when the keepers, their only source of contact, approach them. This means that keepers can’t easily tell whether the eels are healthy or in distress.

To help them remember what people look like, Sumida Aquarium is urging citizens to call the aquarium via FaceTime, and essentially use the app to stare at the eels. Tank keepers will mount tablets to the side of the tank, and viewers are encouraged to wave at and speak softly to them. This is also an event for Golden Week, a Japanese holiday period. Since most people won’t be able to get out much for the holiday, I guess talking to eels is the next best thing.

It’s a nice idea, though I do wonder if eels will necessarily see a screen the same way they see actual people. It could be their eyes will process the image of a human face on a screen differently than they would a human face directly outside their living quarters. But needs must in a situation like this. Goodness knows screen-based programs have replaced a lot of my own interactions with other humans. I never thought I’d relate this much to an eel.

If you want to talk to the eels, the program will be available May 3 through 5 during a specific time period. You can find the full details here (in Japanese). 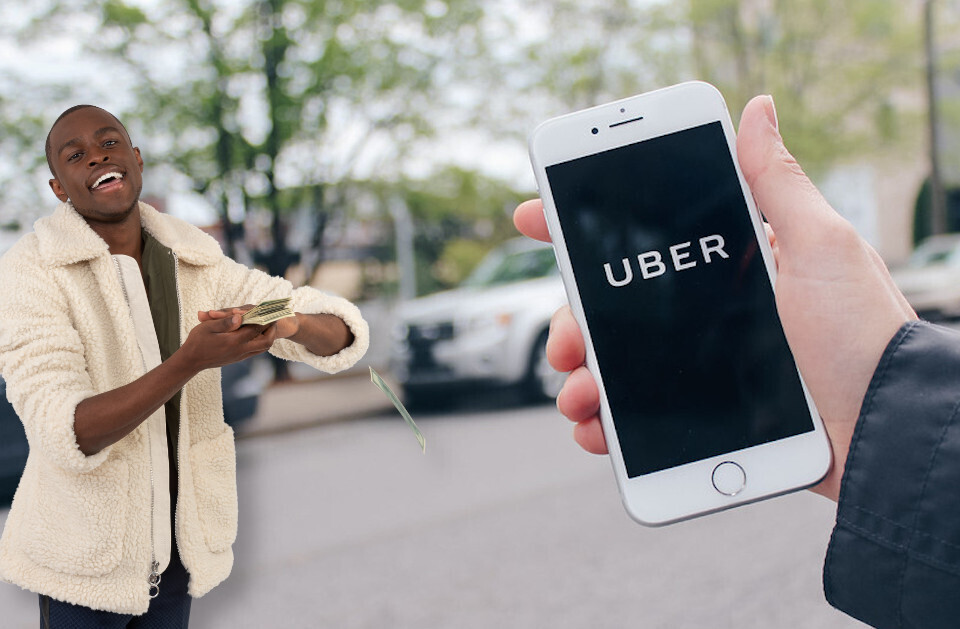