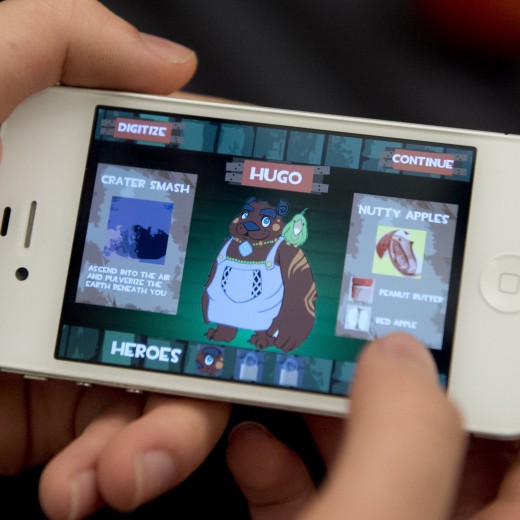 Japan has overtaken the US to become the world’s biggest spender in mobile app stores for the first time, according to a report from the Wall Street Journal.

Citing data from analytics firm App Annie, the Journal says that, during October, Japanese smartphone and tablet owners spent over 10 percent more in the App Store and Google Play Store than their US equivalents.

Mobile games are the primary focus for app spending in Japan — which was 40 percent lower than that of the US last year. Japan is also notable as the first market in the world where spending on Google Play is on parity with the App Store. No wonder, then, that Google’s newly-introduced Google Play gift cards are available in up to ¥20,000 ($195) per card.