Engineers from the University of Cambridge and Jaguar Land Rover have developed a novel “no touch” touchscreen that uses AI to predict where a user is aiming before they make contact with a screen.

The touchless touchscreen was developed for use in automobiles. It uses a variety of sensors to determine user intent in environments where, due to bumpy roads and mechanical vibrations, it can be difficult to actually touch a screen with accuracy.

According to a press release from Cambridge:

More and more passenger cars have touchscreen technology to control entertainment, navigation or temperature control systems. However, users can often miss the correct item—for example due to acceleration or vibrations from road conditions—and have to reselect, meaning that their attention is taken off the road, increasing the risk of an accident.

In lab-based tests, driving simulators and road-based trials, the predictive touch technology was able to reduce interaction effort and time by up to 50% due to its ability to predict the user’s intended target with high accuracy early in the pointing task.

Quick take: This is really cool and the timing couldn’t be better. We use touchscreens in a variety of everyday devices ranging from ATMs and keypad entry systems to the microwave or cappucino machine at our local gas station. If we can eliminate the need to “touch” these devices, it’ll go a long way towards flattening the coronvirus curve and even helping to fight the common cold and influenza.

I also wonder if this AI-powered tech might have applications in phone and tablet design. Perhaps this could allow for a stronger screen supported by deeper touch “sensors” than current pressure-sensitive designs yield. 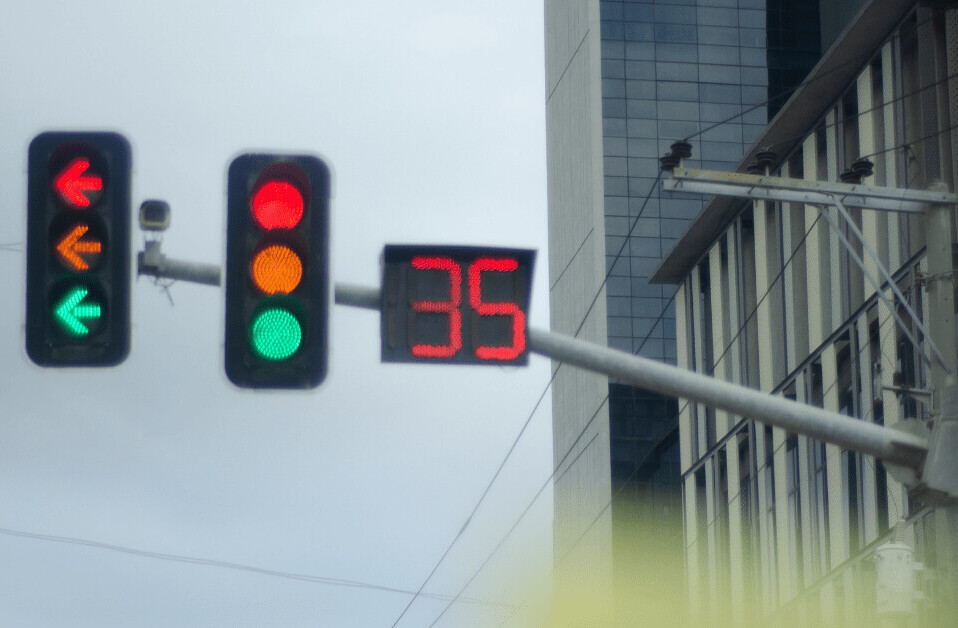