In the male-dominated tech industry, being the sole female engineer or engineering leader on a team full of men can be lonely. More than 30% of women who have left the engineering profession cite organizational climate as their reason for leaving (SWE Research). My career has been spent in areas that are even more traditionally male – infrastructure, SRE/DevOps, and backend services. I have also run data centers and hardware engineering teams. I have often been the only woman on my team, and certainly the only woman at the leadership table, for more years.

I am what studies call an “only.” The only woman. And I can tell you it is damn lonely being the only woman at the table. The feeling of isolation being the “only” is real. We can make changes today to close this gap, changes that will benefit everyone in the tech industry, not just women. It starts with creating more male allies in the workplace and with women supporting other women.

In an industry that is mostly male, having allies can play a big role in helping women fit in and succeed. Women need to find their allies and create and grow their networks; they are the bridges that move you forward in your career — especially when you reach an impasse. As you think about your allies, do not rule anyone out — they may not be obvious upon first glance. As I’ve moved through leadership roles, my greatest allies have all been men. They have given me opportunities, believed in me, and supported me.

It’s important that men are part of the solution to the problem of gender imbalance in the tech industry. As women, we need to use every opportunity to educate them and bring them along with us on our journey. And that starts with awareness. Over the years, I have asked the men on my team if I’m the first woman they’ve worked for. Almost 100% of the time, the answer is yes. Sadly, 75% of the time I am the only woman they have ever worked with. Thankfully, that’s changing.

Make everyone a part of the solution

I recently went to dinner with one of my former managers who now works at a well-known payments processing platform. We were talking about his team, and he told me it was made up of more than 50% percent women. He made gender diversity a priority, and he pushed to ensure there were enough women in the candidate pipeline. There are many men out there who want to be part of the solution, and it’s important that we help them instead of isolating them.

It’s also important for women to support other women to make sure they stay in the industry. This is the easier part, you do not need a special skill to make it happen. One of the things that helped me in my career was joining women engineering groups. Women from all levels of engineering would gather to support each other — sometimes it was discussing how to ask for a raise, or how to get promoted. We even reviewed submissions for speaking engagements and rehearsed presentations together. It was so important to have a support group to help me feel less alone and to know that other women were experiencing some of the same doubts that I had.

We can also support women in the industry by hiring and promoting them. This sounds obvious, but some of the bias can often get overlooked. Make sure your interview panels are diverse. If you are interviewing with companies and there is not diversity on your panel, ask about it. Ask how they support women and promote diversity. Advocate and push for promotions — your own and the women you manage. And for goodness sake, when you hear people refer to a woman as aggressive or abrasive, push back. Do not allow other women to be stereotyped.

Ultimately, I want fellow female engineers to be bold enough to join an all-male team, but lucky enough to not have to. I want to encourage our male counterparts to advocate for female team members, offer support and mentorship, and try to learn from them. This is about creating an environment that fosters a diversity of skills beyond our shared coding skills. 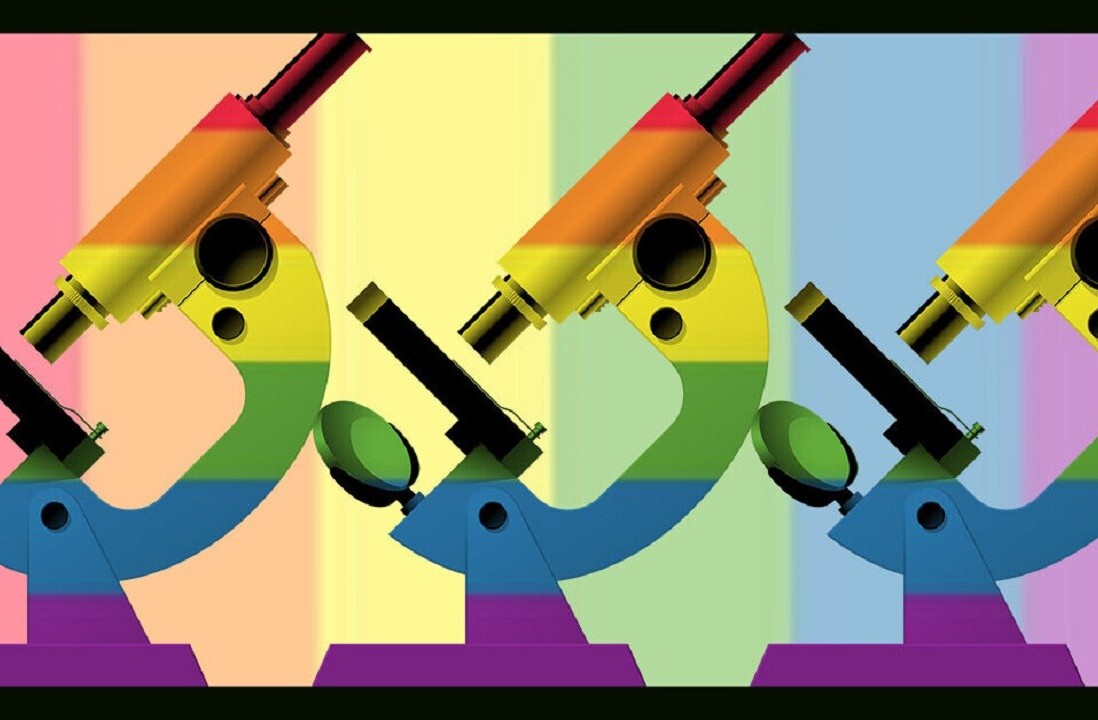 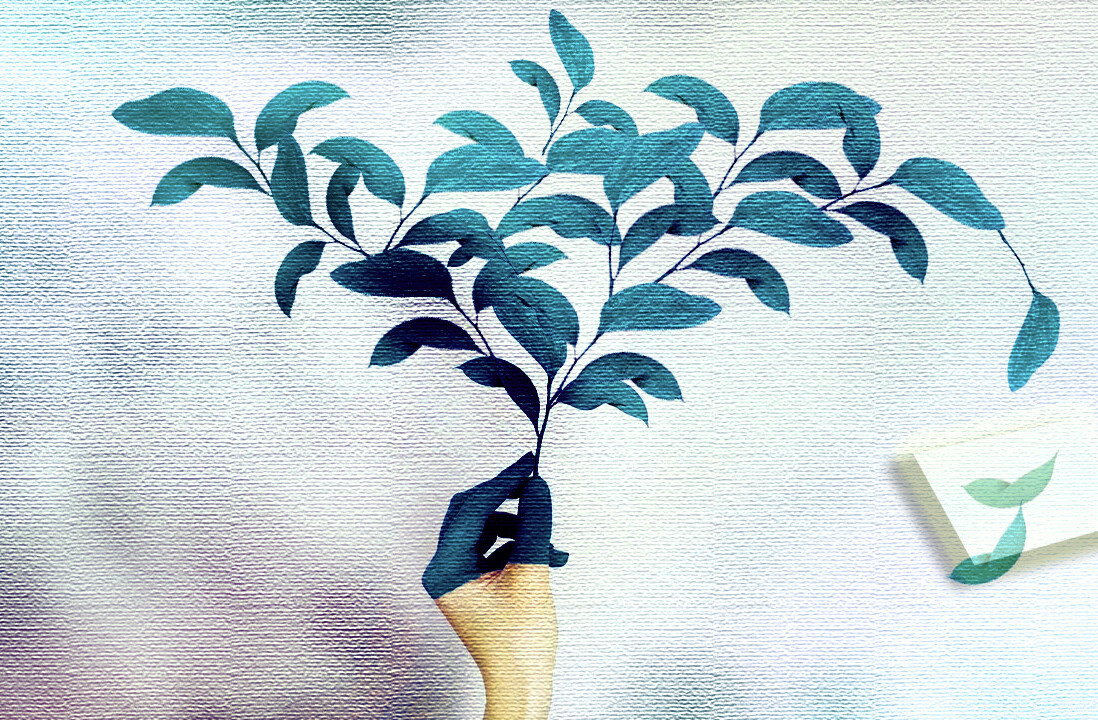