I dropped out of school when I turned 15. It’s too long a story to go into the details of why and how and what turned me into an entrepreneur, I’ll save that for another column, but that did mean I had to do an intelligence test years later when I wanted to attend art school.

To make sure I would be accepted somewhere I applied to three art schools, and was accepted to all three. That also meant I had to do a separate intelligence test for all three academies. I did the first one and in the evening discussed the test with my parents. There were two questions from the test that had confused me, so I asked my father about them and he explained what they meant. Then I had the second test, and although the questions were different, I did recognize the logic now, and this one went even better.

The third test was in a prestigious building, and noticeably different from the other two. The atmosphere seemed to be more formal and the people were not as friendly. They sat us down, explained the procedure for the test and explained that as soon as the countdown started we would have exactly 20 minutes to answer all the questions in the sealed document before us, and we weren’t allowed to talk anymore.

The countdown began and we all unsealed our document and I started reading through the questions. Pretty quickly I realized that the questions in the document were exactly the same as the questions in the first test I did a couple of days before. I was unsure of what to do, so raised my hand. The women in front of the room looked annoyed but asked me what was wrong. I admitted that I already completed this test a few days ago, so figured it might not be fair to do it again.

I started to worry they might have suspected me of cheating

She showed the tinniest smile and then said ‘I don’t think you became smarter in the past two days, so just make the test’ and that was the end of it. I didn’t hesitate anymore and took about 5 minutes to answer all the easy questions and then focused my remaining time on the few questions that seemed harder. I was still done way in advance and stared at the ceiling as the rest of the class sweated the test until the final second.

I was pretty happy with myself until the same women told everybody they could leave, except me. I was asked to stay behind, and without reason. I started to worry they might have suspected me of cheating or something like that. But after a few minutes I was taken to another room where an older man, seemingly in charge of the institute, was waiting for me behind a classic desk. He had my test results in front of me, and he looked serious.

He started by telling me that I had ranked higher than any student who had ever taken this particular test with them, and he just couldn’t understand why I had dropped out of school and wanted to attend art school, as I was clearly a highly intelligent student. By now I didn’t feel like explaining about the earlier test anymore, and I just had a friendly conversation with him, enjoying this newfound respect.

Not too long ago my oldest daughter had to apply for high school, after flunking an important test. She was ill with the flu, decided to take a test anyway, and it didn’t go well. As a result she had to do an intelligence test and was told she wouldn’t have to study for it, because it was merely a test of how smart she was. Of course I told her this story, and she spent several evenings practicing intelligence test online. At first she hated it, but slowly she started to see the logic and reasoning, and she ended up enjoying the tests, and did a great job on the official test.

There is also a lesson in this for entrepreneurs. It really helps to prepare well for things. When you go to a meeting, take some time to Google the people you are meeting with, to think through what you really want and to see where the meeting is, and how to get there on time. Practice your pitch and your presentations and you will get better results. We all seem to know this, but need a gentle reminder every now and then. It is just easier to go in and wing it. And that’s fine too, as long as you’ve practiced how to wing it, at least 10 times. 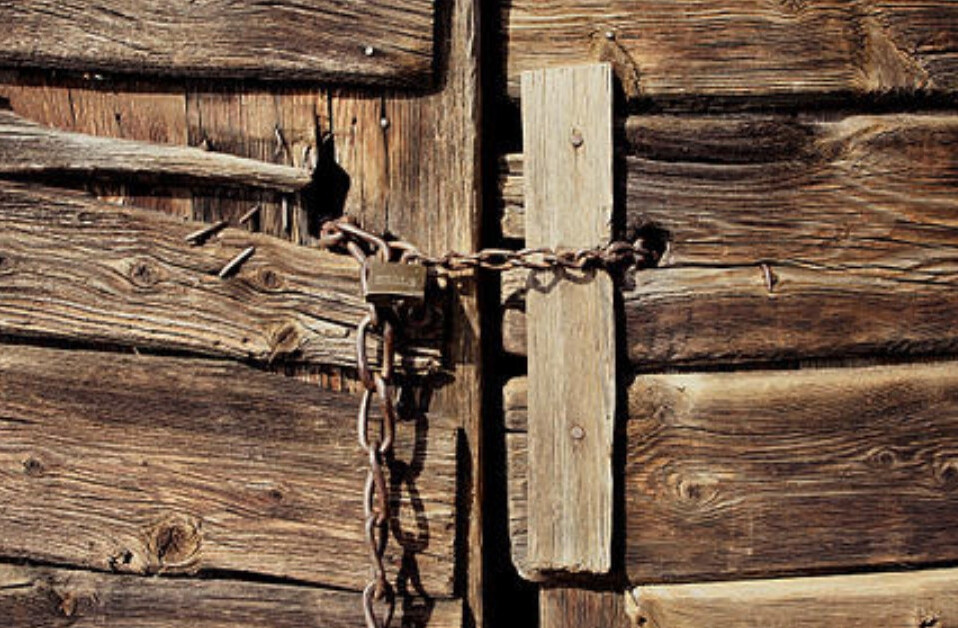 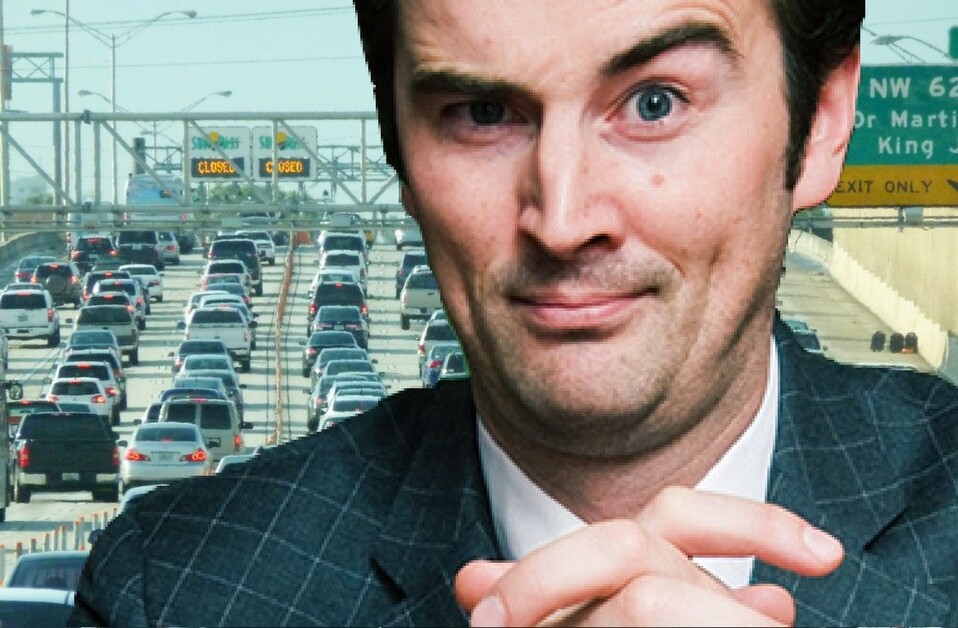