Brazil represents the largest e-commerce market in Latin America and its online population, 78 million people, is larger than the total population of Spain, France or the UK. E-commerce has been skyrocketing in Brazil. According to Forbes, it had an average growth of 32.5% in the last two years and an expected 26% growth in 2012.

And, according to Jose Marin, there is certainly no lack of ideas in Brazil.

However, there are some barriers that make technology innovation less successful than in developed markets.

1. It is very hard to raise capital for startups locally. Some foreign business angels and large VC funds (mainly from the US) are becoming active in the country, but they are still learning about the market and things go slowly.

2. Human capital is an issue. There is a qualified workforce in Brazil’s IT sector. This is key for innovation, but IT professionals are becoming more and more expensive. The Brazilian government is making an effort in this area, with significant investments in technical schools and universities.

3. The financial culture of local investors has no “technology DNA” yet. We need more successful entrepreneurs and relevant exits to push investments in this space and educate investors from other sectors to follow them. It is very difficult to compete in innovation when investment in R&D is low.

The Influence of Technology on Development in Brazil

In 2011, venture capital funds invested some $30 billion in companies in the USA — that’s US$100 per person in the country that year. In Israel $1.9 billion was invested during the same year (US$400 per person). This ratio is 10 times that of Brazil’s: VC investment during 2011 reached US$8 billion according to LAVCA* — an improvement at 27% higher than the previous year, but still only US$40 per person.

Brazil is a country of opportunities and there is a lot of work to do. But we need more time, education of local investors, successful exits, and support from the government to promote technology development. 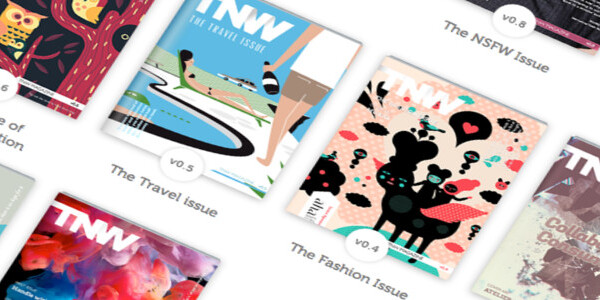