It’s not so long ago that the protagonist of spy movies would track cars with a bulky magnetic device that clamped to the chassis, complete with flashing red light to show it was switched on.

To follow the progress of their target, a handheld device, probably now considered to be huge would show a crude map display and a big flashing dot to follow. It all seemed so covert and futuristic then, spies must be using such incredibly advanced technology.

Nowadays that looks old fashioned. If you’ve seen the movie ‘Wall Street’, where Michael Douglas walks on a beach, making a phone call on his Motorola DynaTex 8000X. That was 1987. It’s fun to spot the old technology (remember Neo’s phone in the Matrix? A Nokia 8110 – the future!) but anything before 2007 when Apple introduced the iPhone really does look dated.

In that sense gadgets are screwing up movies. They change so fast that film props look dated within a few years. Watching someone driving an old car in a movie is not a problem, but see someone acting cool with an iPhone 3G and it just looks laughable.

Gadgets are setting our pace now. Forget the seasons. We can set our clocks by the annual release cycles of the iPad (March) and the new iPhone (September).

But the definition of a gadget is changing too. Gadgets used to be camera’s, phones and maybe certain types of computers. Now we also crave notebooks, pocket knifes, cars and bikes, sports gear, 3D printed trinkets, custom fitted clothing, apps, and whatever else seems cool. All of this can be ordered online and helps to make us feel validated, stylish, efficient and give meaning to our lives.

Some say ‘you are what you eat’ but judging from what we now use to define ourselves we might as well say that ‘you are your gadgets’ or even worse ‘your gadgets define who you are’.

Maybe I’m getting carried away with this. I’m sure back in the day you could’ve overheard a conversation between two cavemen talking about the advantages of using hardwood versus bamboo. I bet one of those caveman ended up calling the other a ‘BambooFanboy’.

Consumerism and wanting to own particular things to define who you are is something we have been affected by for centuries. Just remember when you lust over all the stuff we present to you in this magazine; The things you own end up owning you. 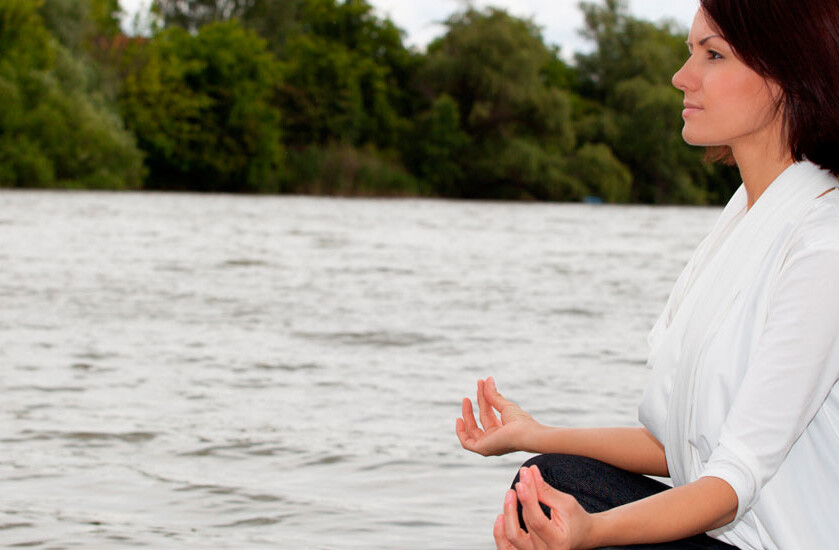