Coronavirus in Context is a weekly newsletter where we bring you facts that matter about the COVID-19 pandemic and the technology trying to stop its spread. You can subscribe here.

I’ve returned from my staycation and wow, what a couple of weeks to miss. Not only have we failed to flatten the curve, but everyday brings a new record number of cases and deaths. Bottom notch work all around humanity, seriously lets give ourselves whatever the opposite of a round of applause is.

If only someone, anyone would have told us to social-distance and wear masks, we wouldn’t be in this mess. But nope, not a single person ever said anything about staying in quarantine until the curve was completely flat.

Okay I’ve just rolled my eyes so hard that I may have sprained one. Let’s just get to it. Here’s the good, the bad, and the ugly:

The big news this week is that a vaccine developed by Oxford University just cleared stage one and two clinical trials and it’s looking great. There’s still a lot of work to do and more trials to conduct, but if we’re lucky there might be an actual vaccine for COVID-19 by the end of the year.

But most of us won’t see it this year. In fact, according to Boris Johnson it’s unlikely we’ll see it next year either. The average person probably won’t get their hands on a vaccine until 2022. Medical personnel and front-line workers will likely receive the first approved doses, after that it’ll be up to the governments and pharmaceutical corporations in charge of production to decide how it’s doled out.

Here’s the ugly: right now the smart money is on planning for the possibility of a pandemic that swells well into next summer and finally starts to relent in the fall/winter of 2022. That, of course, is only if vaccines are readily available to the public.

Hopefully that won’t be the case. The disease could, theoretically, die out on its own like Trump keeps saying it will. Of course, aliens could also visit our planet this Thursday to deliver a space vaccine that cures all disease. But I think we’d be better off preparing for the scenario that most follows the current trend.

Maybe it’s time to order up another season of Tiger King and reconsider the quarantine. 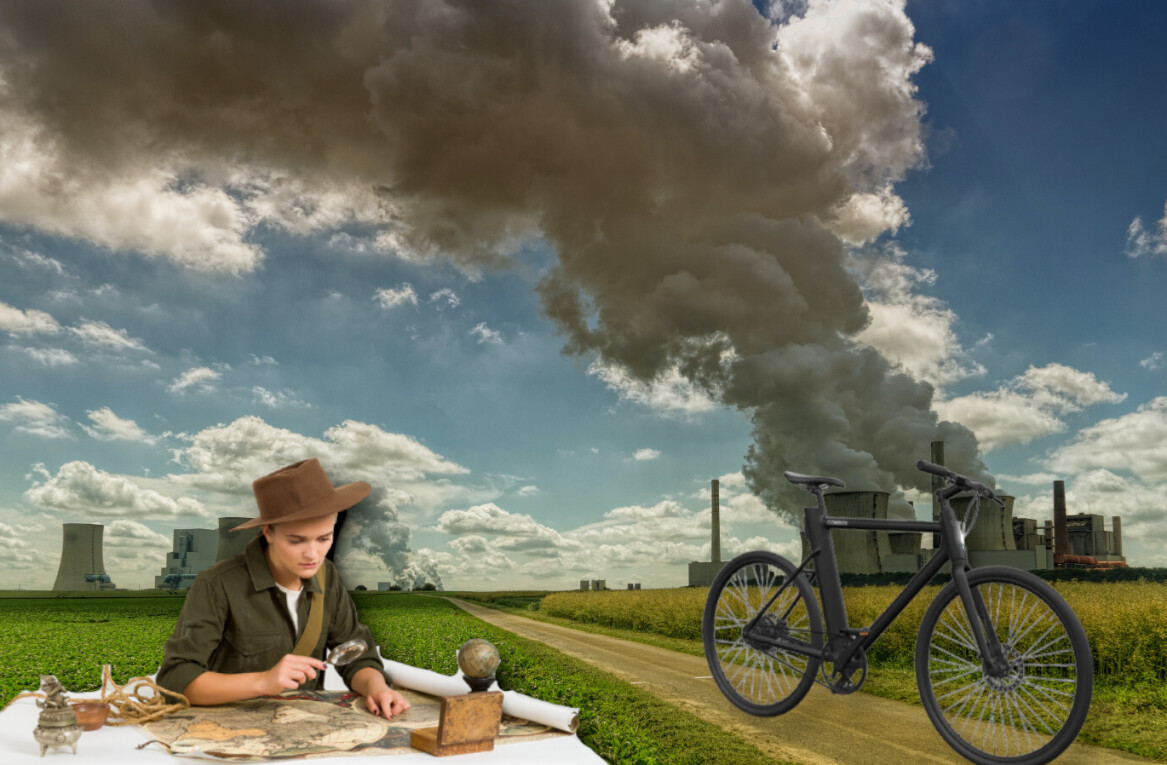