The European Commission recently announced it would aim to cut emissions by the bloc by as much as 55% against 1990 levels until the year 2030. The plans have come under fire because they include not only emissions from fossil fuel burning and cement production, but also CO₂ removal by “carbon sinks” like forests or the soil.

Even though the planned legislation does not specify what is meant by “removal”, the possible inclusion of natural carbon sinks has been termed “cheating” by Greenpeace and “games” by the WWF. Are these accusations justified?

To understand this, we need to remember that to meet the Paris Agreement target to keep global warming “well below 2°C”, the world has less than 12 years of current CO₂ emissions until it exhausts its remaining budget. It is now becoming clear that the only way to stay within this budget is to capture and store massive amounts of CO₂.

What is usually overlooked though is that since the beginning of industrialization, most of the CO₂ emitted (57%) has been taken up by natural processes. In fact, while emissions from fossil fuels, cement production and deforestation have been growing exponentially (at 1.65% per year since 1850), my own research has found that natural sinks on land and in the ocean have been almost exactly keeping up with the growth.

Processes on land alone are responsible for taking up about a third of human CO₂ emissions. So for every kilo of carbon emitted by a car or a power plant, about 350 grams will end up in a tree trunk, a leaf, or decomposed into the soil. There is no consensus about exactly what is responsible for the growing strength of the land sink, but most likely it is a combination of more CO₂ in the atmosphere and nitrogen-containing chemicals from agriculture and industry ending up on soils and leaves, both of which make plants grow faster, as well as forests regrowing when agricultural lands are abandoned.

The inclusion of a constant EU-wide carbon sink calculated following the EU’s own rules effectively lowers the promised fossil-fuel reduction from 55% to somewhere between 53% and 50%.

A subtle form of double accounting

But there is a much more fundamental problem with the Commission’s approach. It is a subtle form of double accounting that sets a precedent for more significant accounting tricks further down the line – or by other countries with larger land carbon sinks.

The problem is that when scientists calculated how much CO₂ we can emit and still keep within the safe limits of the Paris Agreement, nature’s free carbon sucking service was already included. The net-zero goal is strictly in addition to that. By the time we hit net zero, we actually need those natural sinks to continue functioning, taking up over 22 billion tonnes of CO₂ per year and continuing to reduce CO₂ levels in the atmosphere below where they ended up at the net-zero point. Because current levels of atmospheric CO₂ are not safe. In other words, the needed net zero really is a “big minus”.

How much carbon is stored in EU countries through natural processes is essentially unknown. Estimates vary between 0.6 and 1.7 gigatonnes of CO₂ per year, with no consensus about how much of it is within EU boundaries. Contrary to the global land sink, which can be inferred from combining CO₂ and oxygen measurements, the European sink cannot be measured directly because these gases mix too quickly in the atmosphere.

But what happens if, at some point in future, the EU produces data that shows its carbon sink has increased? The amount of fossil fuels it would be legally-required to cut would be reduced – but the scientifically-determined global carbon budget to meet the Paris Agreement would remain unchanged. Given what we know about the global land carbon sink, it is likely the EU carbon sink will approximately double between 1990 and 2030.

This is clearly a bad start on the road to net zero as it sets a precedent for double accounting. A possible solution might be to only account for sinks that are genuinely additional, such as planting more trees or no-till farming to increase soil carbon. However there is still no consensus about which processes govern the natural carbon sink, and it is likely to be partly human-induced. It is therefore next to impossible to reliably determine how much of a sink is truly additional.

Another solution could be to allow only direct CO₂ uptake by human activities to be counted as “removal”. So-called bioenergy with carbon capture and storage (BECCS) is one option, however it interferes with the biosphere’s capacity to soak up CO₂ as it requires vast amounts of land to grow biofuel crops (and competes with food production). The other option is to directly capture carbon from the air, but for now this has limited realistic potential.

By far the most scientific, ethical and sensible approach would be to concentrate on emissions reductions and leave the terrestrial biosphere as intact as possible to carry on removing carbon. This free service, after all, is worth at least US$1.3 trillion per year (at a price of 100 US$/tonne). Natural habitats should be restored for that purpose, but the resulting carbon sink should not enter territorial accounting schemes for two reasons: because it has already been counted, and because we have no way of reliably quantifying how much is down to human policy and how much is just the natural background rate.

This article is republished from The Conversation by Wolfgang Knorr, Senior Research Scientist, Physical Geography and Ecosystem Science, Lund University under a Creative Commons license. Read the original article. 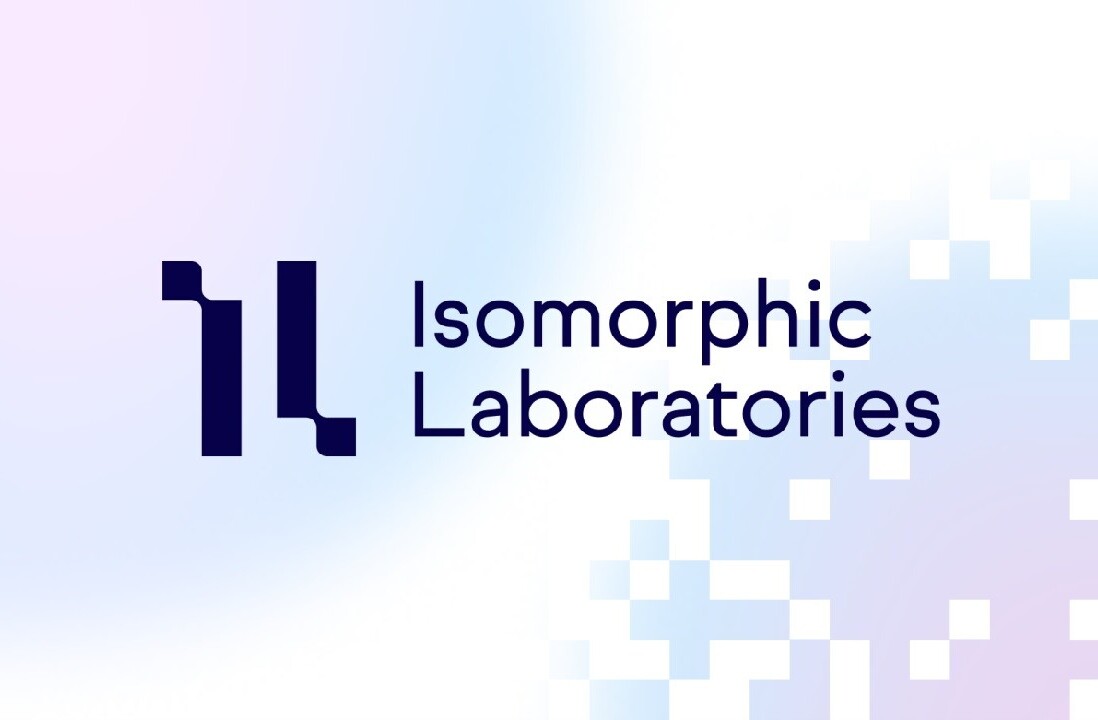