Last night, I stumbled on an interesting tweet thread from Manchester-based PHD student Oli Clark, who argued that conferences should serve vegetarian food as the default option. This would be a reverse of the current situation, where events offer several meat-infused dishes, and scarcely anything for those on a plant-based diet.

My hot take ?: #vegetarian food should be the default #conferences/buffet events, and meat should be dietary request:

As hot takes go, this one’s as fiery as a vindaloo. Why? Because people are often extremely particular about the food they eat. This is as true for vegans and vegetarians as it is for meat eaters, a small minority of whom perceive the increasing popularity of plant-based diets as a personal attack on their lifestyle.

The thing is, Clark makes some excellent arguments, and I say that as an unabashed carnivore whose olfactory senses are currently being teased by the smell of a beef stew slowly simmering in a Crock Pot.

Trust me, I have a dog (chicken?) in this particular fight.

The argument against meat

Clark focuses on the ecological and waste problems associated with catering for carnivores. “Wasting any food is bad, but seeing a load [of] dead creatures being scooped into a bin bag is particularly sore,” he tweeted.

He also points out that the production of animal-based dishes typically produces more CO2 than their plant-based equivalents. One thing he doesn’t mention is that meat is often (but not always) more water intensive too, and in drought-struck agricultural heartlands like California and South America, this an increasingly scarce commodity.

Clark makes another really good point: most meat eaters won’t care if steak and chicken suddenly disappears off the menu.

Speaking personally, this is absolutely true. I simply can’t resist a nice plate of green pesto pasta, or a lovely ratatouille. Furthermore, the vegetarian options are often far nicer than their meaty equivalents, largely because it’s easier to ruin a bit of steak than it is a courgette.

Well done Clark. You’ve convinced me. And I say that as a regular conference-goer with thousands of animals on his conscience.

In his tweet thread, he points out that vegetarian meals are often cheaper. Catering is often a huge part of any conference budget. Feeding hundreds (if not thousands) of people isn’t cheap.

Imagine if we could take some of the money that would otherwise be spent on food, and instead invest it in cheaper tickets – or perhaps bursaries for students and under-represented minorities. Wouldn’t that be worthwhile?

There’s another point that’s worth making: often, meat-based products exclude members of religious minorities, like Muslims and Jews, who may consequently feel like an afterthought.

This is something I witnessed personally at TNW’s conference earlier this year. A friend of mine, who is a practicing Orthodox Jew, was unable to find a meat-based dish that would adhere to his religious dietary requirements. He ended up eating vegetarian for the rest of the conference.

That’s the beauty of vegetarian and vegan food. On a fundamental level, it’s inclusive by default. Excluding health reasons, there’s literally no reason why someone shouldn’t be able to eat a falafel wrap, or a big bowl of hummus. Given the increasing diversity found at tech conferences, this is obviously a huge advantage.

(Although, fun fact, the Middle Eastern Yazidi religious sect has a prohibition on the consumption of lettuce. No salads for them, then!)

Of course, I’m not entirely on board. I travel a lot for work, and in my experience, the best way to get acquainted with a culture is with its food.

On a visit to China, I learned a lot about Chinese working life by eating lunch at one of Huawei’s sprawling office cafeterias. In Bucharest, I became a fan of Romanian cuisine over a heaping plate of mititei. In Israel, I learned about the country’s vast diversity of cultures through the food, which ranged from delicately-fried seabream, to bulging pastrami sandwiches.

In a lot of places, vegetarianism isn’t as mainstream as it is in the West. By switching to a plant-based menu, many conferences could end up giving delegates a less authentic cultural experience – which, if you ask me, is the most important part of any travel.

No doubt this will be a contentious topic, so I’m going to throw it over to you. Do you think tech conferences should serve vegetarian food by default? Or do you think meat should stay on the menu, regardless of the ecological and cultural arguments? Let me know, either by dropping me an email, or connecting via Twitter. 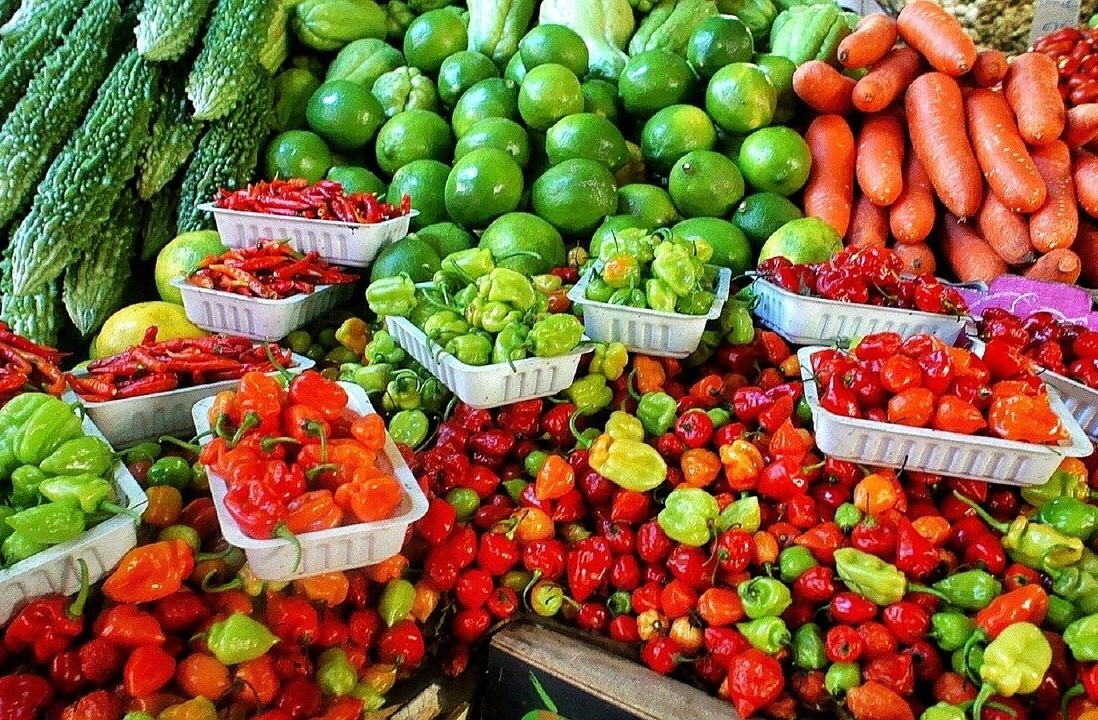 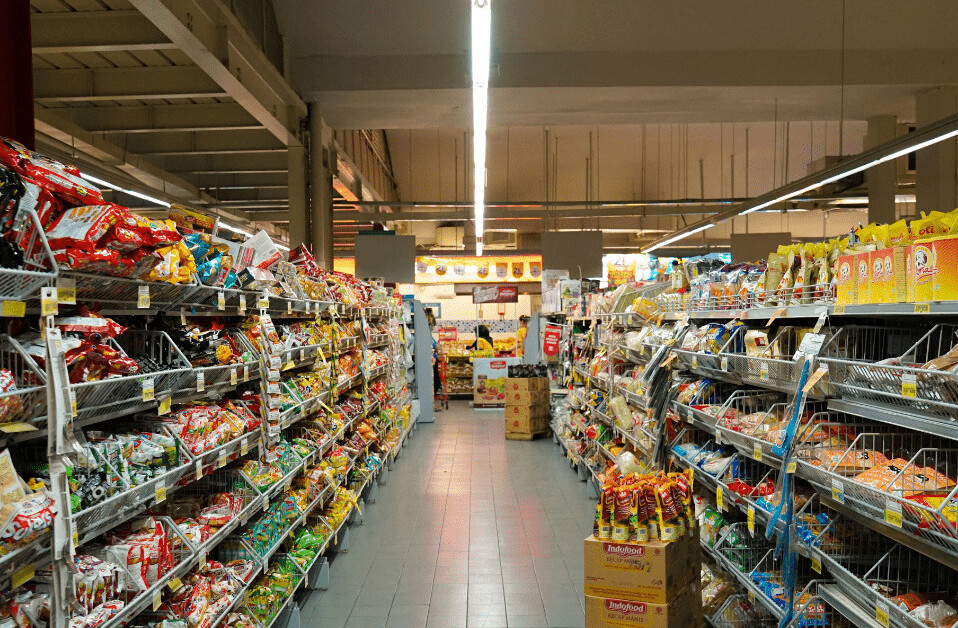