Beyond Meat has taken the world by storm. Its signature “bleeding” burger manages to resemble that of real meat and has become a menu item at a number of restaurants, from TGI Friday to Carl’s Jr. — its competitor, Impossible Burger, just rolled out nationwide at Burger King.

Perhaps feeling the pressure, a group called the Center for Consumer Freedom — a PR group that has done work food companies, restaurants, and other special interests (including the meat industry) — has taken out full-page ads in the New York Post and Wall Street Journal highlighting the chemical additives in the plant-based burgers.

Another important item of note is that the Center for Consumer Freedom, run by lobbyist Richard Berman, previously argued against lowering the blood alcohol content to 0.08 in most states, lobbied against raising the minimum wage, and has claimed that the Centers for Disease Control was “whipping up fear over food” when it issued warnings about salmonella. This is an organization run by a man who once said — when lobbying for the tobacco industry — “smoking won’t kill you; over-regulation will.”

But, let’s get back to the issue at hand.

The ads, titled “Fake Meat, Real Chemicals” compare the ingredients in “real” and “fake” bacon, which… are a little misleading. This is a burger, after all. Plant-based or not, it’s still not meant to be a food item you base an entire diet around.

Clearly the ads are promoting a pro-meat agenda, hinting that the chemicals added to Beyond Meat’s burger made it less healthy. Business Insider put this to the test, hiring four nutritionists to evaluate the 22 ingredients. By and large, the group classified the burger as a “sometimes” item, meaning it can serve as an occasional treat, much like a burger made of real beef.

Two of the nutritionists liked that the burger contained more than double the fiber of a meat-based patty. Some also praised the burger as a good source of protein since it contained the same 20 grams (approximately) of a traditional patty — not to mention it’s a healthier protein source.

And while the burger is indeed more processed than its ground beef counterpart all four nutritionists agreed that processed doesn’t necessarily equate to junk. Peanut butter, cheese, yogurt, and other foods we generally consider to be healthy are also processed.

In general, it’s the quick serve items that are most worrisome when considering the dangers of processed foods — candy, potato chips, soda, or frozen dinners.

As one nutritionist pointed out, it’s important to compare the ingredient list, and in Beyond Burger’s case, these additives were things like mung bean protein, apple extract, and pomegranate fruit power.

All of the nutritionists agreed that Beyond Burger is the healthier of the two options, even with its relatively large list of ingredients and additives. But it’s not perfect. It isn’t necessarily “healthy,” nor less fatty or caloric than a traditional burger. But it is a healthier alternative — for you, and the planet.

Still, one nutritionist took issue with a particular item in the ingredient list. “I don’t love that the patties are made with coconut oil,” she told Business Insider. “This is a source of saturated fat, and you’ll see that one burger contains 30 percent of the [recommended daily] value.” As saturated fats go, coconut oil contains more than both butter and lard — it’s best used sparingly.

Coconut oil aside, as long as you aren’t eating them daily, meatless burgers from both Beyond Meat and Impossible Burger are indeed a safer alternative to a traditional ground beef patty. 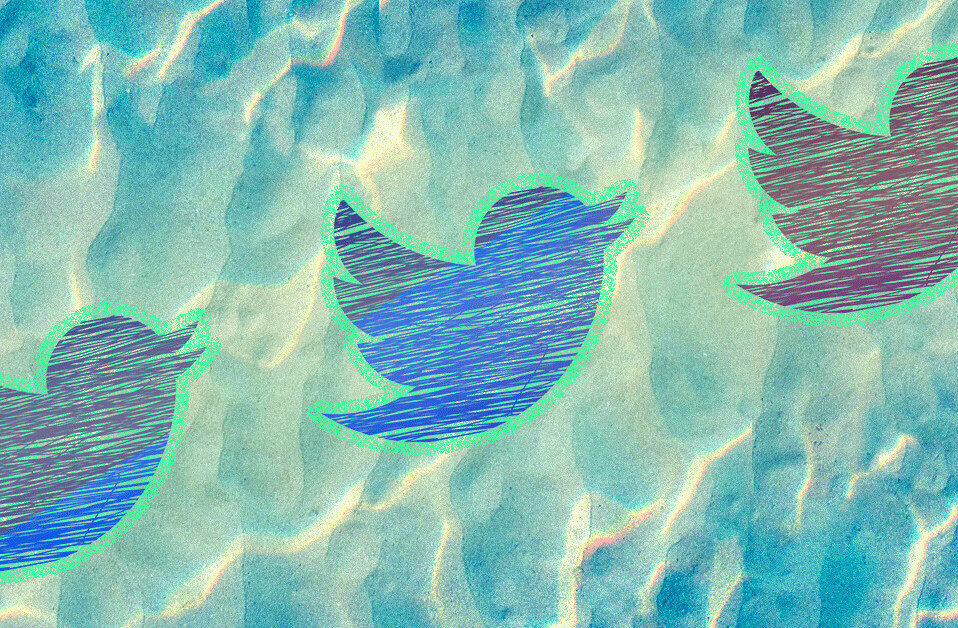 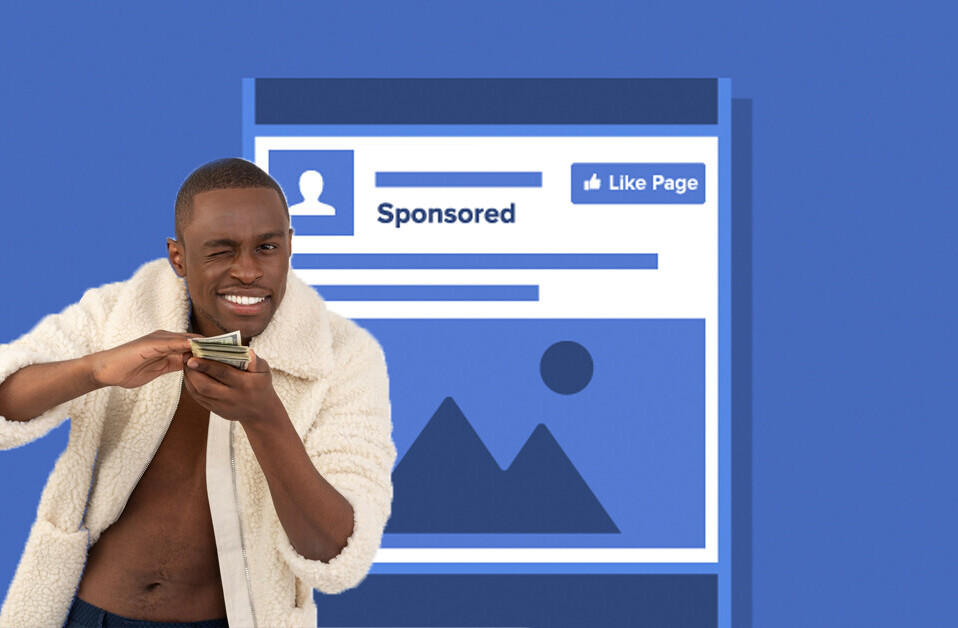