The surfer was giving a lesson when the vehicle caught on fire, but maintains he has no doubt the iPhone was the source of the flames. Jones says he left his phone wrapped in a pair of pants only to discover his car filled with smoke when he returned.

The allegedly faulty iPhone was brand new as Jones had purchased the device only last week. 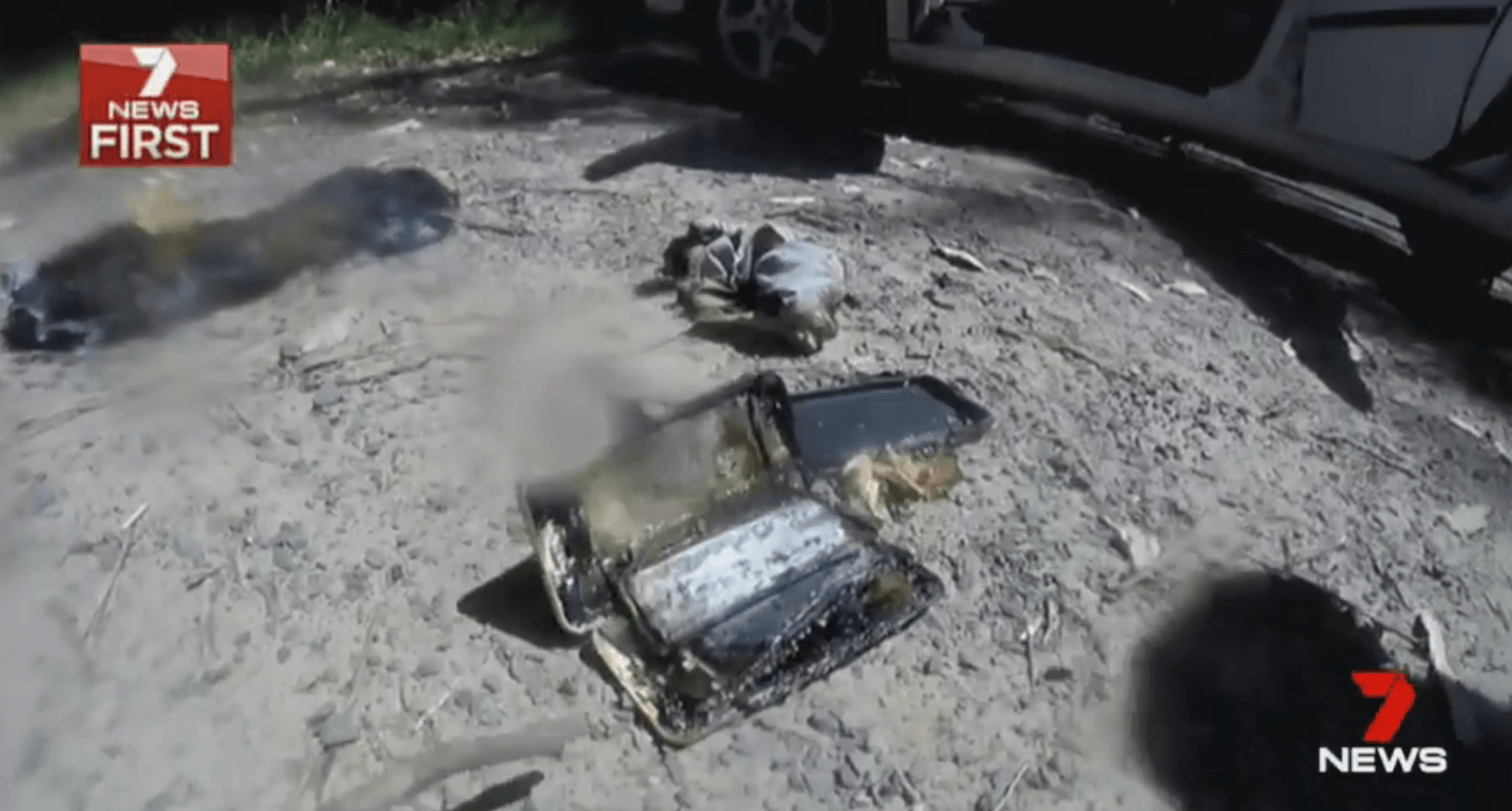 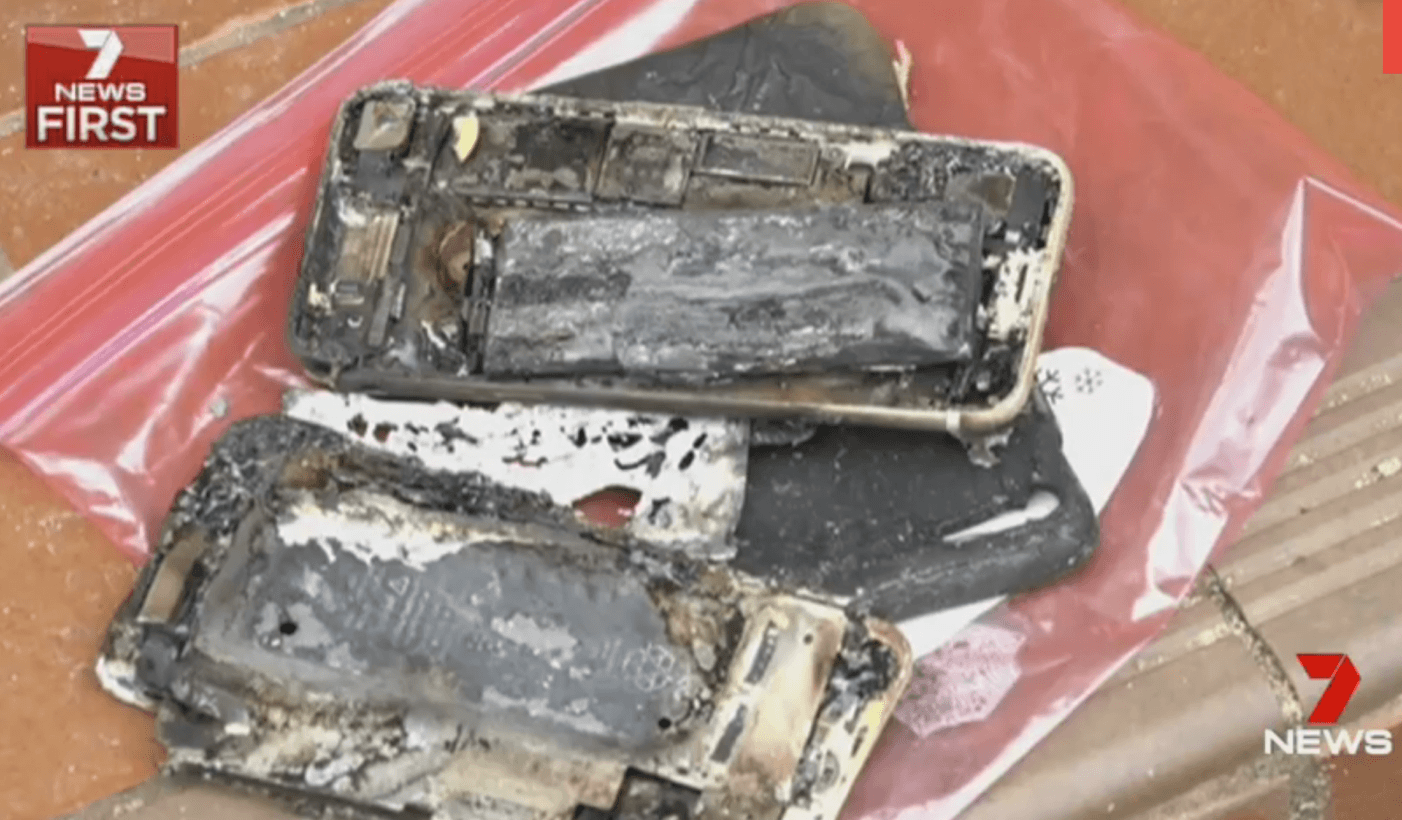 Apple has so far refused to comment on the incident, but said it is aware of the complaint and currently investigating it.

While the source of the fire remains a mystery for now, it’s well-documented that lithium batteries are liable to explode if damaged, overheated or overcharged. Still, Jones adds he hasn’t done anything that would explain the combustion, like dropping the phone or using counterfeit tech to charge it.

Head to 7 News to see footage of the damaged vehicle as well as the molten remains of the iPhone.

We’ve contacted Apple for further comment and will update this piece accordingly.