As the coronavirus pandemic took hold, many of us started working from and spending much more time at home. The situation has made us far more aware of how our neighborhoods are built around driving, working life, and commuting by car.

It’s got many of us asking: are our neighborhoods really as good as they can be?

Over the past year, cities around the world have experimented with low-traffic neighborhoods, with much success. But a bigger idea is afoot, rather than blocking just a few streets to cars, to encourage cycling and walking, some are lobbying for entire cities to be restructured and redesigned to better support modern sustainable living where the car isn’t the focus.

One concept that’s been gathering momentum in recent months is the “15-minute city.”

In short, the 15-minute city is an urban planning model which is designed to improve quality of life and bring communities together. It might sound like a bougie utopia, but it makes a lot of sense when you dig beneath the surface.

Reports suggest that the more dependent we are on cars, the worse our overall health becomes. When most cities and towns are built to support private car journeys, it’s not surprising that most people opt for that mode of transport out of convenience, even if it costs us our health and wellbeing.

Favoring the car over all other modes of transport is leading us down an unsustainable path towards pollution, ill health, and cities that are kinda rubbish to actually live in.

The 15-minute city turns most contemporary city planning on its head.

The concept is simple and is basically summarized in two steps:

Structuring cities in this way helps reduce residents’ reliance on cars for transport. With few cars on the roads it makes cities safer for everyone, and walking or biking to the shops is far healthier than driving for the individual too. The theory goes that 15-minute cities are far better all-round for our quality of life.

The reality, though, is that building 15-minute cities is far more complicated, long-winded, and difficult.

As every city is different from the next, there’s no hard and fast formula for how to turn each one into the perfect 15-minute city.

Among attempts to restructure cities in this way, one thing is common: politics.

Paris’ mayor Anne Hildago is one of the most well-known proponents of the 15-minute city. The French capital’s plans to restructure itself around the concept are some of the most talked about in the world, and have been a core component of Hildago’s campaign manifesto.

Getting an entire city to buy into the idea takes a lot of persuasion and time, and it requires broad political support to make 15-minute cities a reality.

More than just an objective

With most western cities being built around the car, turning them into 15-minute cities requires significant short-term disruption as roads are rebuilt to better support cycling and public transit.

Building a city where everything is within easy reach by bus or bike also seems to be a never-ending story. That’s not to say that it’s impossible to build the perfect 15-minute city, some cities like Amsterdam and Copenhagen are close, but even those cities are constantly reassessing how they can keep improving the format.

As 15-minute cities encourage more people to leave their cars at home for short journeys, demands on cycling, walking, and transit infrastructure inevitably increase. In some cases, it reaches capacity and needs further improvement to meet the new demand.

Many of us are pining to get back to the office, but it seems that working from home and spending much more time where we live will be a huge part of our future. With that, we are starting to take how our neighborhoods impact our health and safety far more seriously.

Low-traffic neighborhoods are proving their effectiveness, in London research suggests they have made roads three times safer. A lower reliance on cars, and greater use of more active transport like bikes and walking, is also great for our health.

It seems the next step is to apply that idea to entire metropolises and make 15-minute cities the future of our urban life.

While the concept is clear, it remains an elusive goal that ebbs and flows with the natural evolution of cities that occurs as people come and go, and move about their daily lives.

We should look at 15-minute cities not with an objective in mind, but as a philosophy for designing better cities for modern living.

On the surface, 15-minute cities are pretty simple, but if you want to learn more about them and how they work, there are some great resources here from: BBC’s Worklife, City Monitor, MobyCon, Raconteur. 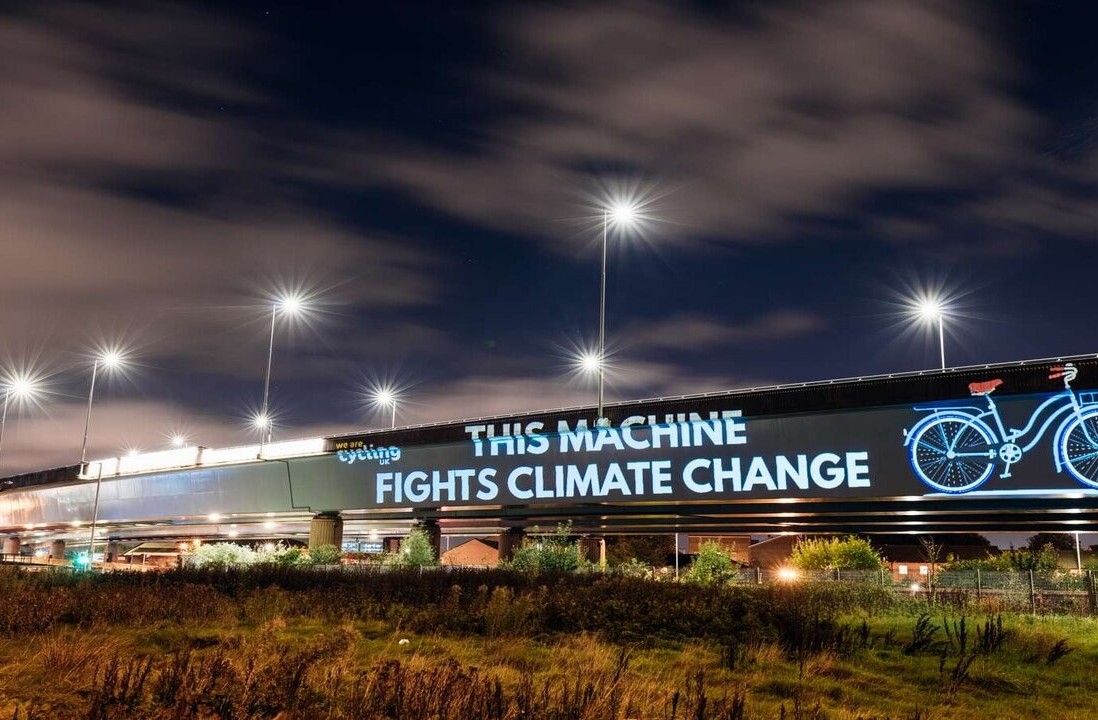 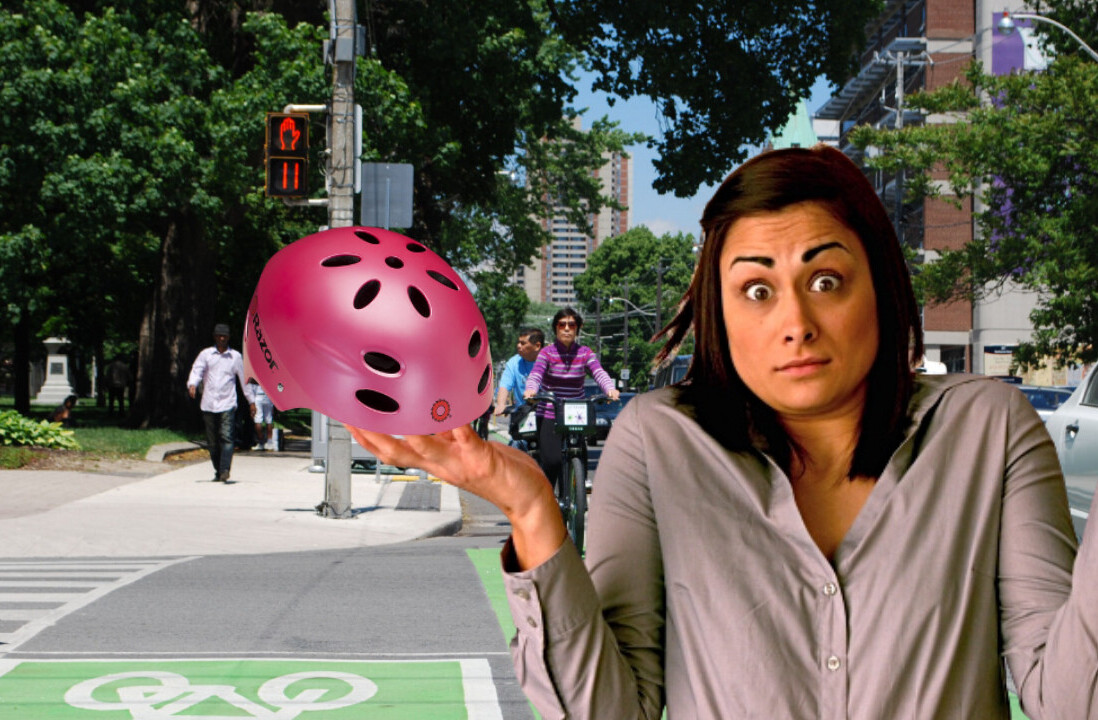