Intel has detailed its new Kaby Lake processors, and they’re 4K video beasts. Unfortunately, the chipset believed to be included in the upcoming MacBook Pro isn’t noted. What gives?

There are three new Kaby Lake processors: the ‘U’ series, ‘Y’ series and ’S’ series. The U is best suited for the MacBook Air, which is believed to be seeing a refresh soon.

The ‘Y’ is a bit tighter, and a good fit (pun intended) for the Macbook. Intel’s ’S’ series processor — the one many believe will be included in the Macbook Pro — hasn’t been detailed. 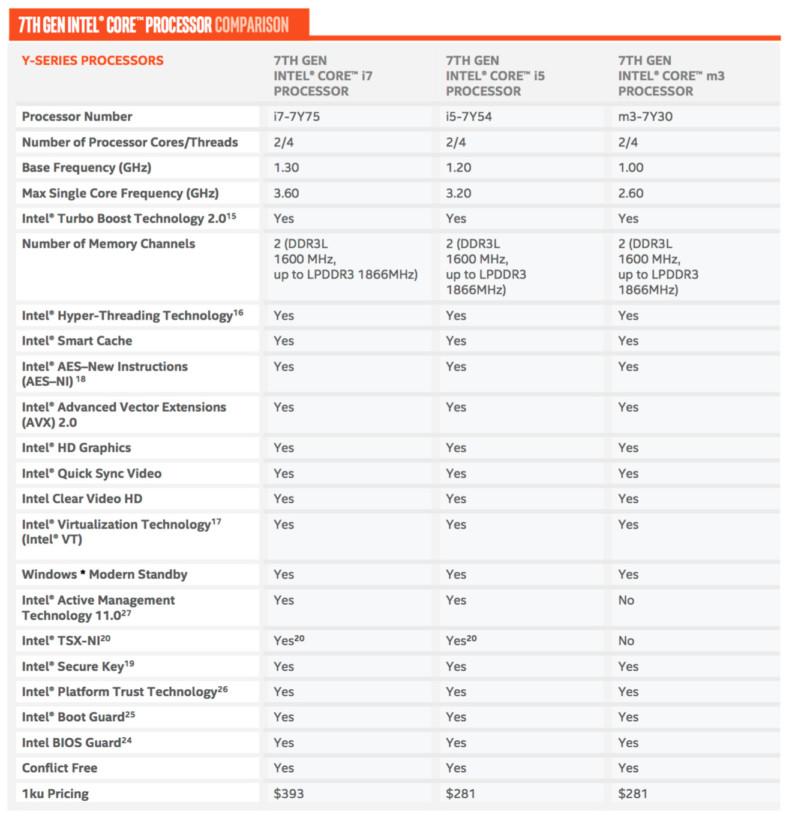 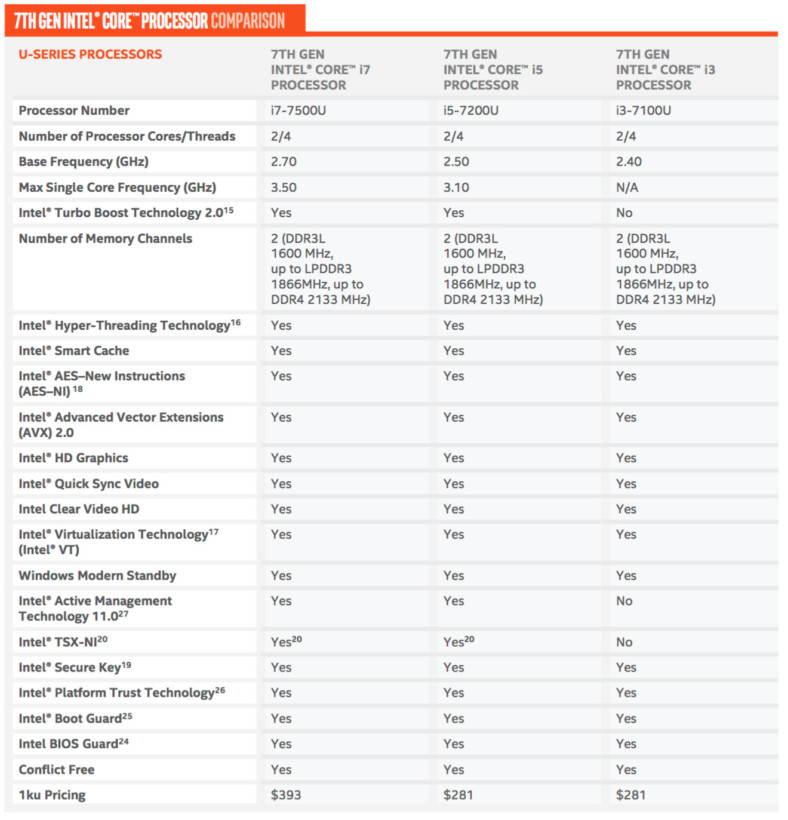 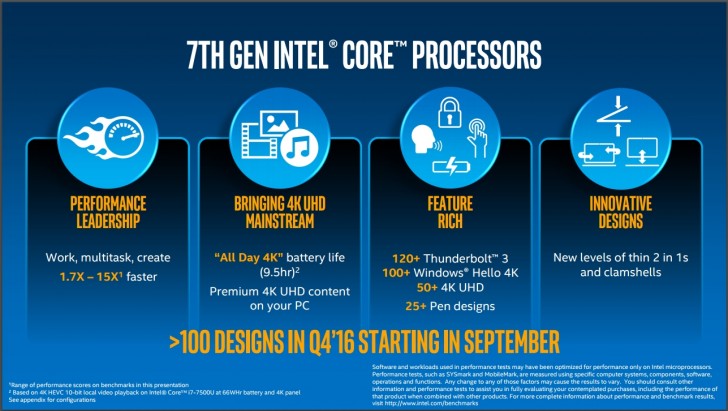 This doesn’t mean the Pro won’t have Kaby Lake, or that it’s delayed beyond the original timeline. Really, we don’t know when the Pro is actually coming, though it’s widely believed Apple will announce it in October.