The ongoing story of DISH Network and SoftBank’s bids to buy Sprint took another twist today after Reuters reported that Intel chief Paul Otellini had contacted the Federal Communications Commission to express his support for the Japanese operator.

Otellini told the FCC that he has met with SoftBank CEO Masayoshi Son, and he described Son’s plans to takeover at Sprint — through a $20.1 billion deal for 70 percent of the company — as “very compelling” and wholly necessary for the country.

“We need this competition in the wireless space as the ATT/Verizon model is not giving that to consumers at this time,” said Otellini, who will step down from his position as Intel CEO this month.

While Otellini’s letter did not go into the specifics of why the Intel veteran, who has spent 40 years with the chip-maker, is backing the bid from Japan or his opinion on rival DISH’s $25.5 billion takeover proposal, an Intel spokesperson shed further light on his position, calling SoftBank a proven “market disrupter”.

“SoftBank is a business partner which is why there was an Otellini visit,” the spokesperson told Reuters. “His email to the FCC reflects our view that the addition of a third competitor to the market will be beneficial to consumers and SoftBank has a reputation as being a market disrupter which can provide benefits as well.”

Yesterday, SoftBank formally addressed the DISH bid, after issuing a waiver that allows Sprint and its representatives to enter into a non-disclosure agreement and discussions with the satellite company “for the purpose of clarifying and obtaining further information from DISH regarding its proposal made on April 15, 2013”.

That gives Sprint permission to look over the bid from Charlie Ergen’s company, but it is certainly not an invitation to accept the bid over SoftBank’s.

It remains to be seen what impact Otellini’s opinion will have on the Sprint deal. Certainly, it will be interesting to see if other industry names follow the Intel chief in speaking up for SoftBank and its potential in the US wireless market. 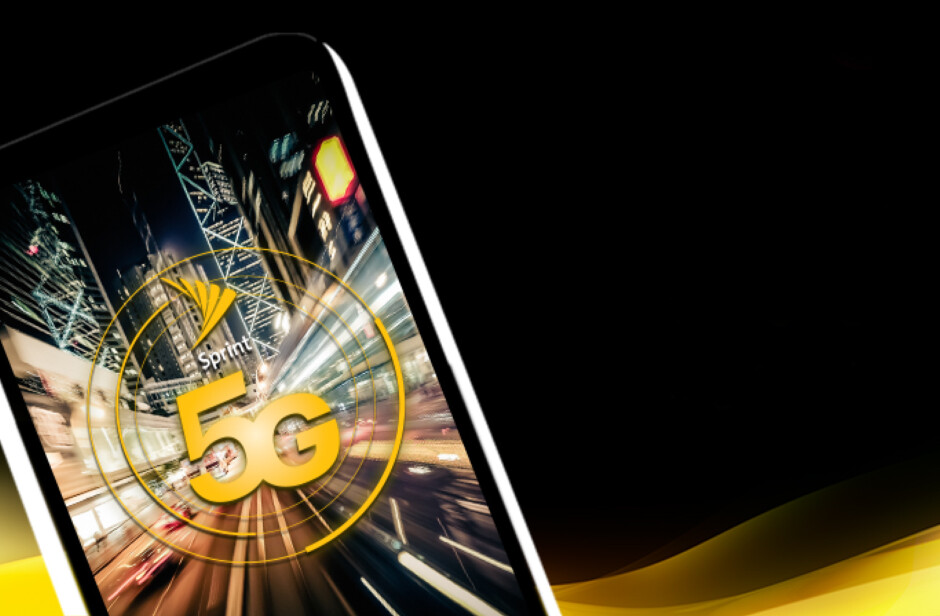 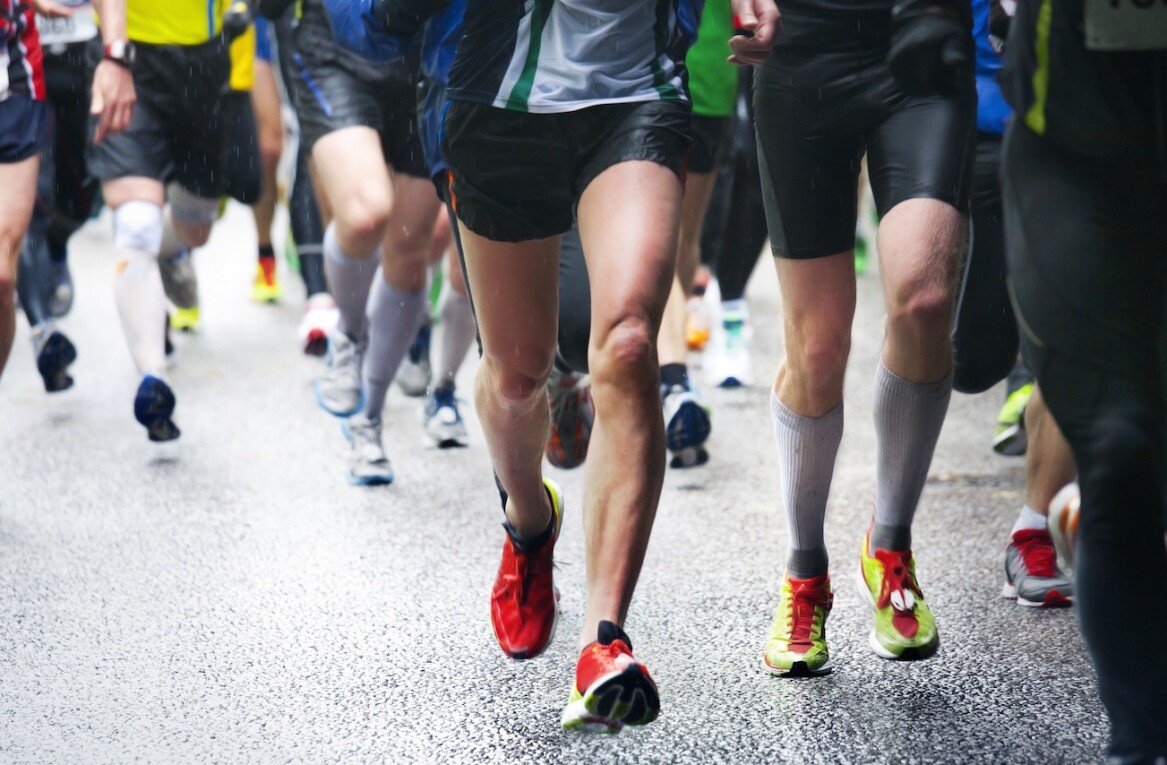