Insync, the feature-rich syncing service that sits atop of Google Drive, brought its service for consumers out of beta in March and today it introduced a dedicated business offering to help companies find turn Google Drive into their central file system.

Insync Business was originally due in April but testing and customer feedback saw it launch a little later than planned but with more features. Priced at $10 per user per year, it is available for Windows, Mac and Linux (beta) and is designed to offer a centralized management layer for small and medium-sized companies that use Google Apps and Google services for business.

The idea, founder Terence Pua tells TNW, is to “transform Google Drive from just ‘cloud storage’ to a ‘document management system’.” Insync turns Drive into a central repository for organizing, managing and tracking companies documents — as well as keeping them saved.

The first release of Business provides a range of storage analytics — showing what is being stored where across the company and by who — centralized billing for member/license management and MSI/GPO push support that allows the service to be installed to company machines remotely using the Microsoft Active Directory.

That’s, of course, in addition to the regular features that consumers have, which includes: multiple accounts, selective syncing of files, desktop notifications, Dropbox-like on-demand share syncing, built-in sharing and the option to watch folders or files for changes. 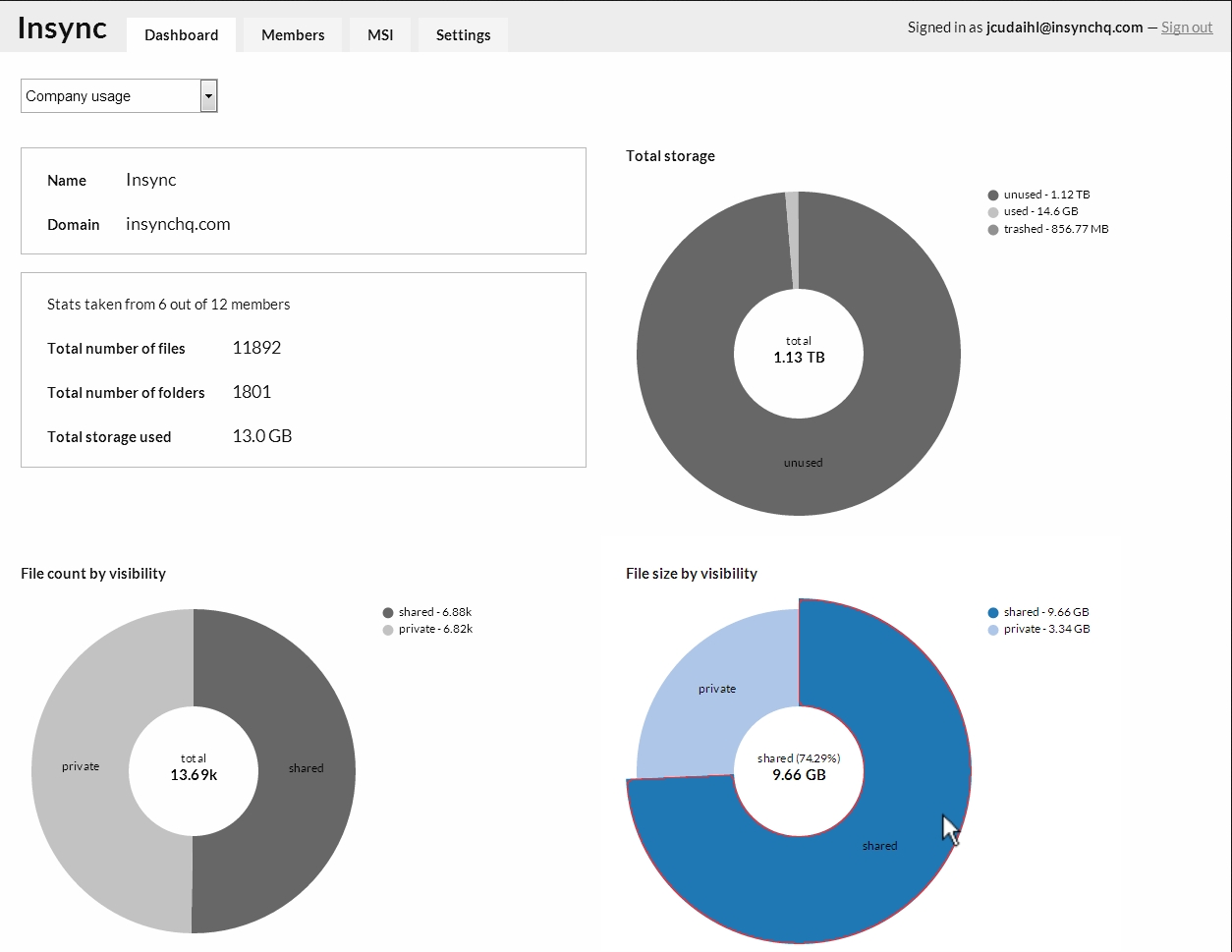 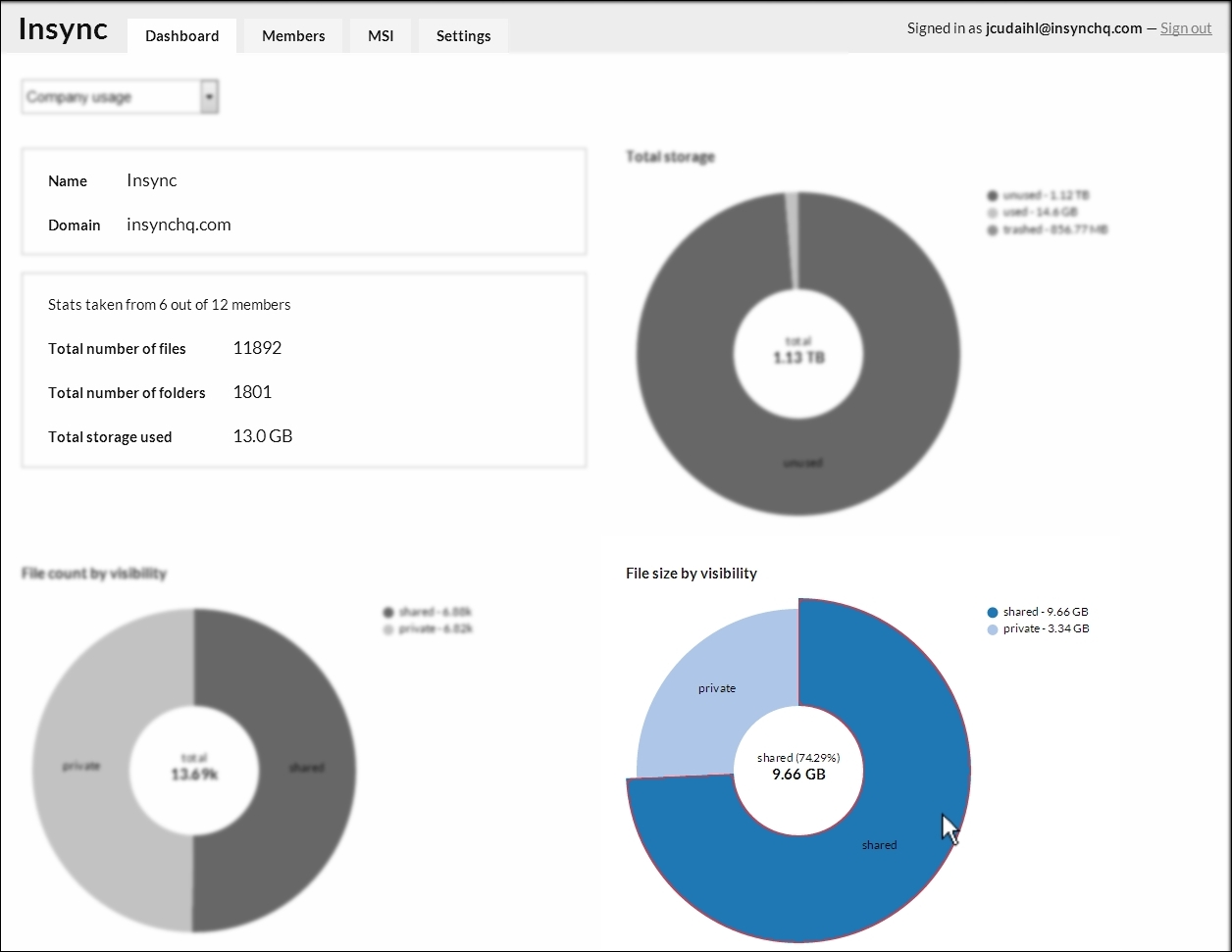 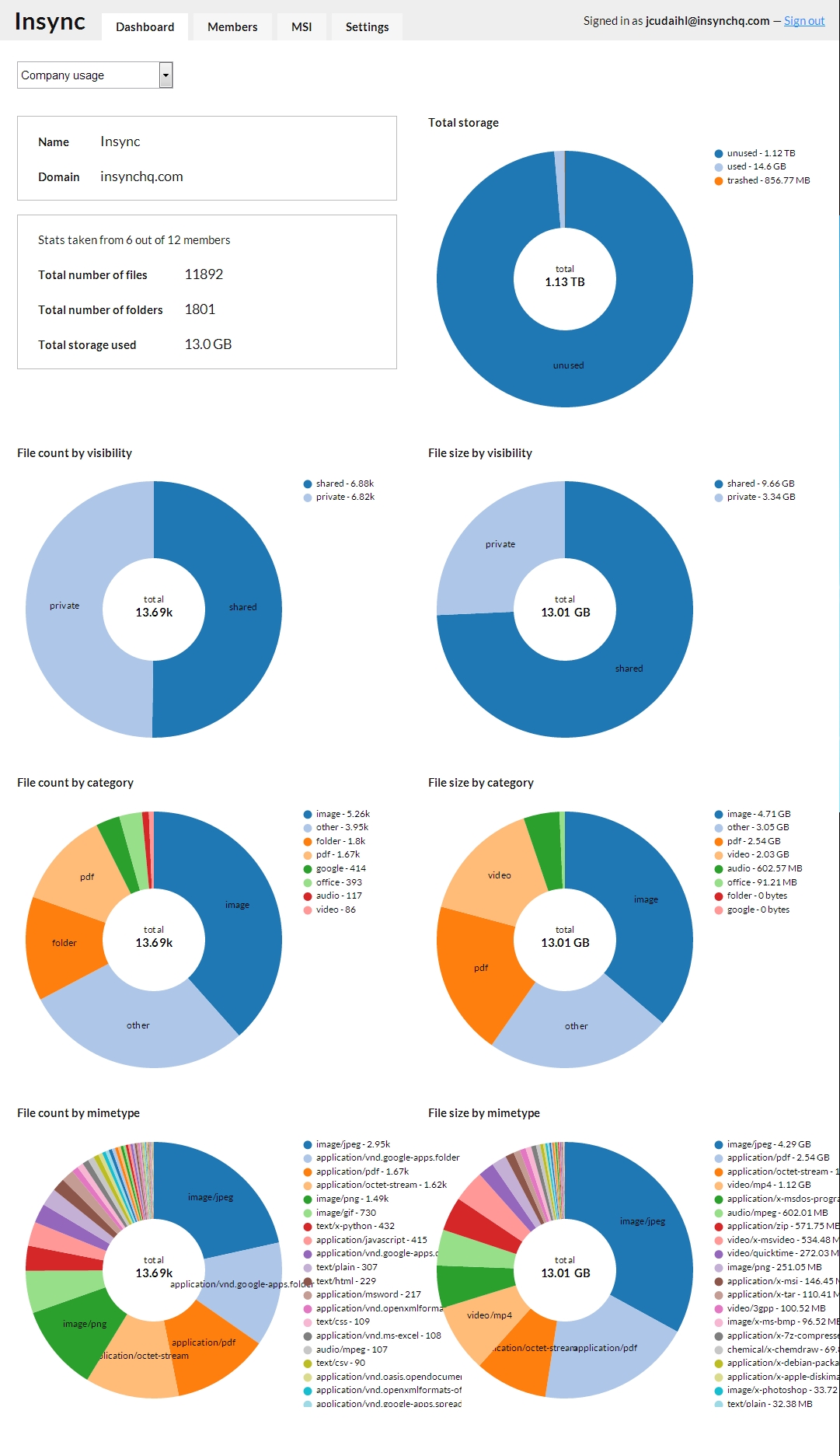 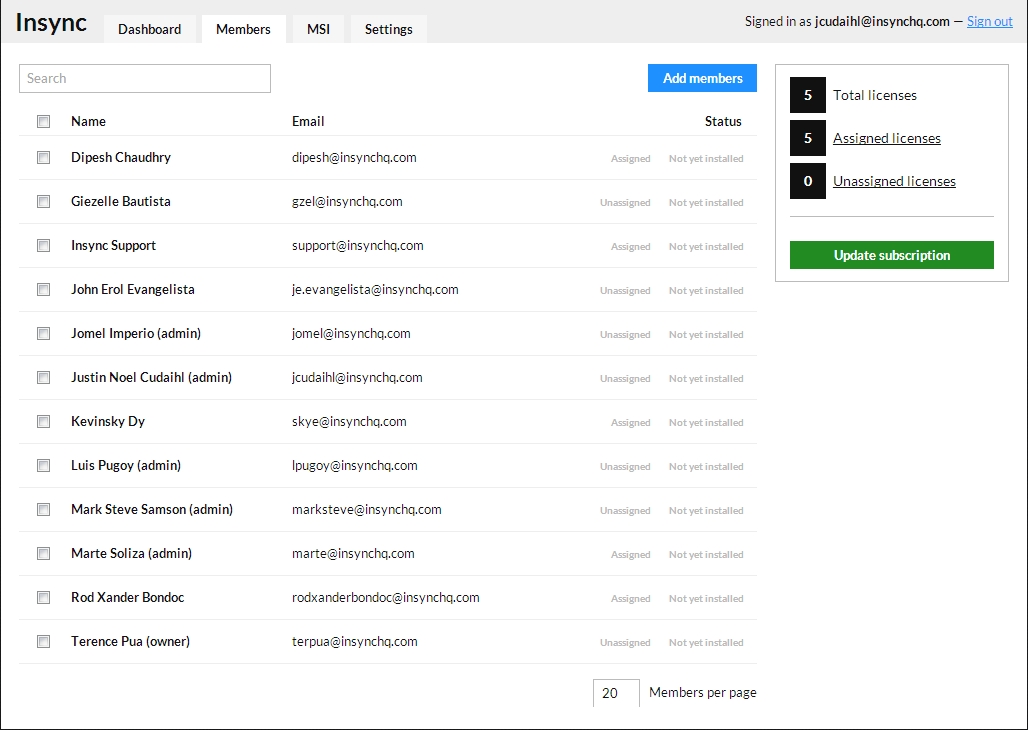 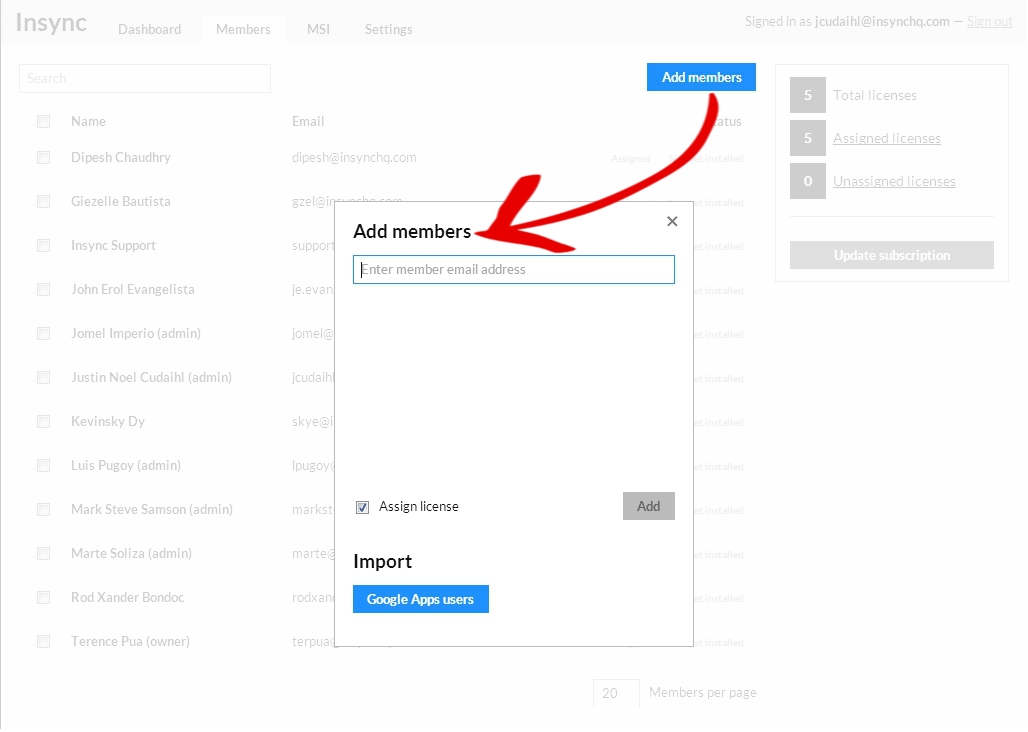 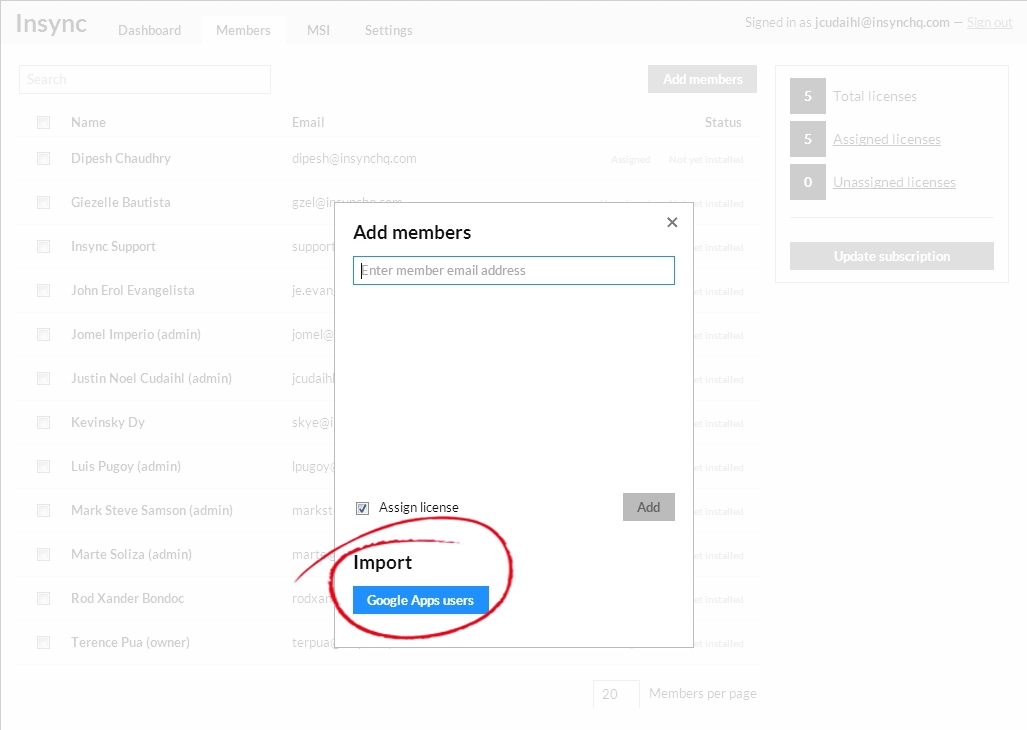 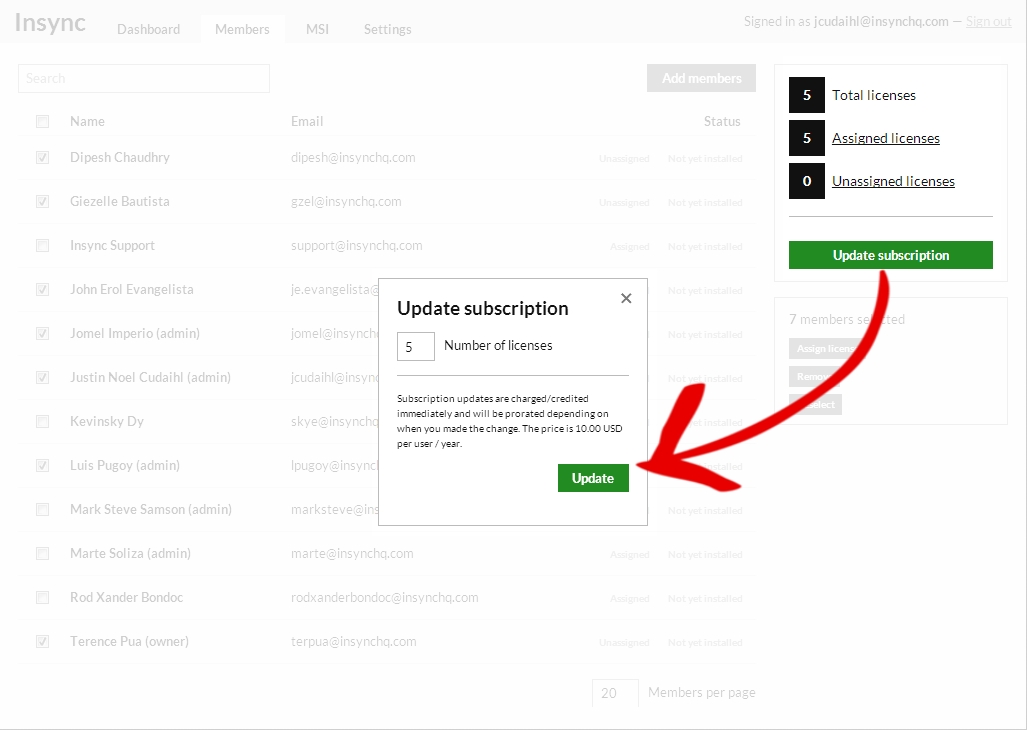 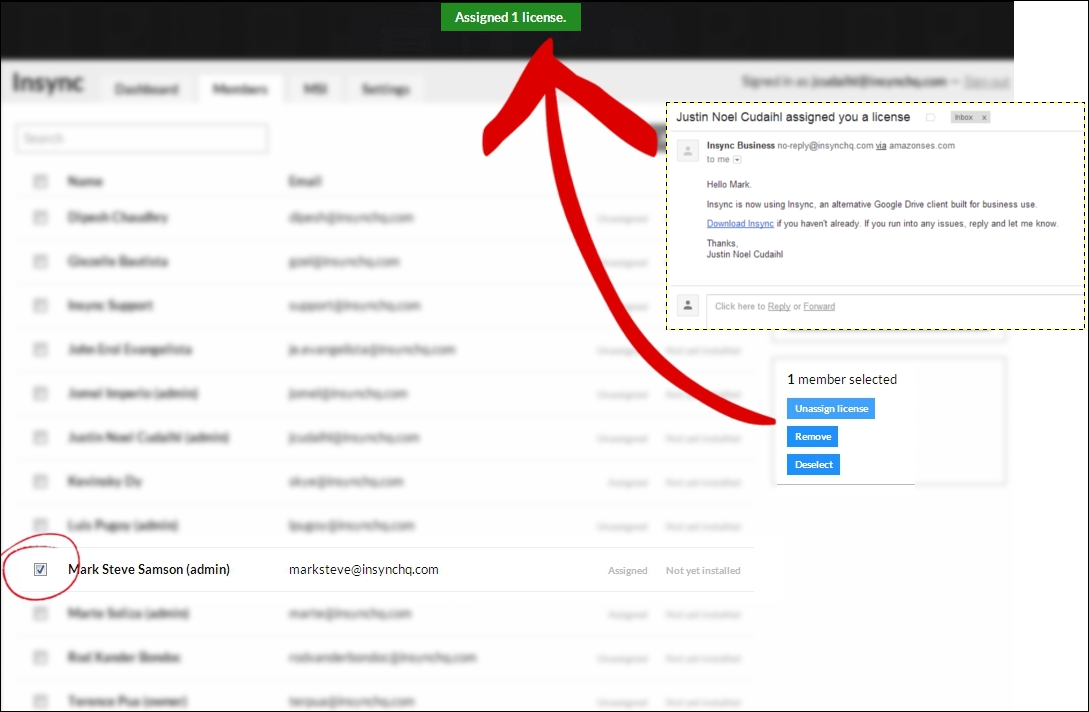 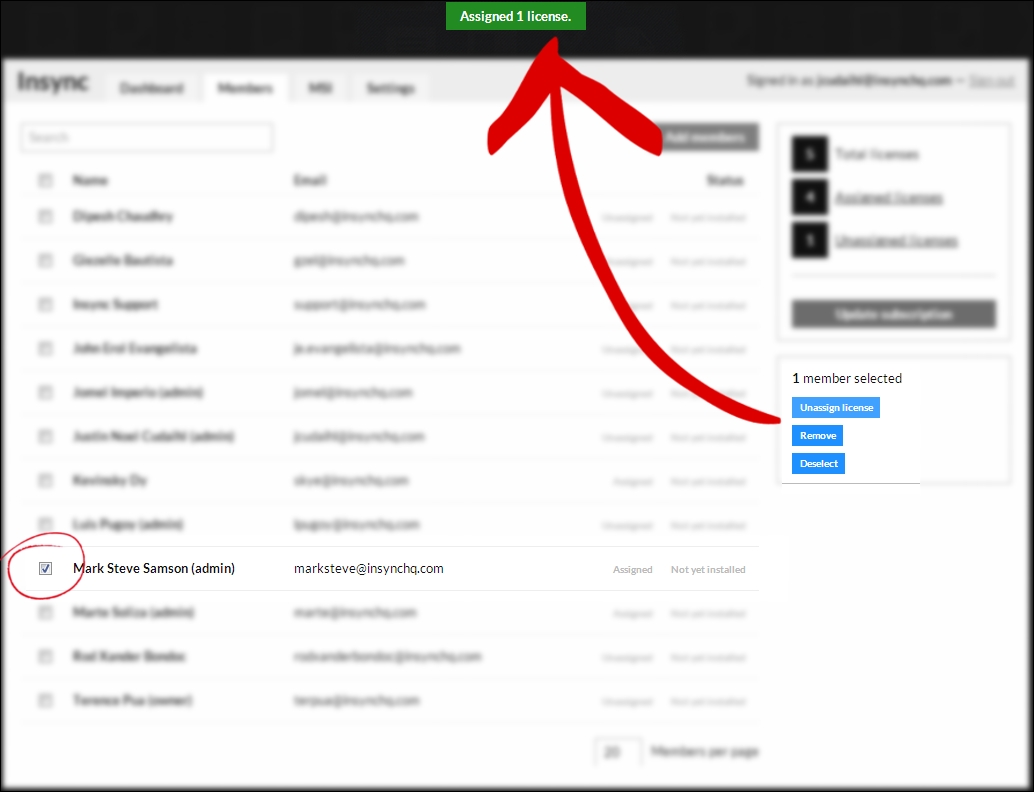 The service has been beta tested with an undisclosed number of paying customers that have helped the service develop its feature set, according to Pua.

“For now we see that Google Drive is focused on consumers. Our business customers tell us they need more, and want a way to manage files and storage in a more efficient manner,” he says, going on to explain that the service has been tested to ensure reliability because “you can’t mess around with business files.”

The startup’s 10-person team is spread across its two offices in the Philippines and Singapore, but the majority of its customers are based in the US, Europe and Japan. Insync is backed by LinkedIn CEO Reid Hoffman, MIT Director Joi Ito’s Neoteny Labs and other investors.

Insync Pro, the version for consumers which supports Gmail and Google Apps, is available for a one-time payment of $9.99 after the company switched from a subscription-based model this year.